It’s the most brutal sport on ice, and with a range of hockey games to choose between, it’s up to you whether you want to run a rampage in the rink, or play to win. Of course, there’s room for skills too, so if you think you’re the next Wayne Gretzky, there’s no better way to put your stick handling abilities to the test than trying them out in captivating solo challenges, or against friends.

That’s where our list of the best hockey games on Switch and mobile comes in, to guide you like a well-played puck into the back of a bulging net. We’ve included air hockey games too, due to the limited lineup of plain old hockey games across devices, so you can train your skills for either the rink or the arcade. We don’t have a guide to brawling though, so that’s on you.

So grab your mitts, pop that helmet on, and let’s step onto the ice for our picks of the best hockey games on Switch and mobile. 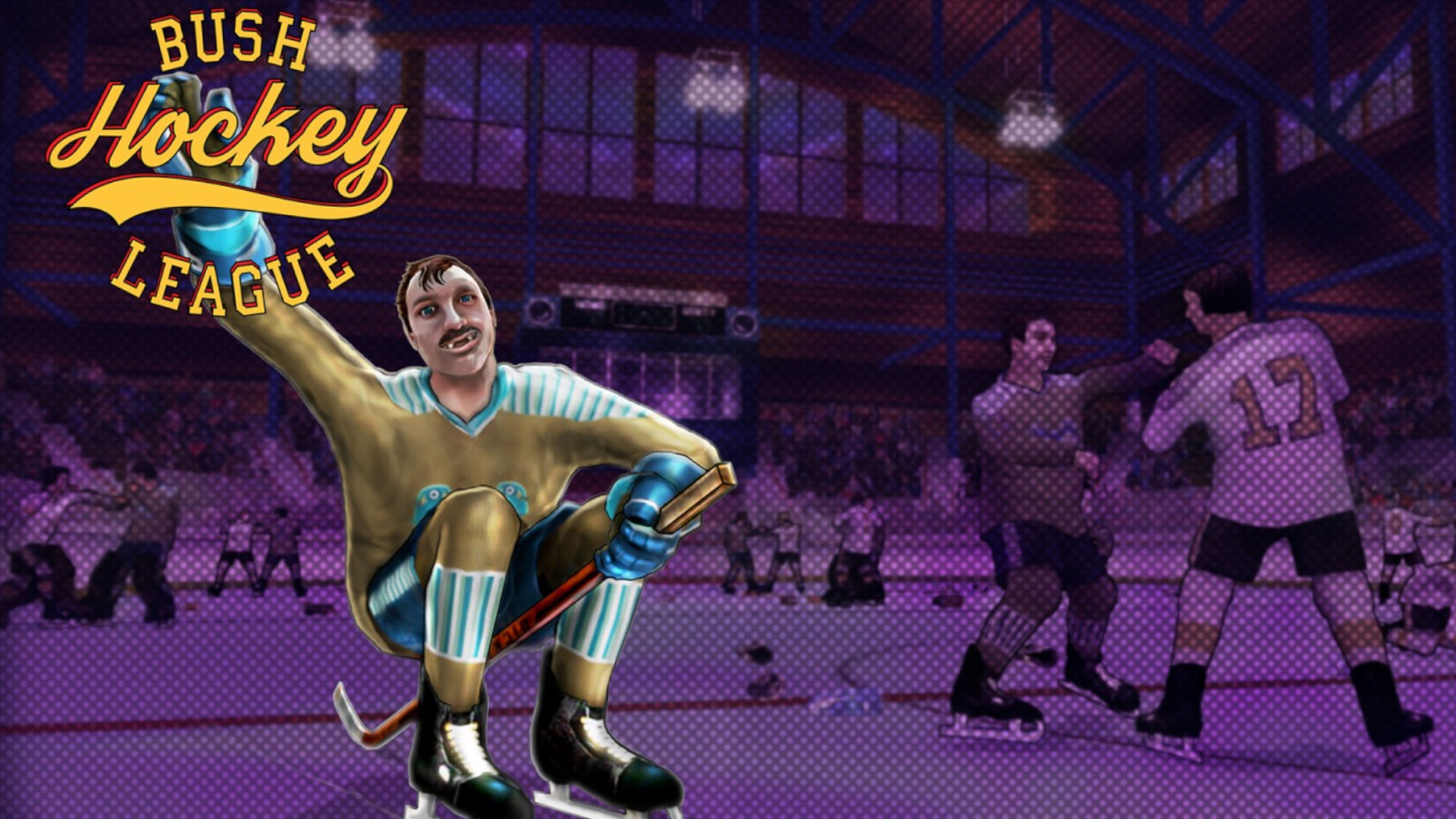 The only 3D hockey sim on Switch, as it stands, Bush League Hockey is a must for those who want to get as close as they can to the game without risking a puck to the face. With a seventies-style look, complete with Ron Burgundy moustaches, Bush League Hockey matches tongue-in-cheek humour with an incredibly playable game, for a hockey experience unlike anything else across all consoles. 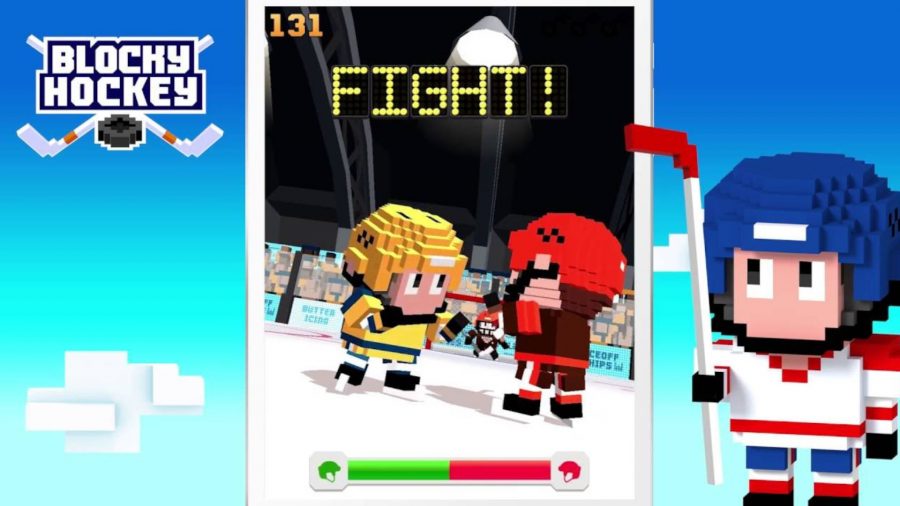 While not officially part of the Crossy Road dynasty, Blocky Hockey is a good time in a little package, and is quite a bit more suitable for the little puckster in your life. The graphic violence of your classic hockey game is traded in for stick-swinging minigames, plus a roster of cartoon candidates eagerly anticipating being picked for the team. It’s not one for realism, but if you’re looking to kill some time on the ice, Blocky Hockey is a solid contender. 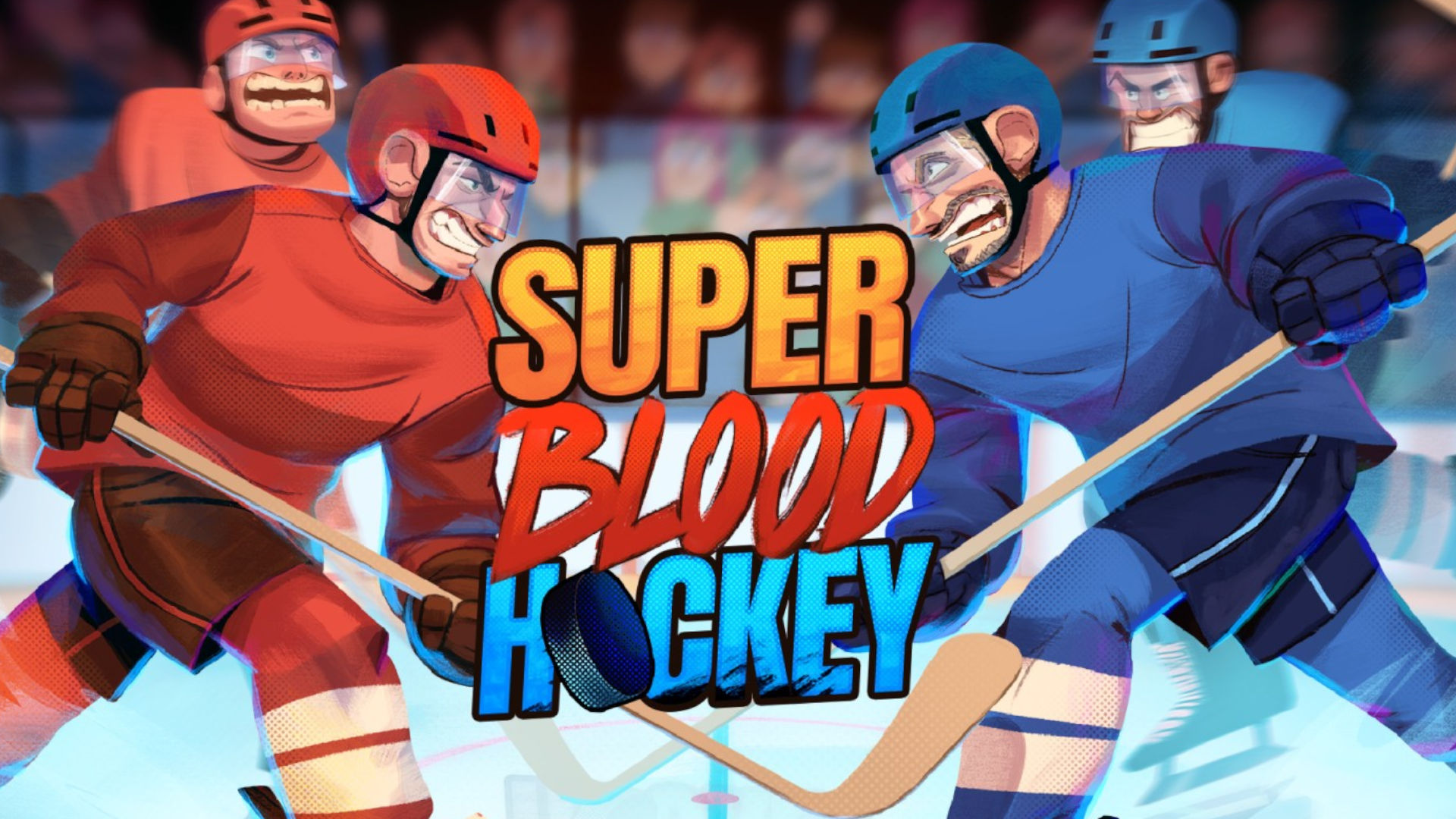 Remember when we said hockey is violent? Super Bloody Hockey turns the mayhem up to eleven, with 16-bit battles between two teams for victory on the ice. There’s more than meets the eye, too, with a campaign mode, up to four-player local co-op or versus, and a surprisingly charming cast of pixelated puck masters.

Of course, the mechanics are a little different to your standard hockey game, with an emphasis on landing a solid strike on an opponent rather than the puck. It has to be said that we don’t condone violence, but we do condone Super Bloody Hockey. 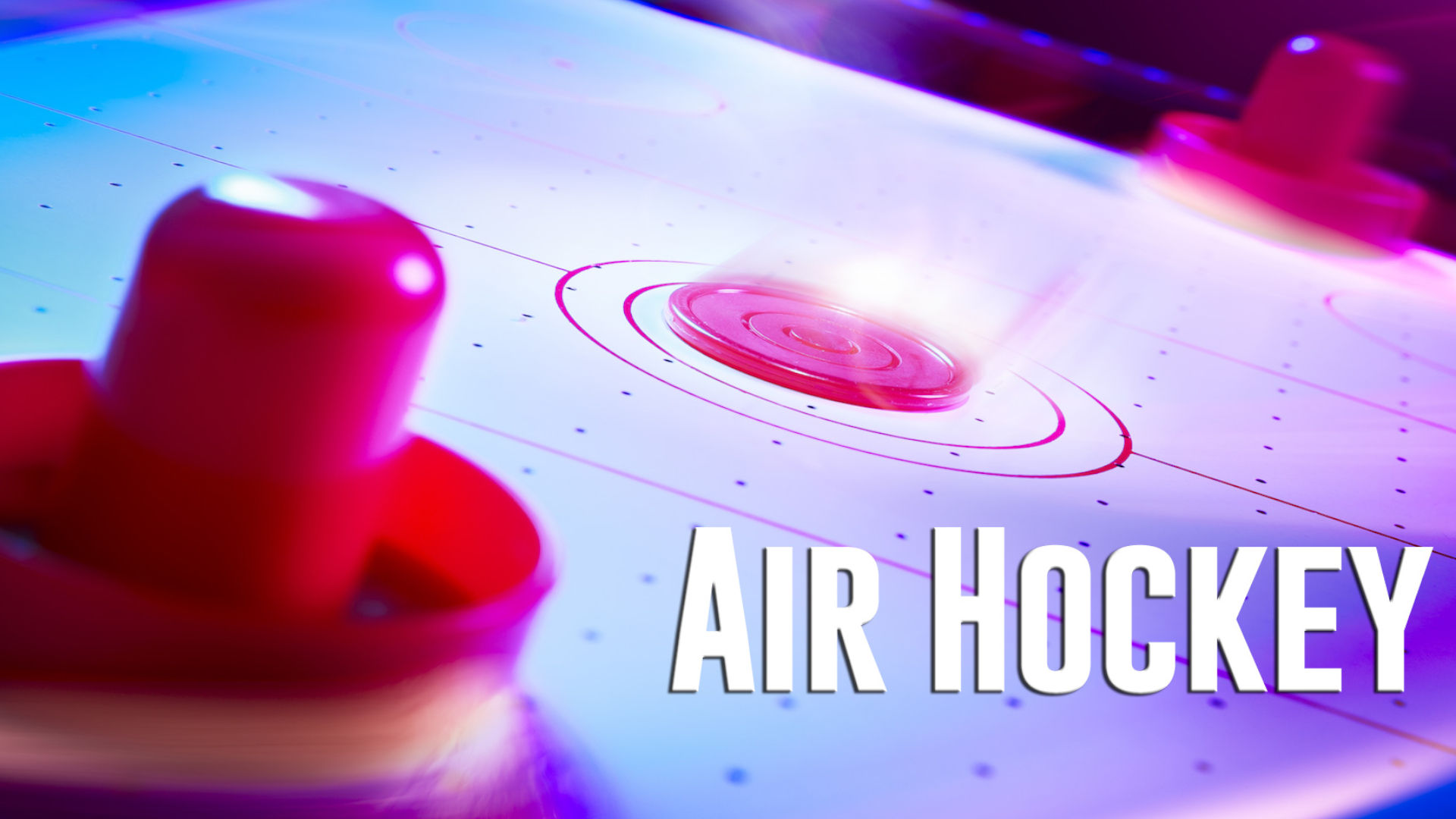 The best version of the classic arcade game on Switch, Air Hockey, is a no-frills needed good time for one player or two. There’s little to say besides the mechanics are clean, the arcade setting is as lifelike as it needs to be for a touch of immersion, and the satisfaction of a goal is just the same it would be playing on the real thing. The AI is quite the challenge too, so don’t go in expecting to hand out the sort of thrashings that you would to your kid cousin. 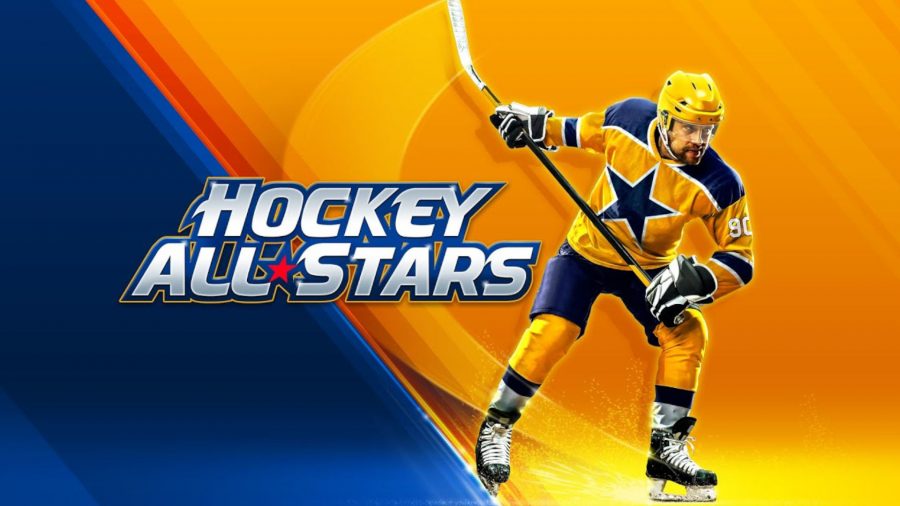 The closest we’ve got to an official NHL game on mobile right now is Hockey All Stars, and while it’s still not the premier hockey series, it does a good job pretending. With a World Series mode to find the very best (let’s face it, it’s going to be Russia or Canada), plus a franchise creation mode, it’s up to you what team to take to the big leagues, and maybe even the hall of fame. 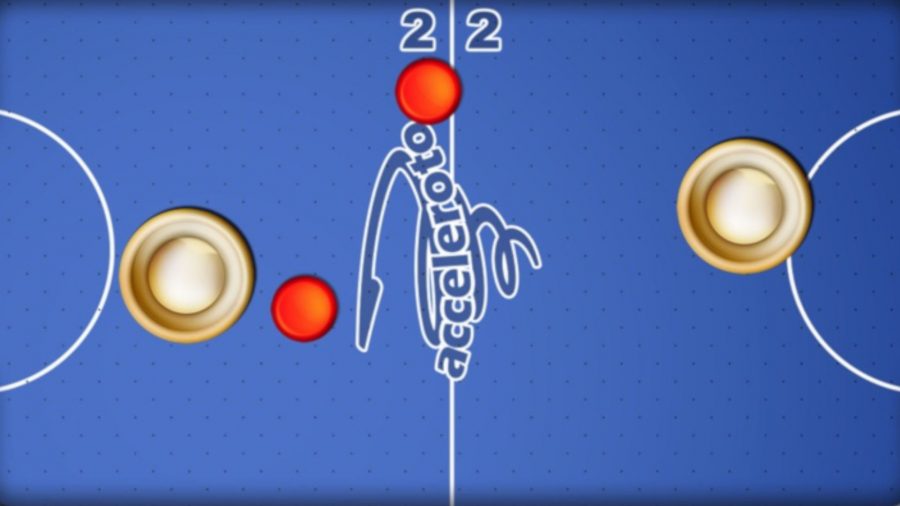 The most played air hockey game on mobile, Air Hockey Gold is a comprehensive recreation of the classic arcade game, and is perfect for a game on the go. It’s also the only title on this list with a double puck mode, which creates just as much chaos as you would assume. There are no bells, whistles, or alternative game modes, but there’s an impressive level of quality and mechanical depth for a free-to-play title.

There you have it! Hopefully, you’ve found at least one super-cool title from our list of hockey games to pick up and play. If you prefer a summer sport, why not take a browse of our selections for the best cricket games on Switch and mobile.