We’re not far from the Kirby and the Forgotten Land release date and we’re pretty excited because this looks like it’s going to be one of the biggest new Switch games of 2022. The year marks the 30th anniversary of Kirby’s first appearance in 1992’s Kirby’s Dream Land and after all this time, he’s finally going to star in a full 3D adventure – it’ll be an historic game, and here’s everything you need to know if you want to pre-order it.

From what we’ve seen of the game so far, it looks as though Kirby might be exploring a post-apocalyptic version of our world. It might sound dark, but for those who aren’t too familiar with the series, Kirby has a tendency to veer into unexpectedly disturbing territory. In fact, there was a whole world in Kirby 64: The Crystal Shards, which was hinted to have once been ours as well. Let’s hope it gets added as one of the N64 games on Nintendo Switch Online soon.

Of course, the other appealing new feature of Kirby and the Forgotten Land is ‘Mouthful Mode’ where Kirby inhales objects that would normally be too big for him and his body then stretches around them in a comical way. Most memorably, the trailer showed him inhaling a car and then driving around as it, but it also showed that Mouthful Mode works for traffic cones, vending machines and more.

So what do you need to do if you want to pre-order this game? Well, here are the options that are available to you. 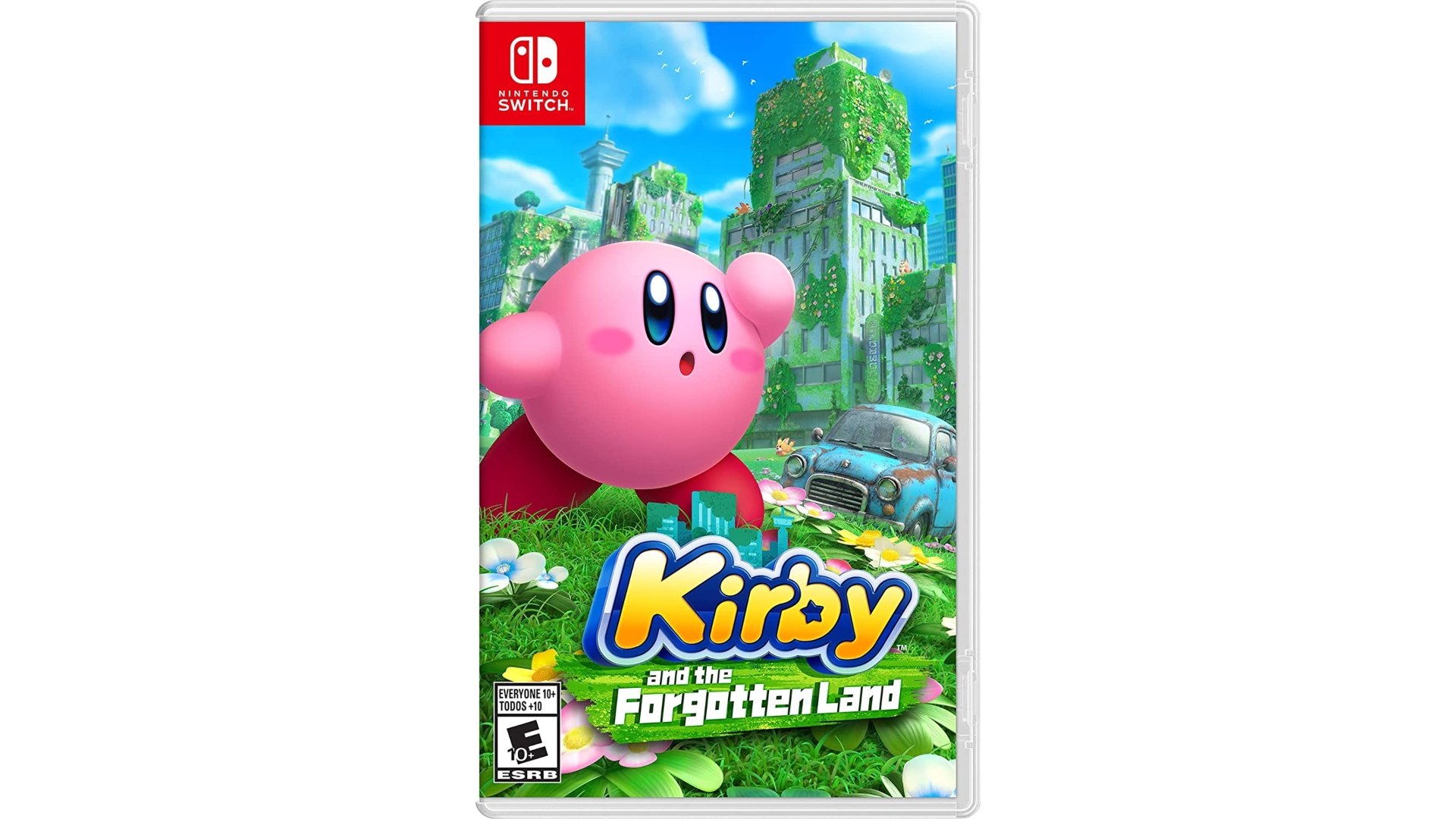 If you’re looking forward to having this pink blob’s latest game sitting on your shelf alongside the other best Switch games, here’s where the game available to pre-order: 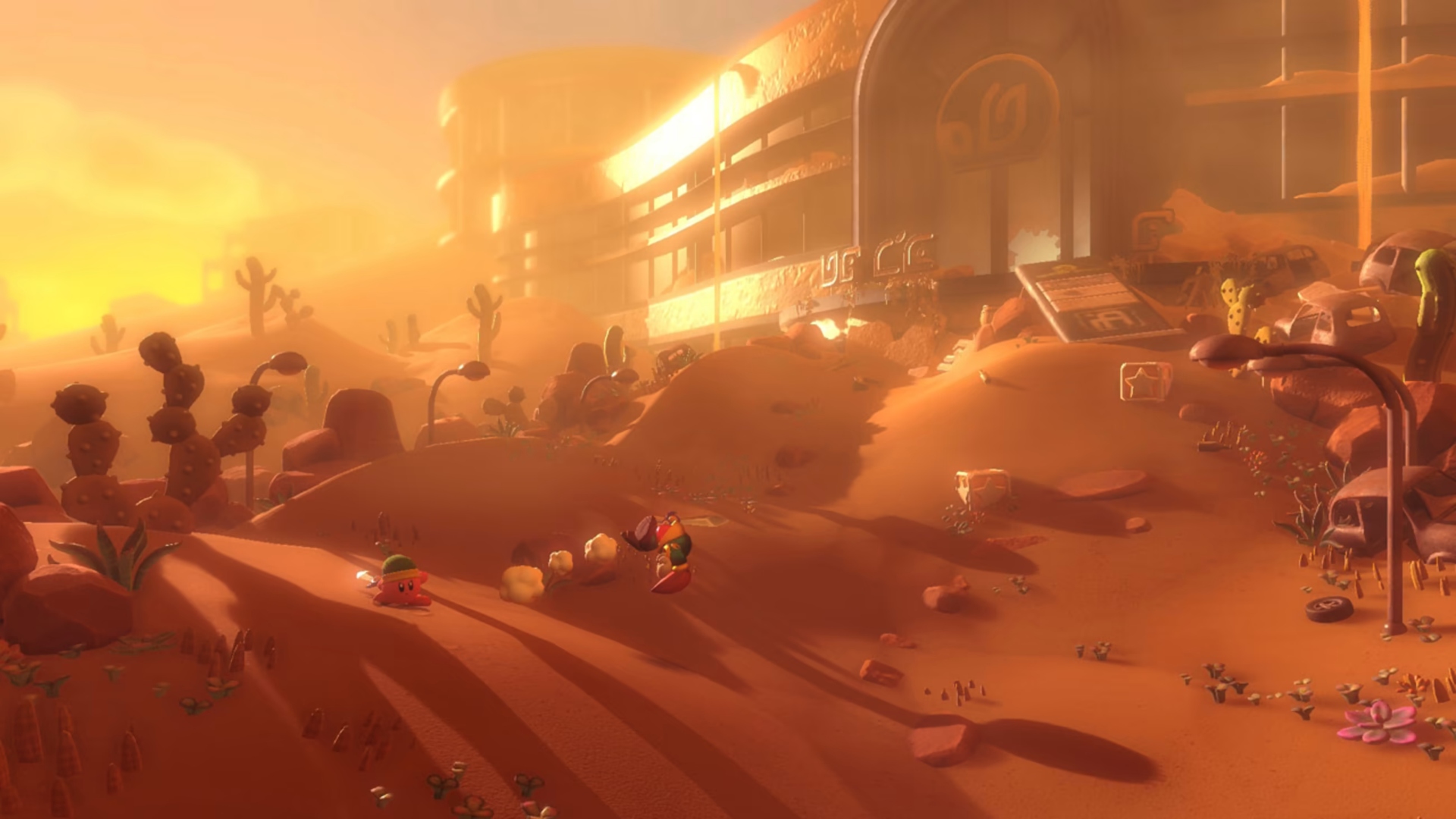 Do you prefer to own your games digitally? Understandable. Switching game cartridges can become cumbersome. Plus, they’re tiny. If you breathe in before a yawn, you’re liable to inhale and ingest them (a problem Kirby himself has probably faced many times). Well, anyway, it’s easy enough to digitally pre-order the game through the Nintendo store. After that, the game will automatically install on your Nintendo Switch on release day.

If you’re planning on buying or pre-ordering the game, you might want to try playing the demo first. Even if you’re someone who usually prefers to wait until the proper release, it could be worth making an exception in this case because there are two unlockable codes that you are given through it, which you can then use at Waddle Dee-liveries in the full game for a nice present.

Of course, if you really don’t want to play the demo first, we can just give you those codes. They are as follows:

We don’t know what they unlock as yet, but we’re excited to find out.

We hope that provides a helpful overview for anyone who wants to pre-order Kirby and the Forgotten Lands. If you’re a Nintendo fan, you might also be interested in our Mario Strikers Battle League pre-order guide or our guide on Nintendo Switch games under $10, if you’re a bit strapped for cash.