Master Yi is a solid Jungle-lane Champion in League of Legends: Wild Rift, with a focus on farming gold. Mechanically speaking, he’s one of the easiest characters to pick up and play. You should always aim to earn gold, because the more gold you’ve got, the more killing you can do. But that’s not to say playing as Master Yi is super easy.

He lacks the gank abilities of many other Junglers, which can leave the rest of the team fighting 4v5 in the early game. You have to keep an eye on the map and jump in to protect friendly Champions when the opposition’s Jungler gangs up on them. He’s a great character for getting to grips with the Jungle lane, although as you level up you’ll want to think about switching to a more powerful character.

In the rest of this guide, we’re going to break down Master Yi’s abilities and how to use them, as well as look at the gear, runes, and spells you should use for him.

Basically, you’re going to find everything you need to know about playing as League of Legends: Wild Rift’s Master Yi right here. 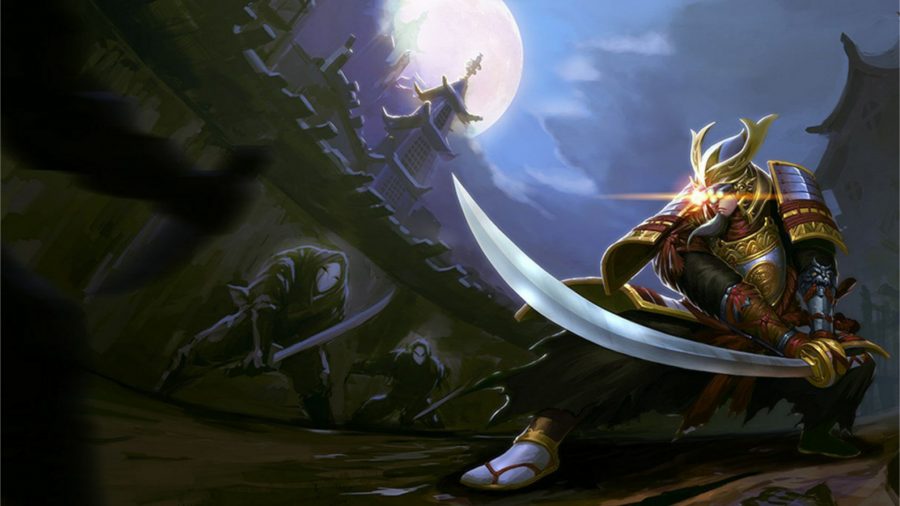 What are Master Yi’s Abilities?

Unsurprisingly, when you look at the name, Master Yi’s passive ability allows him to attack twice every couple of attacks. The second attack deals less damage, but it’ll still apply the on-hit effects of the first attack.

Alpha Strike sees Master Yi leaping towards a target and then dealing some damage to any enemies around him. He disappears during the leap part of the attack, which means you can use it to dodge some attacks if you get your timing just right.

The cooldown of the attack gets cut down by a second every time you land an auto-attack. The more hits you land, the quicker you can use Alpha Strike again.

Meditate is also an auto-attack reset, so when you combine it with Double Strike you can string together four hits in no-time flat.

This changes your fighting style and increases your damage output. When Wuju Style is available and you haven’t yet cast it, you’ll get a passive bonus to your attack damage that will disappear when it’s on cooldown.

This one is Master Yi’s ultimate, and it packs quite the wallop. It increases your damage output and your speed, making you a super-fast killing machine. Every takedown you perform also cuts down the cooldown of your other Abilities by 70%.

On top of all of that, you’ll also get slow resistance, so if any fleeing enemies try to stop your progress you’ll breeze right past the hindrance and get on with the violence.

This one increases your attack speed and damage, which is precisely what you want for Master Yi. It’s got two passives as well: Ruined Strike does more damage based on your target’s HP, while Drain steals your opponent’s movement speed.

This one ups your attack speed and your crit rate. The Energized passive, which you charge up by moving and attacking, will make your next attack deal AoE magic damage when it’s powered up.

These increase your omnivamp, letting you heal when you deal damage, and that’ll help you stick around longer in trades. Add the Quicksilver Enchantment to help dispel crowd control effects.

This one adds even more damage to your critical strikes.

Not only does this up your HP, but it also offers the Icy passive. This makes your auto attacks slow down enemies, letting you destroy them before they can get away.

With this you’ll have the Resurrect passive, which brings you back from the dead sometimes when you take lethal damage. 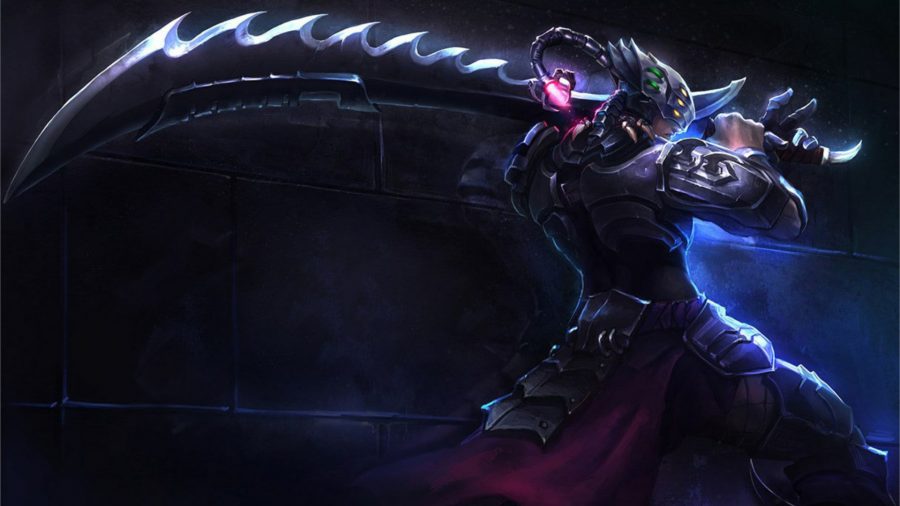 What are the best Runes for Master Yi?

This gives you more damage for every attack you perform. Since you’re going to be attacking a lot, that’s going to make you even stronger.

With this, you’ll get more attack damage and greater armour penetration.

This one serves up extra HP and tenacity from every unique takedown you perform.

This one grants you extra cooldown reduction from every unique takedown.

What are the best Spells for Master Yi?

We’ve said it before and we’ll say it again: if you’re playing as the Jungler, you really, really need to take Smite with you.

Flash is a no-brainer as well. It’s got both offensive and defensive capabilities, letting you get in and out of danger super quick.