If you’ve been playing League of Legends: Wild Rift and are looking for an S-tier mage who’s powered by clockwork and has a magical floating brass ball as a best friend, your search is finally over, as Orianna ticks all of those boxes and more. She’s a powerful and complex Mid Lane Champion with an Ultimate that can knock-up all five players on the other team at the same time.

In the early game she’s a bully with her long-range spells, and in the late game she’s an important part of team fights, as she deals damage and slows enemies, buffs and shields allies, and did we mention her five-player knock-up Ultimate?

League of Legends: Wild Rift’s Orianna is not the easiest character to get to grips with, and she’s susceptible to ganks, but she’s powerful throughout the entire game, using her range to deal damage and control the speed of fights.

If you read this here guide you’re going to know what her abilities do and the best build to use with her. So let’s get cracking, shall we? 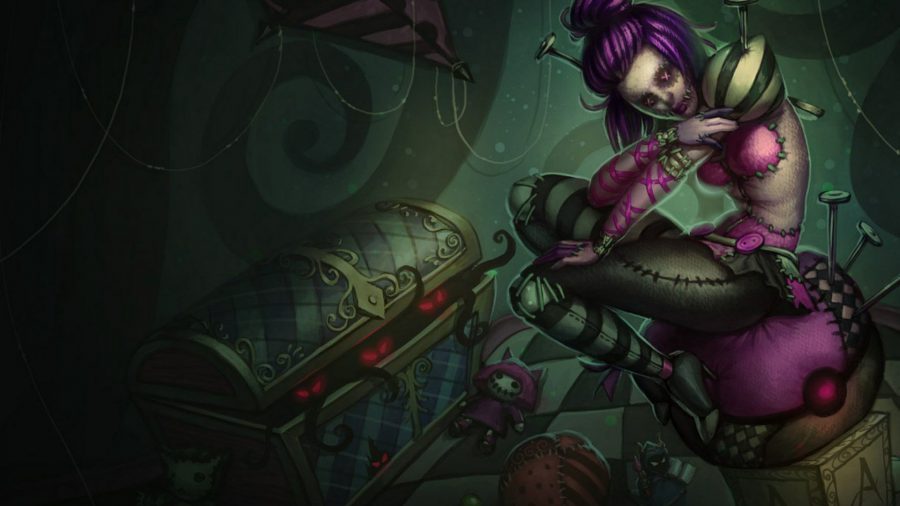 Bear in mind that all of Orianna’s attacks come from her Brass Sphere. This passive ups the magic damage of her auto attacks by 15% of her ability power every time she lands one. That makes her incredibly powerful in the early game and means you should be making the most of the damage boost by hitting your opponent with AAs every trade.

This sends the Brass Sphere away from Arianna, damaging everything that it touches along the way. That damage will drop after every enemy it hits, though, so keep that in mind. You can also use this move to reveal areas.

This is an AoE attack that deals damage but also messes about with the movement of anyone passing through it. It slows enemies and grants allies a handy speed boost for the same amount.

You can refresh the AoE’s duration by staying within it. Essentially this is a CC attack that also buffs your own team.

This grants either you or an allied Champion a shield. Tap to give the shield to yourself, or press to select a target and send the ball to protect them. The passive part of the Ability grants you extra armour and magical resistance.

Orianna’s Ultimate is a massive game-changer when you use it right. It knocks-up and displaces anyone it comes into contact with. Hitting all five members of the other team is the dream, but it’s still a big boon even if you just whomp a couple.

It works brilliantly in combination with your other moves, moving and hiding your Sphere before delivering a powerful attack that can mess up all sorts of plans.

This gives you an unlimited mana supply, which is pretty darn cool. When it upgrades to Seraph’s Embrace, you’ll also get another layer of shield when you drop below a certain level of HP.

These cut down the cooldown of your Abilities, letting you spam them even more. Add the Stasis Enchant to counter burst damage Champions or Quicksilver Enchant if you’re up against CC Champions.

This one adds burn damage to your Abilities. Mixed with Orianna’s poking play style, it’ll make you even more powerful as you play.

This one offers the biggest AP buff in the game. You’re going to be able to destroy most enemy Tanks in a single combo when you’ve got this.

With this you’re going to get even more magic penetration, and you’re also going to get the super useful Grievous Wounds passive. 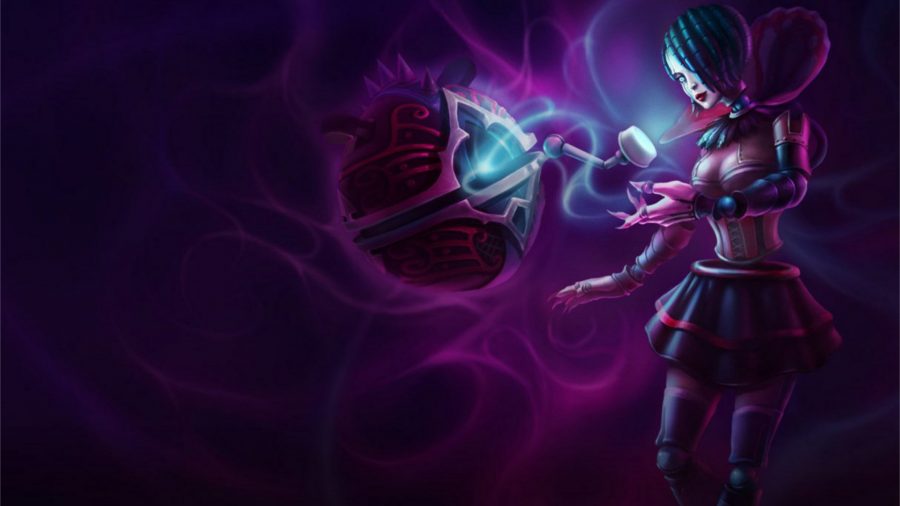 What are the best Runes for Orianna?

This makes you even more powerful during the laning phase of the game, and it’ll increase your burst damage to make you even stronger during the late game as well.

This gives you more AP and more magic penetration – two things that are super important to Orianna.

With this you’ll get more HP and CC resistance when you perform a takedown, which will keep you in trades with the enemy Mid.

We’ve talked about how important spamming your abilities is, and this Rune will speed up their cooldown even more.

What are the best Spells for Orianna?

Orianna isn’t the strongest against burst Champions, so make sure that you take Barrier to offset some of that.

Because she isn’t the most mobile of Champions, it’s important to take Flash to add in some extra defensive possibilities.

And that’s it for our Orianna builds guide. If you’re looking for some similarly handy content, be sure to check out our guides for Wild Rift’s Ezreal, Wild Rift’s Blitzcrank, and Wild Rift’s Senna. We’ve also got a League of Legends: Wild Rift tier list for your reading pleasure.