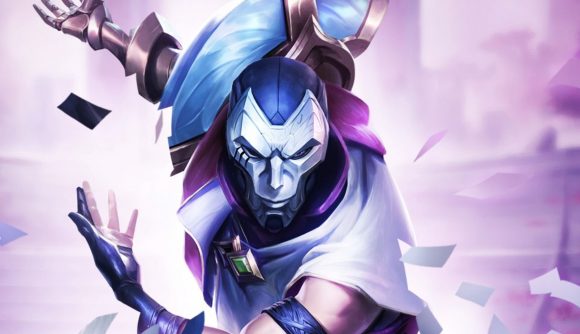 Listen up Riot fans, it’s that time again for LoR as the Legends of Runeterra Worldwalker expansion is here, and trust us when we say it’s jam-packed with content, as well as full of welcome changes, including four new champions, and we all know how exciting it is when characters make their long-awaited leap to Riot’s various mobile titles.

So, you’re probably wondering who the four champions are. Well, as part of the Legends of Runeterra Worldwalker expansion, Jhin, Bard, Illaoi, and Annie are making their debut. To be honest, as great as it is to see all of these faces, we can’t help but find Jhin to be the best addition, purely because this makes him the first-ever Runterran champion in LoR, and that’s long overdue.

Of course, as with any update, Legends of Runeterra Worldwalker introduces new mechanics, cards, and keywords. Such words include boon and spawn. The former provides positive effects for your cards, while the latter lets you summon a tentacle if you don’t already have one – summon a creature so powerful that it makes Poseidon blush.

As great as the new champions and various mechanics are, we all know how popular The Path of Champions is, and that’s why it fills us with joy to see that Riot is implementing some major changes.

For starters, The Path of Champions now has two new regions, Noxus and Demacia, while also implementing a new progression system, one that changes the game. You see, you now have legend levels that power your entire roster, and champion star levels that provide your characters with unique skills. Furthermore, there are some special champion adventures for you to embark on. 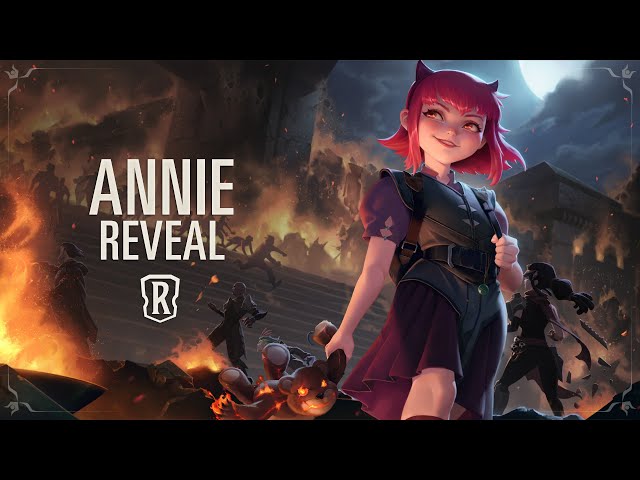 When is the LoR Worldwalker release date?

LoR Worldwalker releases tomorrow, May 25, so there’s not long to wait to dive in and experience the numerous changes.

If you’re new to LoR, you might want to give our Legends of Runeterra decks guide a read to not only familiarise yourself with the mechanics, but to get some great advice on building decks, as well as various suggestions for a beginner’s set. We also have a list of the best mobile card games if you’re after something similar to play.