Lords Mobile tasks you with defending your base. You’re on top of the world, king of the hill. Now you’ve just got to stop yourself from rolling down like Jack and Jill. The game requires you to build and protect your fortress using a blend of RPG mechanics and real-time strategy battles. Of course, no tower defence game – or any combat game for that matter – is complete without monsters, and Lords Mobile has plenty for you to slay. Be it in PvP or PvE, there are creatures causing mayhem everywhere.

Our Lords Mobile monsters guide aims to not only inform you on how many creatures are in the game, but which categories they fall into as well. Moreover, as with any role-playing strategy game, there’s a whole roster of creatures for you to take down, some of which fall in a single hit – whether it’s because they are as weak as a paper towel, or you’re as mighty as Thor, we aren’t sure, but it feels great nonetheless.

Should you enjoy Lords Mobile, games such as Raid: Shadow Legends, Kingdom Rush: Vengeance, and Bad North could be up your street – go and check out our best mobile strategy games guide to find out what else is out there. Alternatively, if you prefer the role-playing elements, perhaps our choices for the best mobile RPGs – such as Genshin Impact – could be for you. If you do decide to give Mihoyo’s open-world RPG a try, check out our Genshin Impact codes list to get some free primogems.

How many Lords Mobile monsters are there?

Currently, there are 49 Lords Mobile monsters that appear on the map under varying circumstances. For example, some appear all the time as normal enemies, while others only make their presence known during certain events. 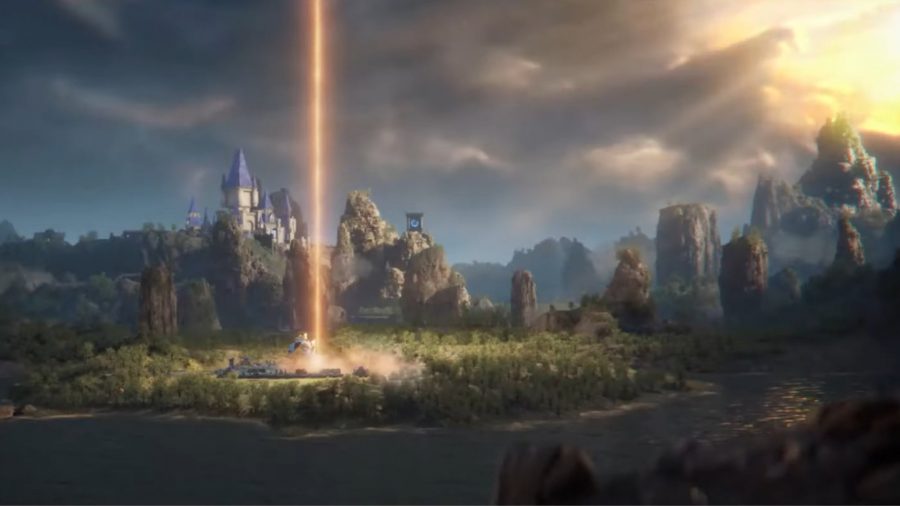 These creatures appear like clockwork, and pop up on a daily basis. When they arrive, they remain on the map for almost three hours, giving you plenty of time to deal with this pest problem.

The clue about these monsters is in the name. You kill them with one hero through the use of one energy and one single hit. However, they only appear during certain events such as Code 66.

These wonderful creatures appear during events such as Phantom Pains, which sees ten Lords Mobile monsters spawn on the map every three hours – happy hunting.

Another set of monsters that are limited to events. Guild monsters appear in, you guessed it, guild events.

And that’s everything you need to know about Lords Mobile monsters. We also have a Lords Mobile heroes guide to help choose the right warriors for you. Oh, and be sure to look at our Lords Mobile codes list to grab some freebies. If you fancy a change from monster-slaying, why not check out our picks for the best mobile puzzles games – there are some noodle scratchers in there.