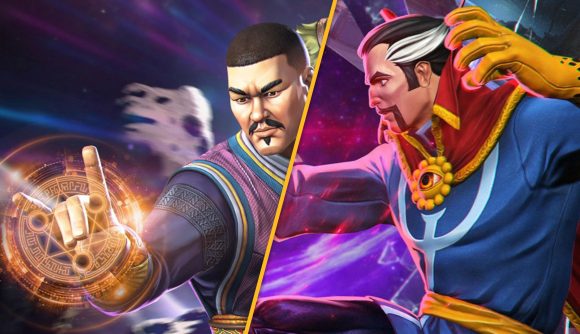 If you enjoy the stranger things in life, you might like the new Marvel Contest of Champions Doctor Strange content, which Kabam has graciously added to the mobile fighter to celebrate the upcoming Marvel Studios film, Doctor Strange in the Multiverse of Madness. Therefore, you can expect some goodies that take inspiration from the movie.

Namely, two new champions make their debut as part of the Marvel Contest of Champions Doctor Strange in the Multiverse of Madness collaboration, the first of which is Wong. If you’re a Doctor Strange fan, you will certainly recognise this character, for he’s a master of the mystic arts, having devoted himself to the craft and protection of the Sanctum Sanctorum.

Secondly, you can now play as Rintrah, an individual from a different dimension. More specifically, he’s from the planet R’Vaal. However, after leaving his homeworld, he found himself under the tutelage of the one and only Doctor Strange, which, unsurprisingly, makes him a formidable opponent to anyone who dares to threaten the Sanctum Sanctorum.

MCoC’s Wong makes his debut on May 26. 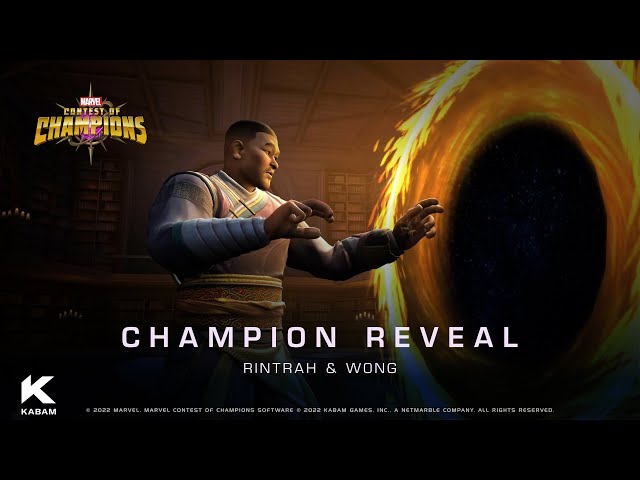 Marvel Contest of Champions Rintrah makes his presence known on May 12.

We certainly can’t wait to see where these two end up on our MCoC tier list. Speaking of which, you should check out our rankings to see which fighters are capable of a knockout, and which ones are likely to wave the white flag of surrender.

Or, if you’re after some different hero action, you can swing into some friendly neighbourhoods with our picks for the best Marvel games on Switch and mobile.