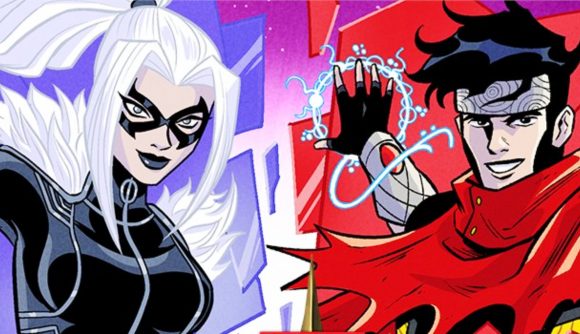 It’s June, and that means it’s time for people to come together in support of the LGBTQA+ community, as we celebrate love, equality, and the right to be who you are, which is why it’s great to see that Marvel Contest of Champions Pride Month is here, and it introduces two new champions, but that’s not all.

In addition to the characters, the Marvel Contest of Champions Pride Month celebration includes a custom wallpaper by comic artist Derek Charm, and it depicts some fan-favourite LGBTQA+ superheroes such as America Chavez. Not only that, but the illustration also offers a first look at an upcoming champion, Valkyrie.

As for the new champions that make their debut during Pride Month, the first is Wiccan, who just so happens to be the reincarnated son of Scarlet Witch (a favourite here at PT, we just love her). His real name is William Kaplan, and like his mother, he has great power and magic, making him a prominent member of the New Avengers.

Besides Wiccan, it’s Hulkling that makes his debut in Marvel Contest of Champions Pride Month celebrations. For a time, Teddy Altman thought himself to be a mutant that could shapeshift with super strength, but eventually, he learns that he’s, in fact, a hybrid of the Kree and Skull races, and not only that, but he’s part of the Skrull royal family. 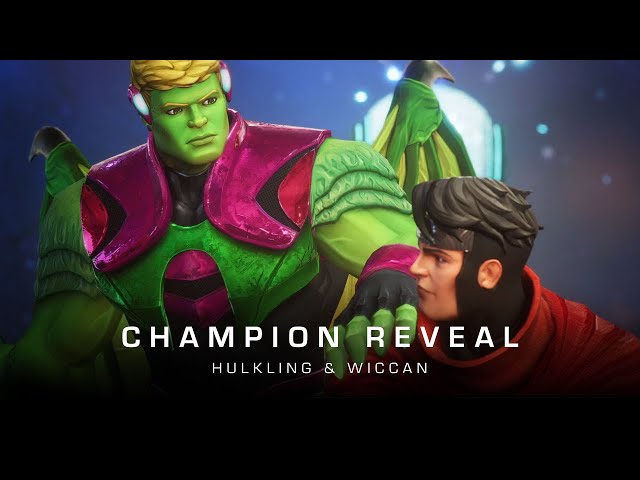 What is MCoC’s Wiccan release date?

Wiccan joins the cast of Marvel Contest of Champions on June 30.

What is MCoC’s Hulkling release date?

Hulkling makes his debut on June 16.

If you want to know more about the current Marvel Contest of Champions roster, and who’s worth your attention, check out our MCoC tier list to see where they all rank. We also have a list of the best Marvel games if you’re after even more hero action.