Marvel Future Revolution is an open-world RPG that tasks you not only with saving the world, but the entire multiverse, which, of course, means saving an infinite number of Earths and billions upon billions of people – no pressure. The game features several recognisable heroes from the Marvel universe, including Storm, Black Widow, Captain America, Star-Lord, Doctor Strange, Iron Man, and Spider-Man. But, on a mission this dangerous, we need some help, and that is where other heroes come in.

Our Marvel Future Revolution Magik guide aims to provide details on who this hero is, her background, and when you can expect to see her land in-game. We also speculate on what her in-game abilities may be, based upon the impressive powers that the character possesses.

Good news Marvel fans, the wait is nearly over, as Magik makes her worldwide debut on December 15. 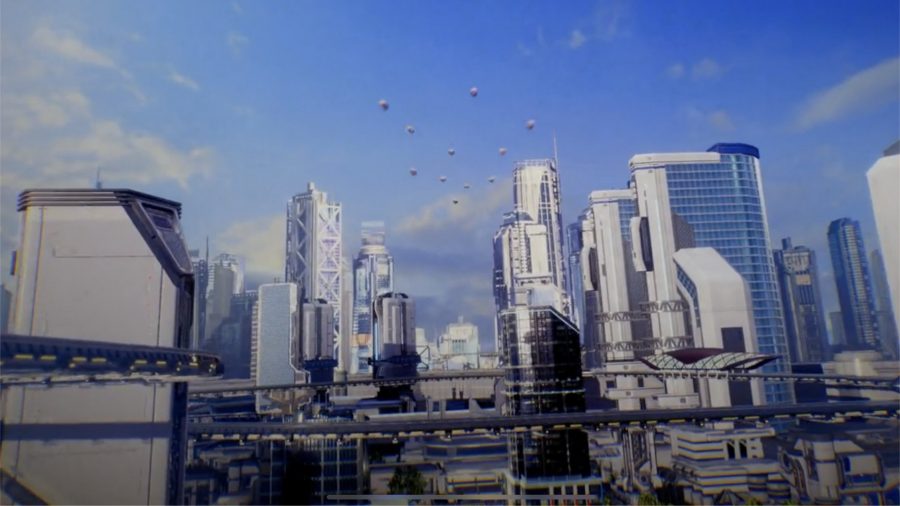 Who is Marvel Future Revolution’s Magik?

Magik – also known as Illyana Nikolaievna Rasputina – is a mutant, which is a good indicator of which Marvel franchise she is from. She’s from the X-Men, and made her big-screen debut as part of The New Mutants cast in 2020, with Anya Talor-Joy portraying the character. However, The New Mutants is originally a comic book from the early 1980s, with Magik not being part of the original cast.

However, Magik has been making appearances in X-Men-related media since 1975, and is the younger sister of fellow mutant Colossus.

At the moment, it’s unclear what her in-game abilities will be, though we know she will be able to transform herself. However, the character boasts several impressive powers, the first of which is teleportation through space and time. On top of this, she’s a sorceress with immense power in the limbo dimension, and develops the ability to create armour and summon the soulsword through the use of her magic, or more specifically, her black magic.

From this, it’s safe to assume that teleportation, magic, and of course, her trusty blade will play a part in her skillset – one thing is certain, Magik is unlike any of Marvel Future Revolution’s existing characters.

And that’s everything we have on Marvel Future Revolution’s Magik at this time. If you’re after something else to play in your downtime from being a hero, you can check out our picks for the best mobile RPGs here.