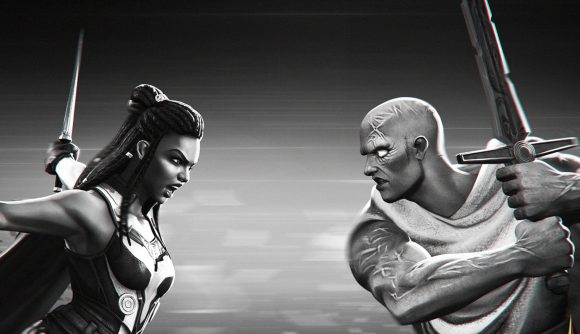 It’s time for two new fierce warriors to enter the arena in Kabam’s Marvel Contest of Champions, and if you’re a huge Marvel fan, you can probably guess who the new additions are. Heck, if you just enjoy a good action movie, you can probably hazard a guess as well. Yes, we’re talking about the upcoming Thor: Love and Thunder.

To celebrate the impending release of the movie, Kabam is adding some MCoC Thor: Love and Thunder content, which includes the new champions Gorr and Valkyrie. If you’re unfamiliar with the former, he’s lovingly known as Gorr the God-Butcher, and it’s fair to say that he’s not a huge fan of deities. When it comes to abilities, you can expect to control dark magic and shadowy constructs.

As for Valkyrie, she’s the former leader of the Valkyrior, and the current sovereign of New Asgard, which is no surprise to those that know her character, as she’s a beacon of hope to Asgardians, and frequently fights to protect them. You can expect her to showcase her strength and impressive weaponry in the battlerealm.

What does the Marvel Contest of Champions Thor: Love and Thunder collab include?

Besides the aforementioned champions, you can add Thor (Ragnarok) and Thor (Jane Foster) to your roster from July 8 to August 2. 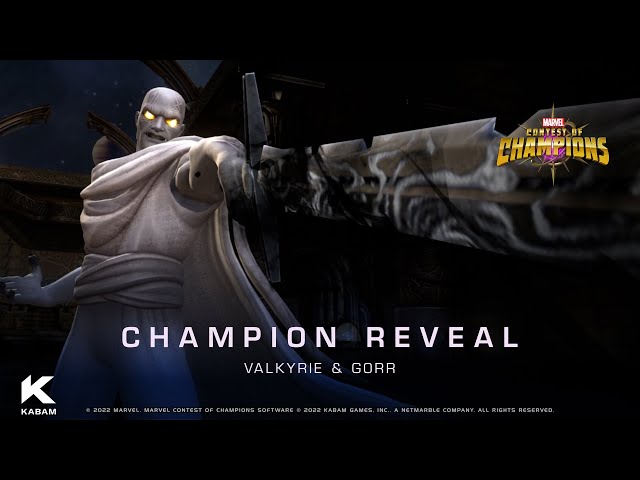 If you want to know who the best champions are, make sure you check out our MCoC tier list. You can also check out our picks for the best Marvel games if you’re after more hero action.