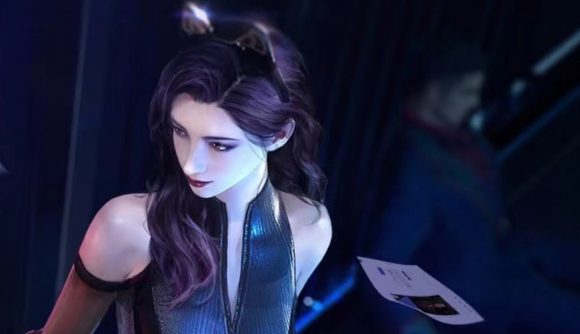 NetEase Connect 2022 continues to deliver as we’re shown new footage of 2v4 competitive stealth game, Mission Zero. Better yet, it’s not just for all of you PC players, as it’s set to land on mobile devices too.

However, for the time being, there’s no Mission Zero release date, but that doesn’t mean we don’t know some useful information about the title. For example, you take on one of two roles in a match – invader or chaser. One way you can look at this title is as an elaborate game of hide and seek, except you have abilities, disguises, and enough action to make sure your adrenaline is pumping.

If you’re one of the four invaders, you must blend in and collect secret information. To do so, you must take on various roles -you could be a janitor, for instance. Nobody looks at the person listening to music and sweeping floors. It’s the perfect cover-up. However, it’s up to the two chasers to track you down.

Speaking of which, there are a wide number of chasers for you to choose from, each of which has different abilities to get the job done.

For the time being, we don’t have a Mission Zero release date, but we do know that it’s coming to iOS and Android devices.

If you need something to keep you busy in the meantime, check out our picks for the best Android games and best iPhone games – where you’re bound to find the right title for you.