It’s fair to say that we get plenty a Mobile Legends update on mobile. Developer Moonton likes to keep you on your toes with regular balancing, nerfing, and optimising your favourite heroes over time, to ensure that no particular option proves that much more powerful, or weaker, than the others. The latest update is no different either, as you’ll see below.

In this guide, we’re going to cover every single Mobile Legends update, detailing the latest and upcoming changes to the game. We’ll go through each of the patch notes to walk you through the changes so you know exactly what to expect. We’ll also cover any big Mobile Legends events happening, to help you make the most of them.

We’ll update this guide regularly with the latest Mobile Legends update and events, so we thoroughly recommend bookmarking it and checking back often to see what’s new. You can also check out our Mobile Legends new hero guide for more information about the latest new, or upcoming, heroes, and our beginner’s Mobile Legends guide if you’re just getting started. 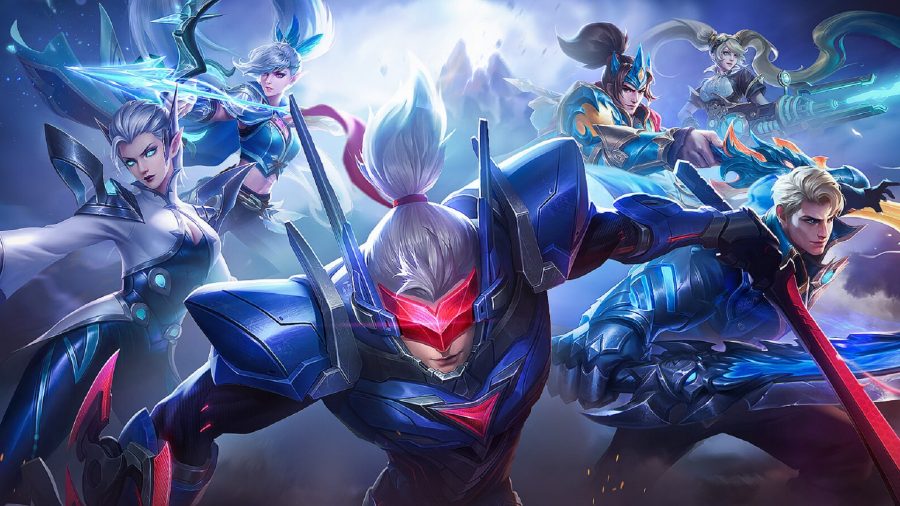 Camera Following Bullets: Press and hold skill to let the camera follow bullets to see as far as they hit. This applies to the following heroes:

Update 1.5.24 brings a variety of balancing changes to Mobile Legends. Here are the main changes to heroes and the battlefield:

The latest Mobile Legends update brings a host of balance changes to the game, nerfing a lot of problematic heroes’ early game potential.

Here’s a break down of every change made in the update: 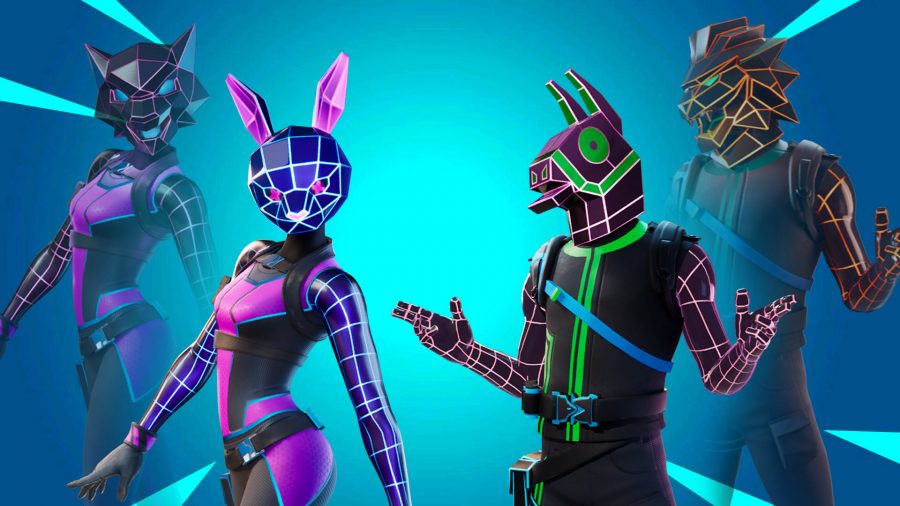 It's been over two months since the first episode of Project NEXT Express. Finally, it's available today!
Log in now to check the new battlefield, heroes, skins, special effects, UI, and MORE!
Which adjustment do you like most? Share with us!#MobileLegendsBangBang #ProjectNext pic.twitter.com/BXCfaG6VQE

Project next has arrived

Mobile Legends’ Project NEXT has finally made its grand debut today. Next time you log in, you’ll see some fresh skins, special effects, improved heroes, a new battlefield, and an updated UI.

The idea behind NEXT is to update some of the game’s older heroes who perhaps need a bit more love and attention. The updated heroes are rolling out in phases, with phase one improving upon six existing characters.

Give the trailer embedded above a quick watch to see some of NEXT’s major highlights.

Also note that all of the following heroes now benefit from new models, entrance animations, and voiceover lines. Without further ado, here’s a full list of tweaks and improvements:

Even before 1.5.12 arrives on the public server, its successor, 1.5.14, has made it onto the advanced server. It includes the revamped version of Clint, some balancing for the upcoming Mobile Legends new heroes, and a bunch of balancing for existing heroes.

Here’s what to expect:

You can find more miscellaneous bug fixes and adjustments in a detailed post on the Mobile Legends wiki.

The upcoming Mobile Legends 1.5.12, which is currently available on the advanced server, mostly focuses on bug fixes and balancing adjustments.

Here are the highlights:

Project Next is the title of a series of balancing changes due to arrive at some point in 2020 that aims to improve older heroes who have become outshone by more recent introductions.

While we don’t know exactly what to expect, we do expect the following changes:

The latest Mobile Legends update is rife with balancing adjustments, new content, and general optimisations. We’ll walk you through the big changes.

The below balance adjustments are just a few of the highlights for the upcoming patch. There are more to come when it arrives.

The following heroes are on sale at 30% off in the store:

Moonton has released a small Mobile Legends update, which adds the following: