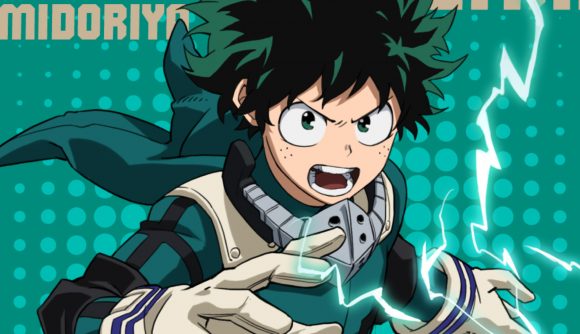 Time goes by so fast. It’s already the My Hero Academia: The Strongest Hero one-year anniversary, and what a year it’s been for the mobile RPG. It’s fair to say that it’s been a hit with all you anime fans out there, and to thank you all for your support, Crunchyroll has a number of in-game events lined up.

The first part of the My Hero Academia: The Strongest Hero one-year anniversary celebration is the Suneater Limited Time and EX Card Recruit event, which gives you the chance to get Suneater, a powerful hero that attends high school by day as Tamaki Amajiki – he’s available from May 18 until May 31.

Oh, and you can also take part in a new AFK mode that gives you great rewards for little effort. 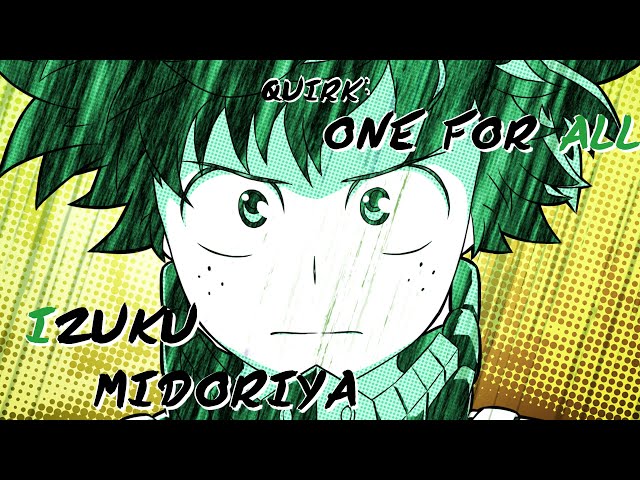 When does the My Hero Academia: The Strongest Hero one-year anniversary celebration begin?

Numerous events are underway right now, and the celebration comes to an end on June 14.

Should you be after even more hero work, our My Hero Academia games and Marvel games lists are full of opportunities to save the day.