My Talking Tom Friends characters are the primary reason you downloaded the game in the first place. If you don’t like the likes of Tom, Angela, or Becca, then there’s just nothing for you here. These furry little balls of fun drive the experience, whether it’s playing minigames with them, watching them talk rubbish, or dressing them up in ridiculous outfits.

But who even are these characters? If you’re unfamiliar with the long-running mobile series, which has since spawned its own Netflix series, then you probably won’t be able to tell your Toms from your Hanks. That’s where we come in. In this guide, we’re going to detail every one of the My Talking Tom Friends characters. 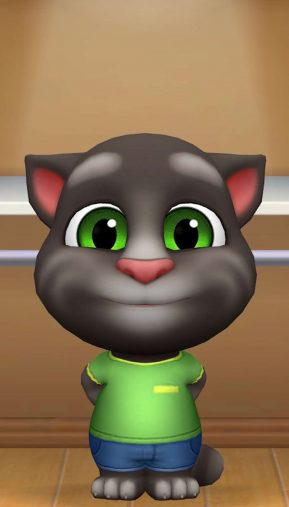 Tom is the Super Mario of Talking Tom, and has fronted the series since its inception nearly a decade ago, when Talking Tom Cat first arrived on the App Store. 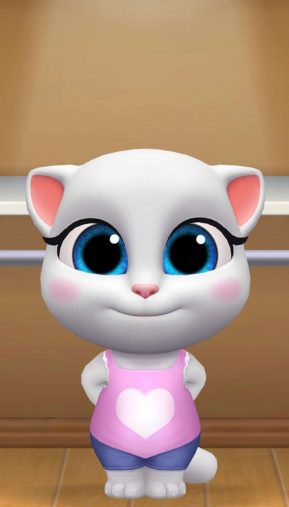 Angela made her first appearance as Tom’s girlfriend in Tom Loves Angela two years after Talking Tom first arrived on the scene. She’s since starred in her own game, Talking Angela. 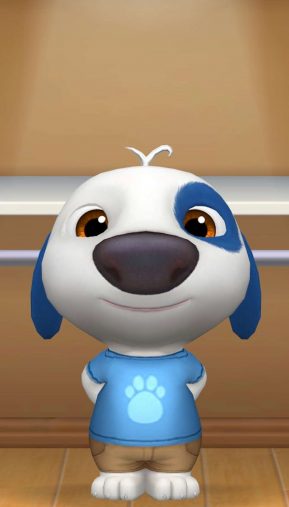 Hank is a relative newcomer in the Talking Tom series, arriving on the scene around three years ago in the virtual pet game, My Talking Hank. 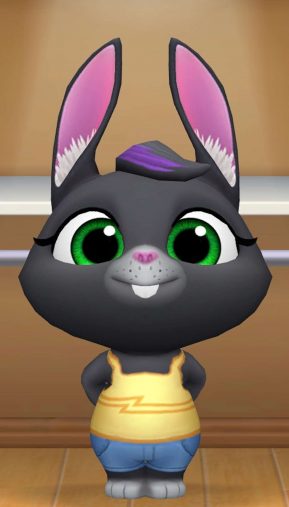 Unlike the other characters on this list, Becca hasn’t starred in her own Talking Tom game yet. She first arrived on the scene in the TV series, and made her video game debut in My Talking Tom Friends. 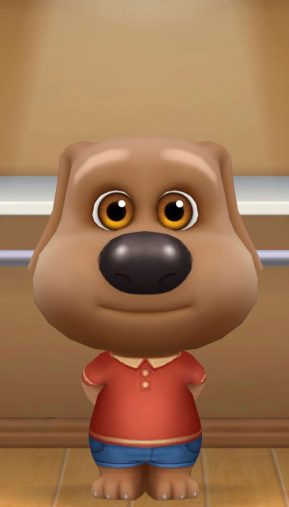 Ben arrived on the scene a mere year after Tom in his own game, Talking Ben. He also appeared in Talking News and the web series. 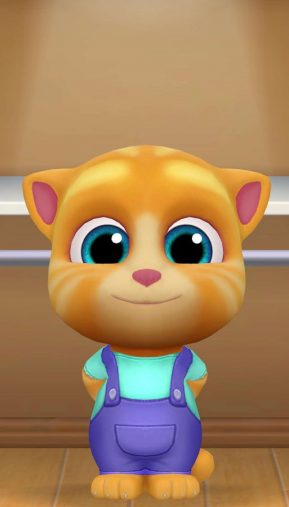 Ginger made her App Store debut a couple of years after Tom in Talking Ginger, which spawned a sequel a year later.

If you’d like to play My Talking Tom Friends for yourself, it’s downloadable on Google Play and the App Store. For more fun recommendations, see our lists of the best Android games, and the best iOS games!