NBA SuperCard mixes together two of our favourite things – cards and basketball. It’s a game all about building up a deck of NBA and WNBA superstars and using them to beat other players in quick-fire card-battling matches. If you’ve played WWE SuperCard then you’re going to have a pretty good idea of what’s going on here.

We’ve already done that, and now we’ve collated everything we have learned during that experience into this handy NBA SuperCard guide. Follow these tips, tricks, and cheats, and you’re going to be hitting every shot, winning every one-on-one, and collecting the greatest team of basketball superstars the world has ever seen.

Here’s what’s in our NBA Supercard: All Star Battle guide:

You can grab NBA SuperCard: All Star Battle from all of the usual places. It’s free to download, but you can spend some cash if you want to speed up your card collecting.

Now that you have NBA SuperCard, here are a bunch of tips and tricks to help you get started.

Having compatible players can give you a massive boost when playing 2v2 quarters in Quick Games. Compatibility is represented by a coloured square -two players with opposite sides of the square in the same colour will get a 10% boost on all of their stats. Players with square segments of different colours will take a 5% hit to all of their stats when you pair them together. 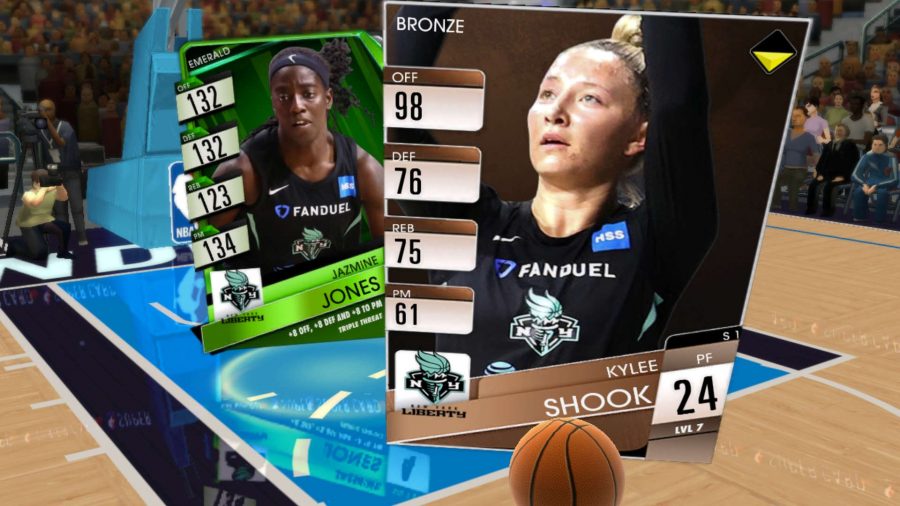 You want to think about compatibility when you’re throwing cards out into the game. For example, in the third quarter if you’ve got three cards left in your deck, and have to send one out try and make sure the two remaining are compatible. Otherwise you’re going to take a hit if the fourth quarter is a 2v2 matchup.

Get as many draft picks as you can

Draft picks are given at the end of Quick Games, and they’re how you get new cards. The first thing you should be doing is trying to win a perfect game – coming out on top in all four quarters. That’s going to bag you an extra pick when it’s draft time.

When you’ve made your choices, you can watch a video to get four more. It’s worth doing this as often as you possibly can. Building up your deck of cards is the key to success in NBA SuperCard – the more cards you have, the better you’re doing. 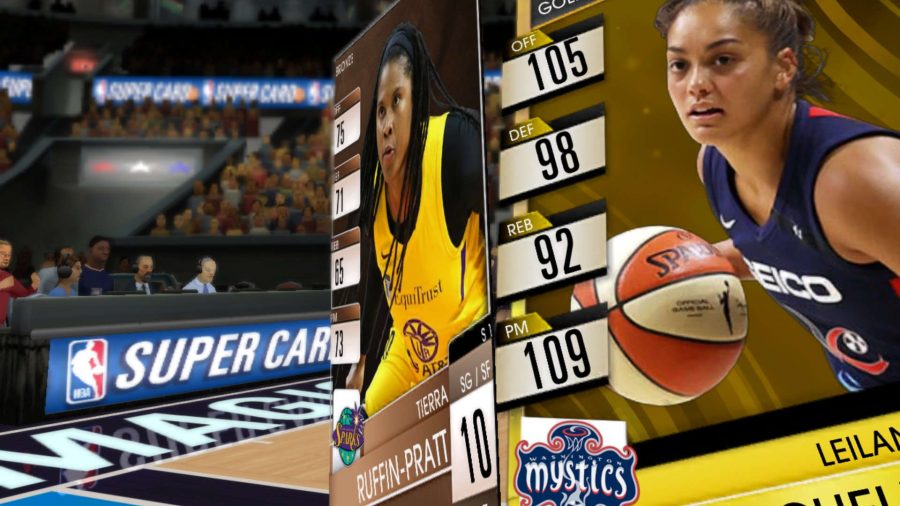 When you’re playing a league in Champions mode, for the most part the game takes care of everything. There’s one thing you have some say over, though – the challenges. These pop up in-between games and are the key to finishing as high up the league as you possibly can.

Whenever there are challenges open to you, you want to be jumping in to get them done. They’re usually as simple as picking some cards, but completing them gives you boosts that can give you the edge in the simulated games. Often there’s one challenge that requires you to play some Quick Games as well.

There are a number of different in-game challenges that give you cards and coins as rewards. Dailies, as you might be able to tell from the name, refresh every day, so make sure you’re checking regularly to see what they are. Quests are bigger and require more time, but completing them all will get you some impressive goodies. 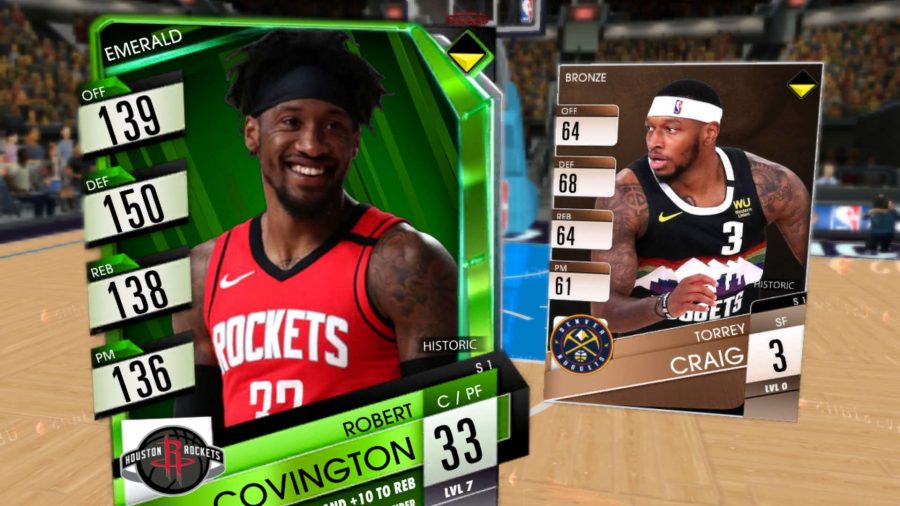 The ladder is the simplest of the three. You’ll get rewards for playing and winning certain amounts of Quick Games. This is the easiest way to get higher level cards – Emerald and Sapphire – so whenever you unlock one make sure you collect your rewards.

You should always be upgrading your Quick Game deck when you get the chance. Burn your duplicates to do it – you’re going to get some every time you draft, so use them to power up the cards you use the most.

Thanks for reading our NBA SuperCard guide. If you’d like more games like this, check out our list of the best mobile card games and the best mobile sports manager games.