Did you ever play Pokémon Go and wonder why you were catching ice-type Pokémon like Cubchoo in the height of Summer? If you did, you probably live in Australia or another country in the Southern Hemisphere, where hot weather occurs during the holidays at the end of a calendar year, rather than slap-bang in the middle of it.

It seems that Niantic Labs has finally listened, as Pokémon Go is getting its biggest update in years. The ‘Go Beyond’ experience now includes Seasons for the very first time, meaning that Pokémon which should spawn more often in colder climates, now actually appear in the winter months. These Pokémon Go Seasons will rotate, just like they do in real life, and are dependent on your hemisphere.

It’s not just those in the wild, as raids, eggs, Mega Evolutions, and even the Go Battle League rewards will now be dependent on what appears during the current Season. To keep you up-to-date on what you should expect in your region, we will be detailing all the changes and listing each Pokémon you can find during your hemisphere’s Season.

everything in our POKÉMON Go seasons guide:

What Pokémon can I catch in my hemisphere?

To be clear, this is very different to how regional Pokémon work, as this is purely based on whether you’re in the Northern Hemisphere or Southern Hemisphere. Pokémon appear in the wild, hatch from eggs, and can be fought in raids depending on your current Season. Every three months, the Season will change between Spring, Summer, Autumn (Fall), and Winter, with each Pokémon that appears being appropriate to the Season in your hemisphere. 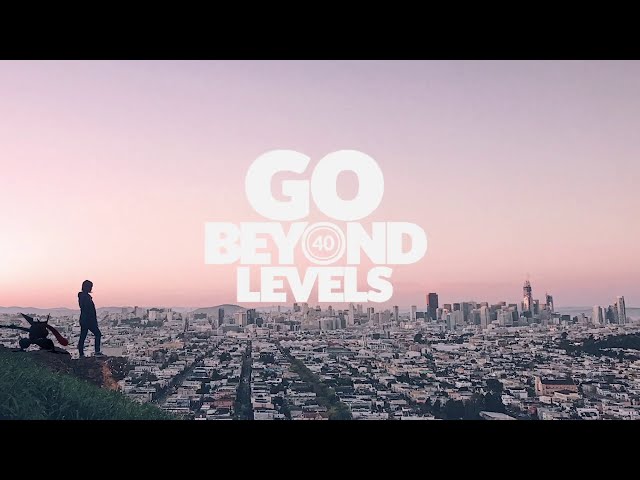 Niantic Labs has detailed some details about the first Season. For the Northern Hemisphere, winter brings along Pokémon that normally live in colder climates, while the Southern Hemisphere has Pokémon such as Burmy and Darumaka that live in warmer weather.

In-game events also change depending on the Season, though it’d be tough to imagine the Southern Hemisphere territories celebrating calendar events like Halloween in April and Christmas in June.

Subsequent updates to this guide will include a list of the Pokémon readily available to catch in the wild, hatch from eggs, and battle in raids, so stay tuned for that. 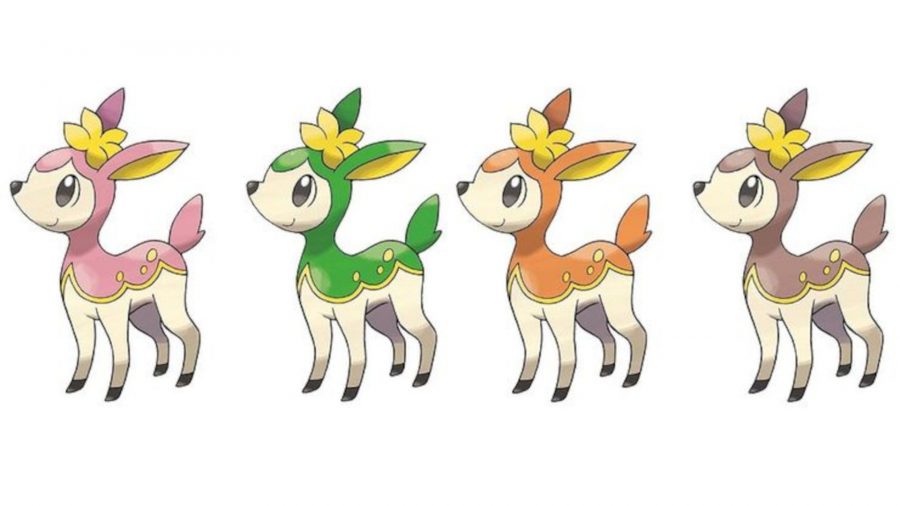 Deerling will appear all year round, but their form changes between each Season. This goes for Sawsbuck as well, though it’s unclear if the form changes upon evolving. 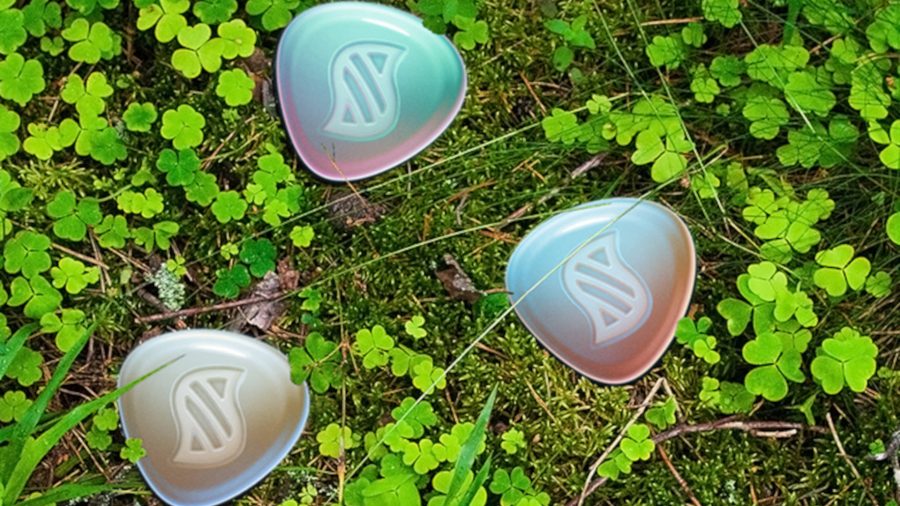 Pokémon with Mega Evolutions will also rotate with every Season. Almost every Pokémon that has a Mega Evolution is available worldwide. The exceptions are Kangaskhan, which is exclusive to Australia, and Heracross that’s found in South America.

It’s unclear what Niantic Labs is going to do about those two Mega Evolutions, but for the rest, the Mega Evolutions will now rotate. We’ll bring you the specific Mega Pokémon that are available in Pokémon Go raids, but we’ll tailor this list for each hemisphere when they arrive. 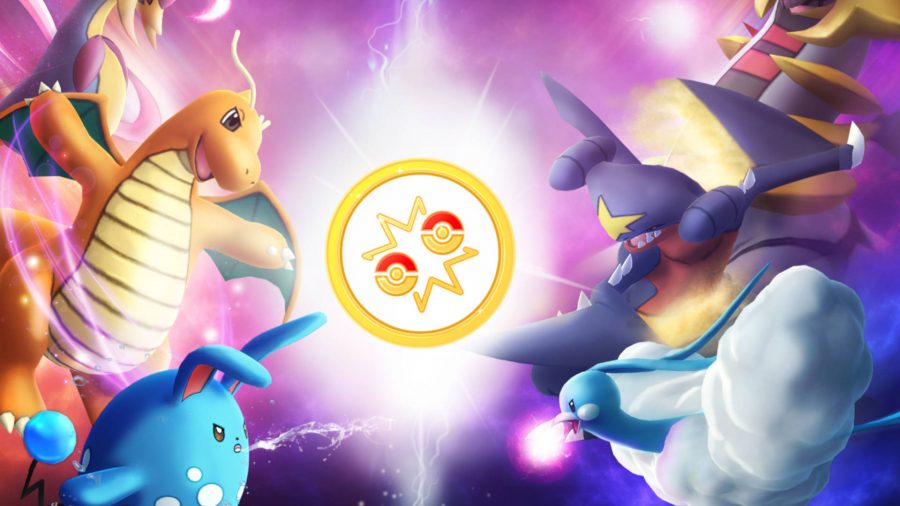 With the new Seasons update, the number of ranks will increase from ten to 24 with new rewards to go along with each. Every Go Battle League ranked season will also be linked with the current Season for your hemisphere, rotating on the same three month schedule.

While we don’t have the full details of the next Battle League ranked season just yet, we’ll bring them to you as the update drops. In the meantime, our Pokémon Go CP calculator can help you create the best teams. 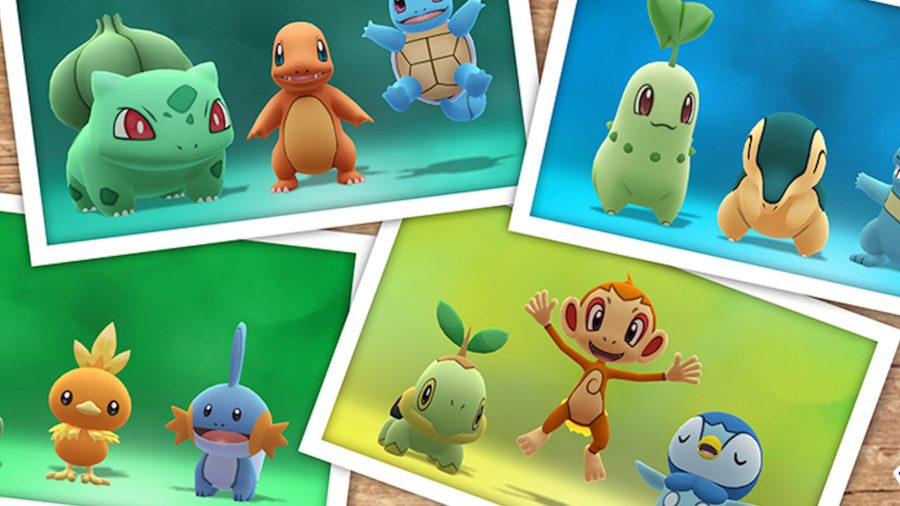 A Season of Celebration

To celebrate the first Season, no matter which hemisphere you live in, there will be an event called ‘A Season of Celebration’. This event will begin December 1 at 8am local time.

During this event, Pokémon that first appeared in Pokémon X and Y (or the Kalos region) will begin appearing in Pokémon Go. The following Pokémon will appear in the wild and you’ll be able to fully evolve them all (except for Klefki which doesn’t have an evolution):

There will also be several in-game events linked to the Season of Celebration, each tied to one of the six Pokémon game regions that are now in Pokémon Go. This includes Kanto, Johto, Hoenn, Sinnoh, Unova, and now Kalos.

At the very end of the Season of Celebration, Niantic Labs said in its blog post that there will be “a brand-new global event experience”. There’s also a mysterious Pokémon preparing to hatch from a one-star raid egg soon. We will bring information as to what that is when the details are revealed.

In the meantime, why not check out our Pokémon Go Level 40 Legacy guide for details on how to get to the highest level before the Pokémon Go Level 50 update? You can also stay tuned to the latest Pokémon Go news and see what’s in store for you with every update.