March 12, 2021: Niantic has revealed a new feature for your Pokémon Go eggs

Pokémon Go news comes thick and fast, with a big new feature, event, or update arriving on a near-daily basis at times. While that’s positive, as it means new stuff in your favourite mobile game, it is difficult at times to keep up with all of the changes. Well, until now, that is, as this Pokémon Go news guide will help with that.

From now, we’re going to keep on top of the latest Pokémon Go news for you, so you can check, at a glance, what the latest happening is. We plan to update this very regularly, so we recommend bookmarking this article and checking back often, perhaps even on a daily basis, to see what’s going on.

We also keep on top of the latest Pokémon Go event and Pokémon Go update, and can help familiarise you with Pokémon Go raids. We’re Poké-crazy at Pocket Tactics, so you really don’t have to go anywhere else for Pokémon Go content. We’ve got you covered. Now, onto the Pokémon Go news…

Niantic has revealed a limited number of players can now see which Pokémon may hatch from an egg in their inventory. Simply click on an egg and a list of each available Pokémon will be shown.

This feature will be rolled out worldwide when any kinks have been ironed out.

Trainers included in the test will be able to tap an Egg to see a list of possible Pokémon and their rarity level. Please note this will not show if the Pokémon may be Shiny.

A Pokémon Go referral program will soon begin! This program allows you to invite a friend to play for the first time, or return after a long break away. Both the person who sent the invite and the new player will receive goodies such as rare candy and incubators.

Players in Australia will receive the program first. Further locations will be rolled out later down the line.

Niantic has announced they plan to reveal the art and content of a Professor Willow card along with details on how to get the card in each area starting in late May 2021.

The following quality-of-life updates are coming to Pokémon Go soon.

A test will begin on December 11 at 10:00 PST / 18:00 GMT and will continue for an indefinite amount of time. Based on the results, more trainers will be brought into the tests over time. Here are the full test details.

This update brings huge changes to Pokémon Go, including the following:

XP has been increased for the following activities.

Check out all of our guides for a much more in-depth look at each of these changes, as well as tips to help you level up as fast as possible. Also, be sure to check out our Pokémon Go event guide for all the Season of Celebration information.

The maximum storage limit for your Pokémon boxes has been increased to 4,000. You need to buy storage upgrades from the shop as usual. 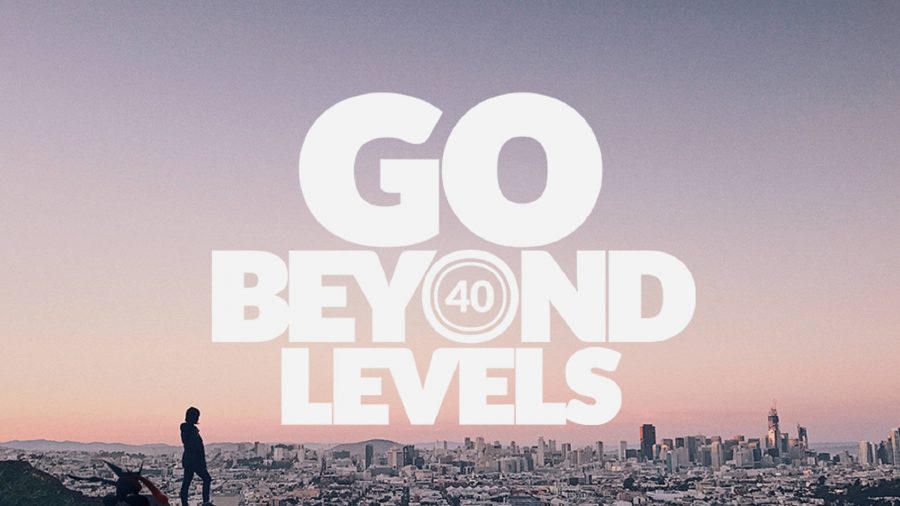 Niantic has introduced one of the most-requested features that players have been asking for since trading was introduced. Calls to increase the distance between two people who are trading ramped up during the pandemic, as players were in lockdown or wanted to be safe and not meet their friends.

Niantic has finally begun testing an increased trade range, which now stands at around 12km (7.5 miles). Before this, the range was only a few metres.

However, this is a test and is only active until November 16. Niantic also says that, “depending on information gathered from this test, we may include increased trade range as a part of future events.”

UPDATE: After the first trial ended, Niantic reintroduced the increased trade range, this time with a range of around 50km. There is no word yet on an end date for this feature.

Players who are level 40 can now use the Pokémon Go Transporter to send Pokémon from Pokémon Go to Pokémon Home.

We’ll have a full guide up shortly, but players will need to link their Pokémon Go account to their Pokémon Home account in settings, and can then transfer Pokémon from Go to Home. Once transferred, you won’t be able to transfer a Pokémon back – the move is permanent.

If you use all your energy, it will take a week to fully recharge. However, you will also be able to immediately recharge it for 1,000 PokéCoins.

Trainers level 20 and up can now complete special AR mapping tasks. Certain PokéStops will have a special design and will give you a task that will involve scanning the area around the stop with the camera of your device. Completing this research will count towards your daily Field Research task. Check out the full details below. 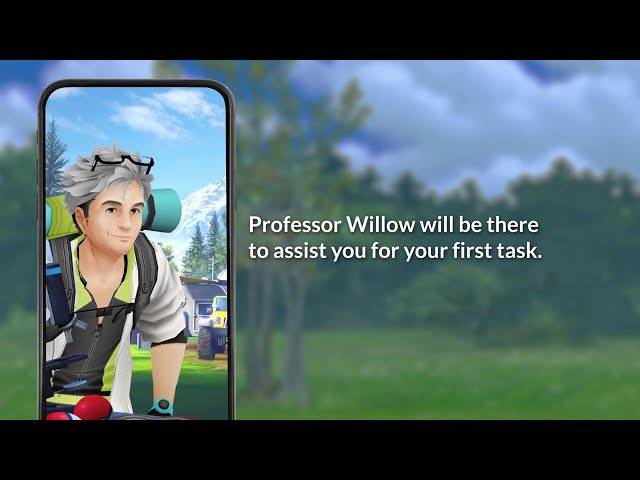 In this tiny bit of Pokémon Go news, Niantic has opened up the PokéStop scan feature to trainers level 20 and up. This feature allows you to take and upload videos of real-life PokéStops and Gyms, which will allow Niantic to generate dynamic 3D maps of these locations, allowing for improved AR functionality.

You can learn more about it on the official Pokémon Go blog.

Niantic has tweaked Mega Evolutions based on community feedback

The following changes are also currently in the planning phase: 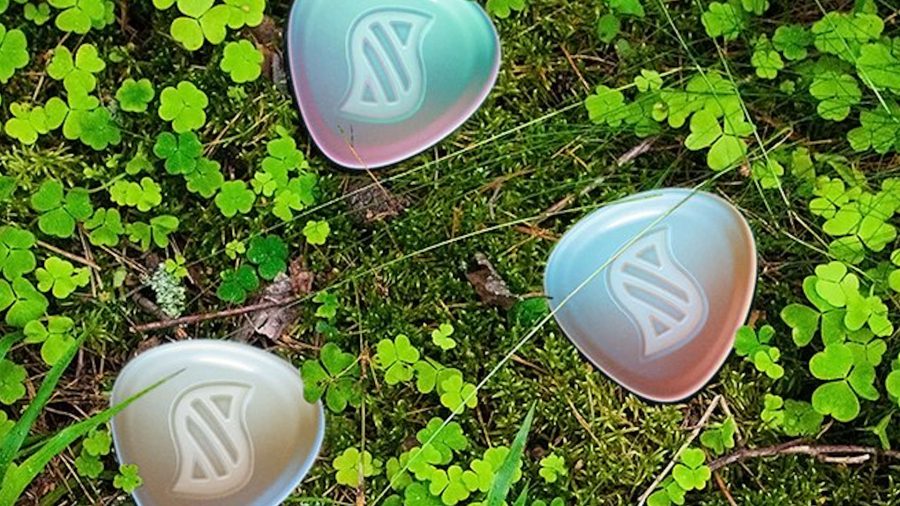 Niantic has released a letter to all Go Battle League players demonstrating its plans for upcoming fixes.

Here’s a round-up of what to expect: