There’s been a lot said about Raid: Shadow Legends in recent years, but whether you are someone with thousands of dollars and hours invested in the game, or someone who adamantly refuses to play, it has to be acknowledged that Raid is popular. While currency can often represent a crutch in games, or make it difficult to progress, it is possible to play Raid for little if you’re smart about it, and willing to put time in. That’s why we decided to create a Raid: Shadow Legends guide.

There are reasons people play Raid – it’s a fairly complex turn based battler, with a cool fantasy setting, and a realistic aesthetic. We hope that our Raid: Shadow Legends guide offers up some tips and tricks so you can manage your in-game resources the smart way, and build a party of powerful heroes.

You shouldn’t need to spend thousands of cash-monies to play a game, and honestly, in our opinion, any game which necessitates that isn’t worth your time. So here’s some info to get started in Raid: Shadow Legends, and some tips to avoid spending a shedload. Also, just in case you weren’t aware, you can play Raid: Shadow Legends PC, and we’ve got a guide on how to do it.

Though Raid: Shadow Legends has many different layers of complexity, Affinities are the bedrock upon which all this is based, changing how effective units are at fighting certain other types. Here’s the list of affinities and how they interact:

If you remember to generally always match up your Champions with the Affinity they are strongest against, it’ll make things a lot easier in the long run.

Anyone who has seen or heard anything about Raid: Shadow Legends knows how important Champions are to the game, as you gather the best team of characters you can, and face them off against fearsome opponents. You begin with two Champions, but you can gather more using Shards at the Portal, which grant you increased chance at different potential quality levels:

It’s worth not investing too heavily in the Common Champions you’ll get at the start of the game, but a far better idea to invest in Void, Epic, or Legendary Champions, since they are far harder to come by, and far harder to replace.

You can also use Fusion, to combine four specific Champions into a new one with a higher rarity. But remember, it’s always a good idea to keep hold of Epic or Legendary Champions, so don’t fuse any cards you only have a single copy of. 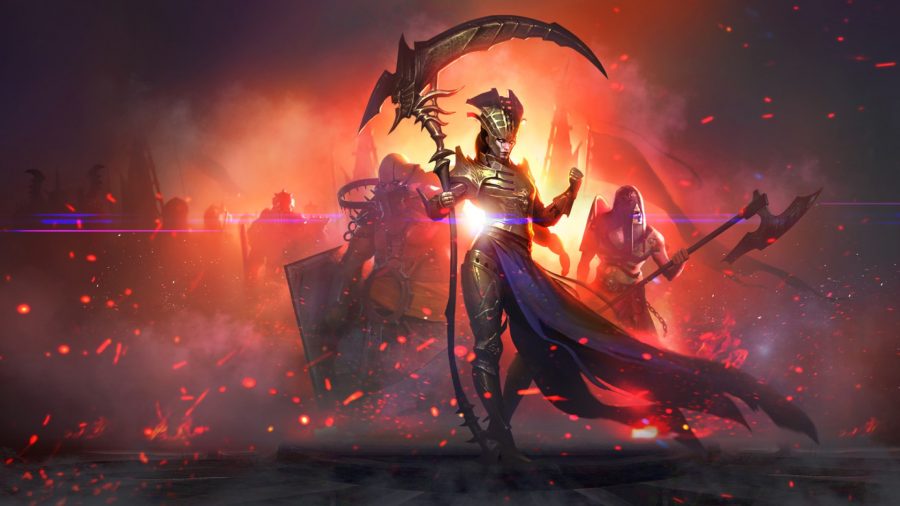 Artifacts in Raid: Shadow Legends are basically items that grant buffs to your Champions. They can be claimed through quests and campaign, and upgraded or sold for Silver:

Just as with Champions, it’s worth being sensible with your Silver, and not upgrading every item you get when it might soon be replaced with a better one.

Using the scroll resource, it is possible to specialise your chosen Champion through a series of upgrades called Masteries. Needless to say, it’s only worth doing this with Epic or Legendary Champions, and would certainly be a waste to invest this in a Common. Here’s how Masteries work in Raid: Shadow Legends: 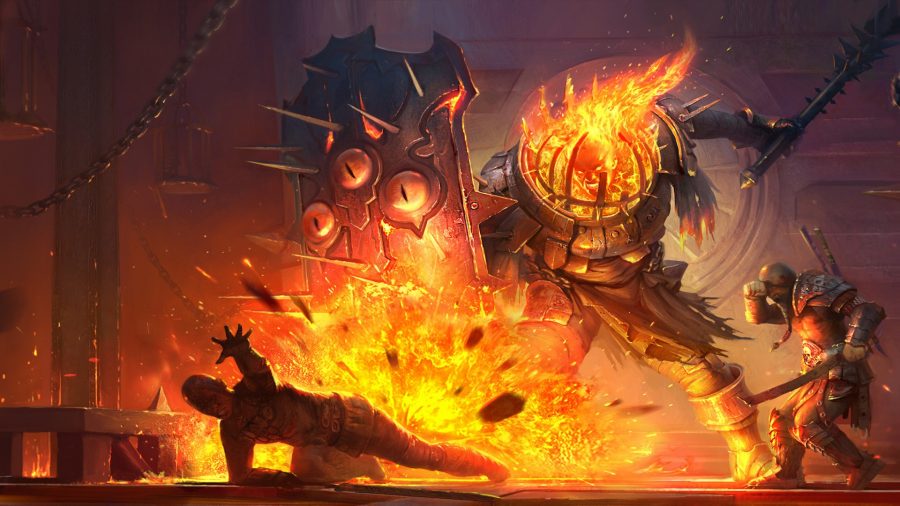 It’s basically impossible to get by in Raid: Shadow Legends without using the game’s currency a little. Here’s how they all work:

On top of this there is energy, a resource which you have to spend to undertake pretty much any quest or mission. Energy regenerates up to your cap, so it’s worth making sure you use any excess energy above your cap, otherwise you won’t benefit from that regen. Energy refills can also be bought in the shop for gems.

A good deal of these currencies can be earned through daily quests and challenges, so be sure to tick off those missions. It’s also important to say that you can buy potions, XP boosts, and Clan Boss keys from the shop, but we were just getting to that.

There are tonnes of different game modes in Raid: Shadow Legends in which you can earn vital currencies to upgrade your Champions. Here’s the lowdown:

It’s worth saying that Campaign is the best place to start, and until you get a good selection of Champions with some upgrades, you’re going to want to steer clear of the others initially. 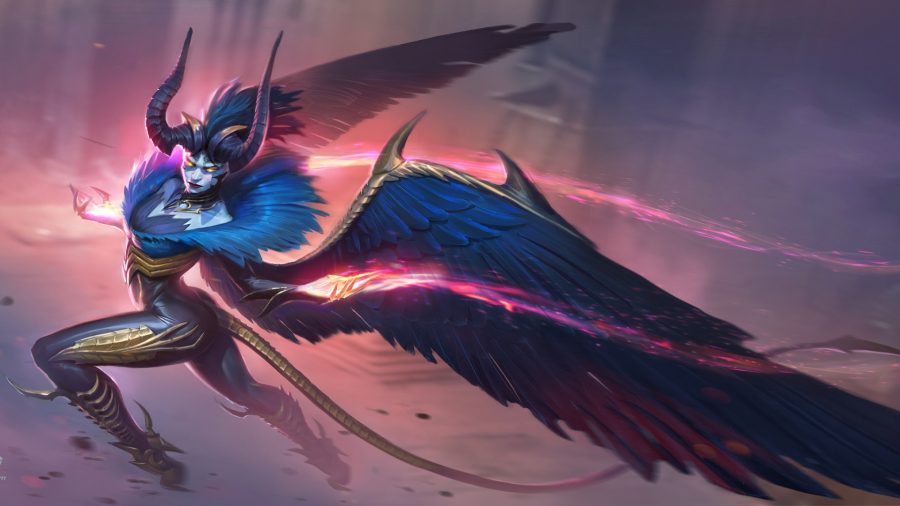 Fighting battles in Raid: Shadow Legends is fairly simple at first, but as you progress it can get more and more complicated. But here are some tips to bear in mind when fighting any battle:

Other than these elements, combat in Raid is very stat orientated, so you need advantage you can get to overcome that.

There are multiple ways to get started in Raid: Shadow Legends, so whether you are a free-to-play person, or are willing to spend a little, here are the best tips for early progress:

That’s all the help we can give! If Raid: Shadow Legends sounds like your kind of game, you can find it over on Google Play and the App Store. Good luck!