There are a lot of characters to collect in Raid: Shadow Legends. And when we say a lot, you’d best believe we mean a lot. So many in fact that it’s sometimes hard to tell if the newest addition to your team is actually any good, which is why we’ve written this tier list. It ranks all of the currently available characters, from the tippest toppest to the lowliest grunt.

We’ve split the list up into factions so it’s easier to browse. Check where your new pull sits on this Raid: Shadow Legends tier list and you’ll have a good idea of whether they’re worth using. Of course, there are plenty of other things to consider – from team composition to the roles you need to fill – but the rankings here will give you a solid grounding. 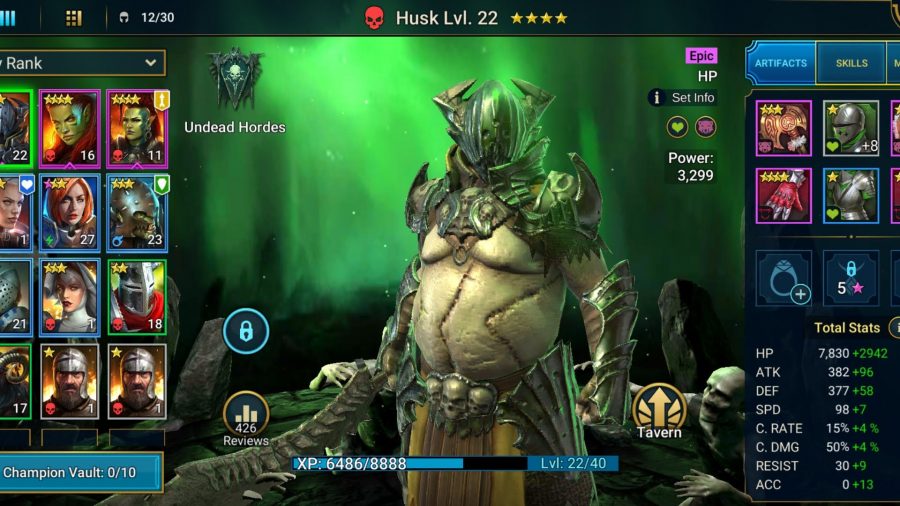 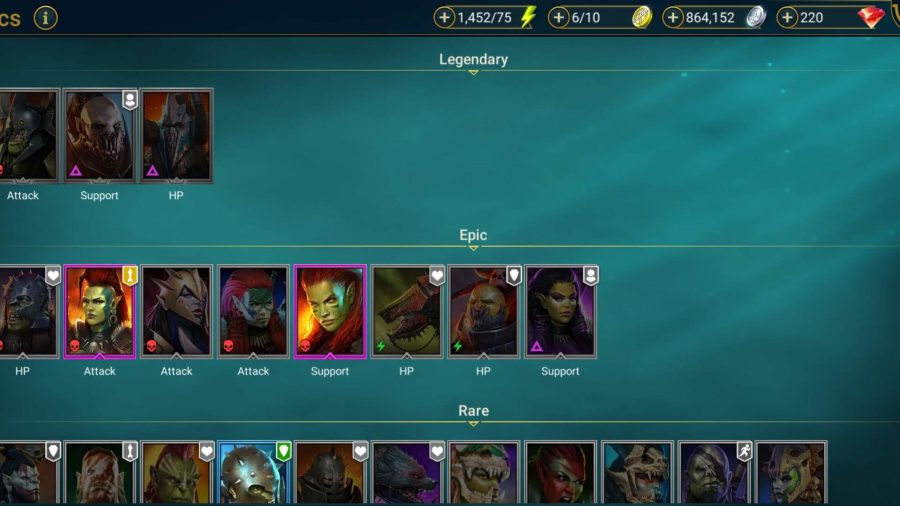 And there you have it – our Raid: Shadow Legends tier list. If you’re a fan, we’ve got plenty more where that came from, including how to get Raid: Shadow Legends on PC. We also keep a regularly updated list of the very best gacha games on iOS and Android if you need some recommendations.