Splatoon is all about fashion and music (and splatting a load of paint everywhere, but that’s kinda tertiary right?) and that’s not about to change with Splatoon 3. We love the music so much that we even took a deep dive into the Splatoon 3 soundtrack. But the fashion? That’s a bit more of a mystery, as the sheer amount of stuff in the game won’t be apparent until full release.

Luckily, we’ve seen a lot of Splatoon 3 hairstyles, thanks to the announcement trailer that details some character customisation, and a recent gameplay trailer that announced the Splatoon 3 release date. If you can’t wait until then to mop up all the Splatoon info you can get your squiddy hands on, we’ve got you covered.

Head below to see all the hairstyles we’ve found so far (and be sure to come back for more in the future as we probably haven’t seen them all). We’ve done some hunting on the Splatoon 3 idols if that’s of interest, or for more marine magic check out our post with the latest Splatoon 3 screenshots or our Splatoon 3 pre-order guide to make sure you’re ready for the big day.

We saw three Splatoon 3 hairstyles in the announcement trailer, but there are definitely more. I’ve spotted three extra ones which you can see screenshots of below, but I’m sure more will crop up as Nintendo releases more Splatoon content. 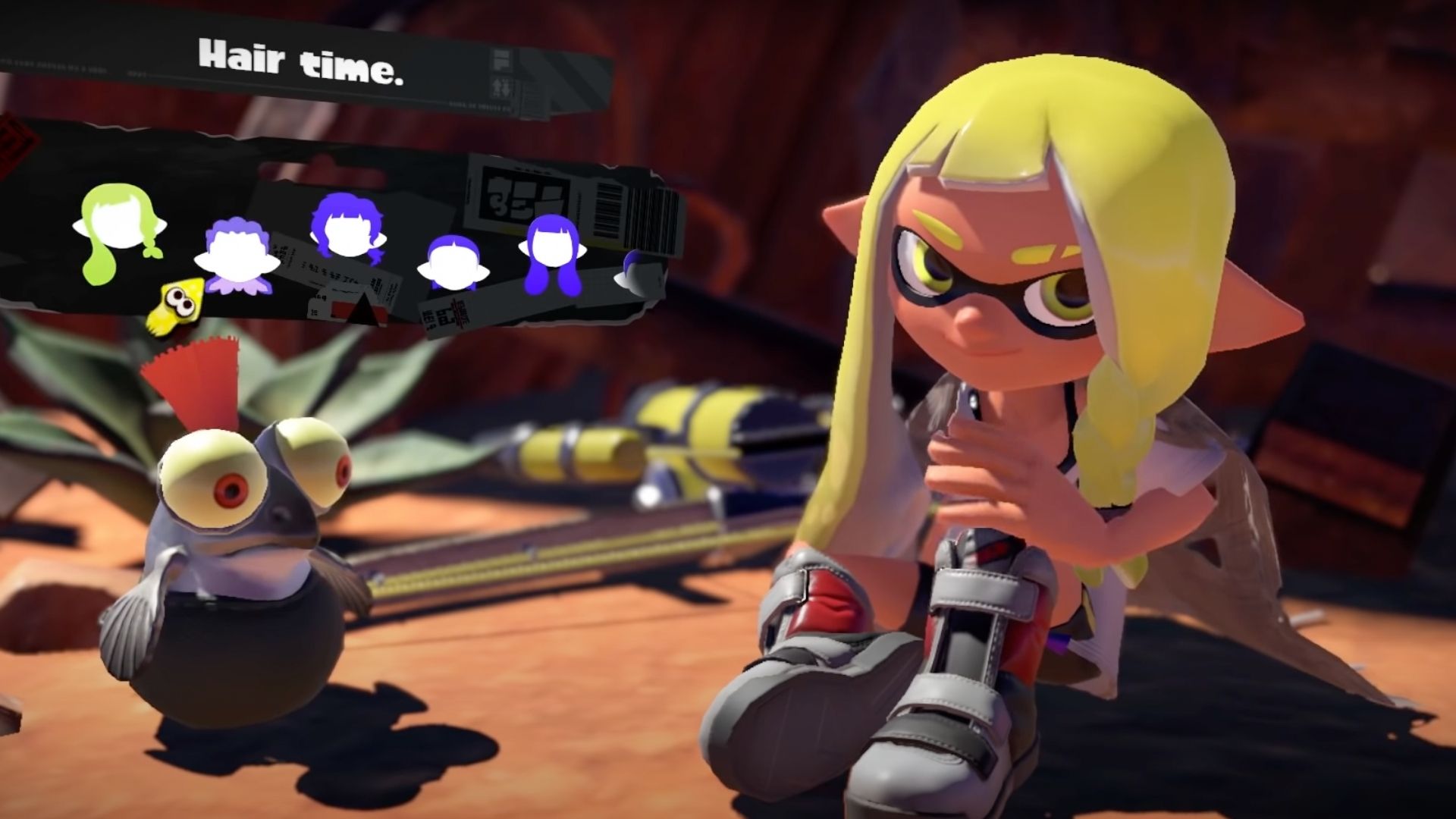 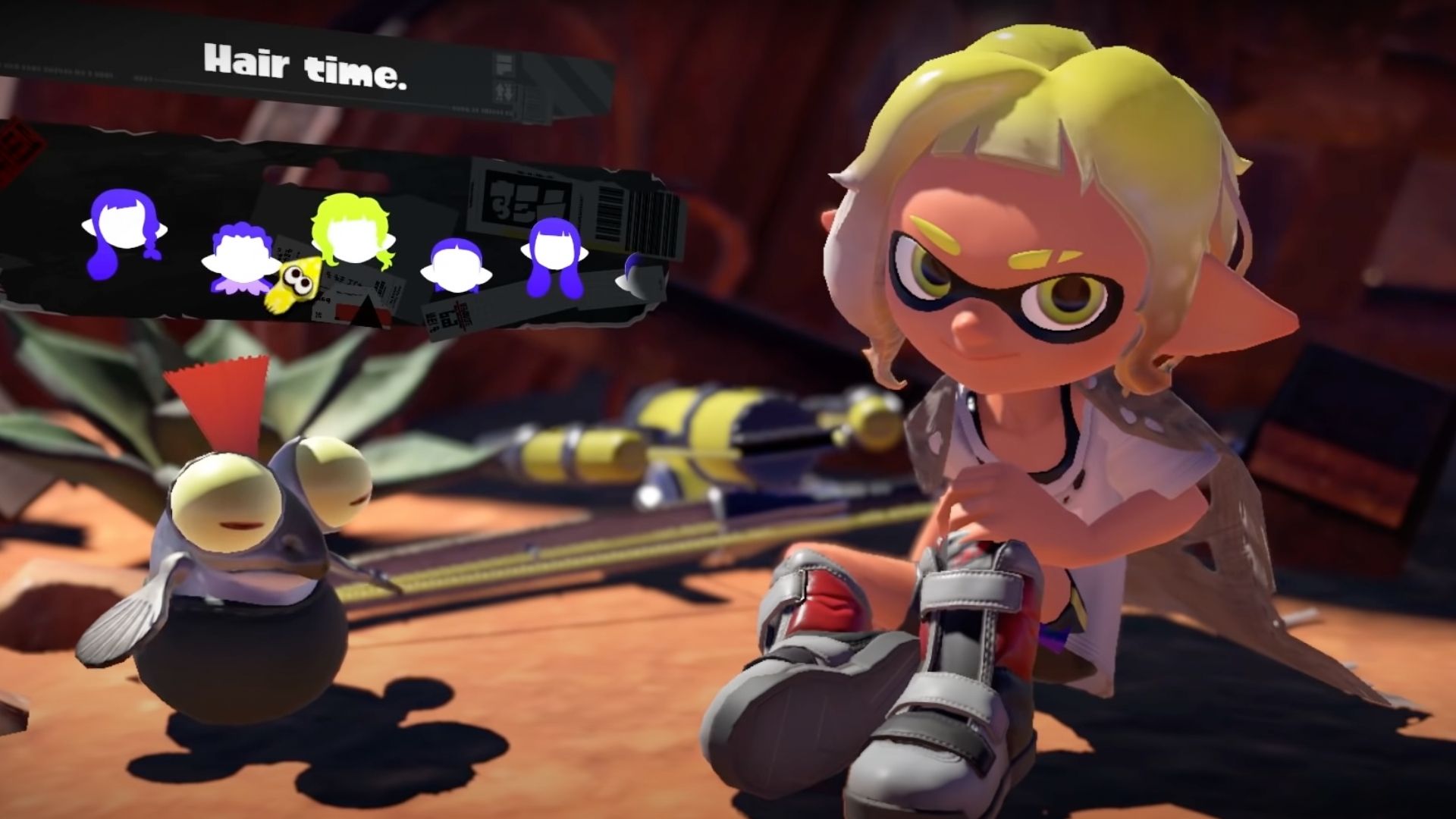 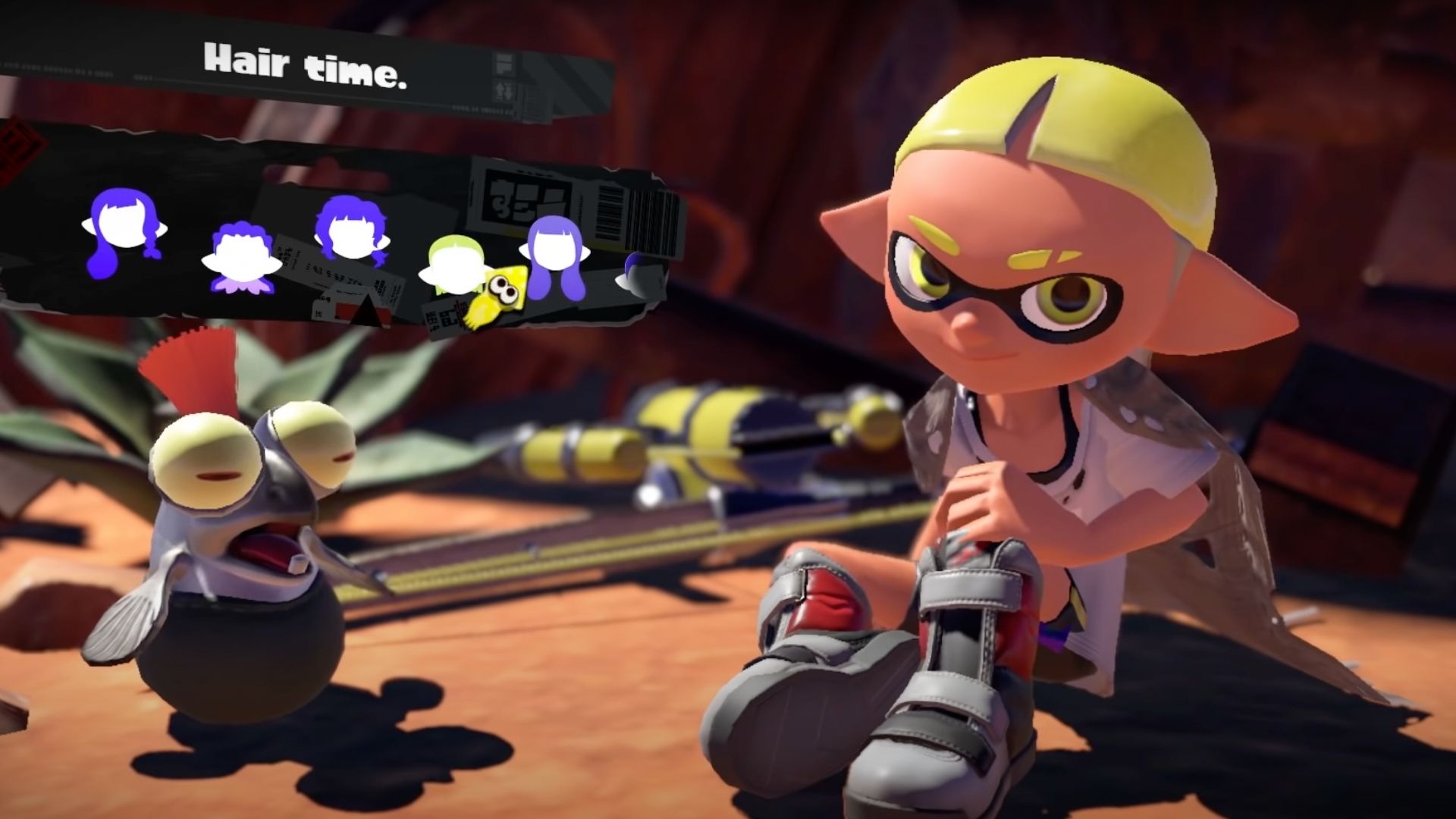 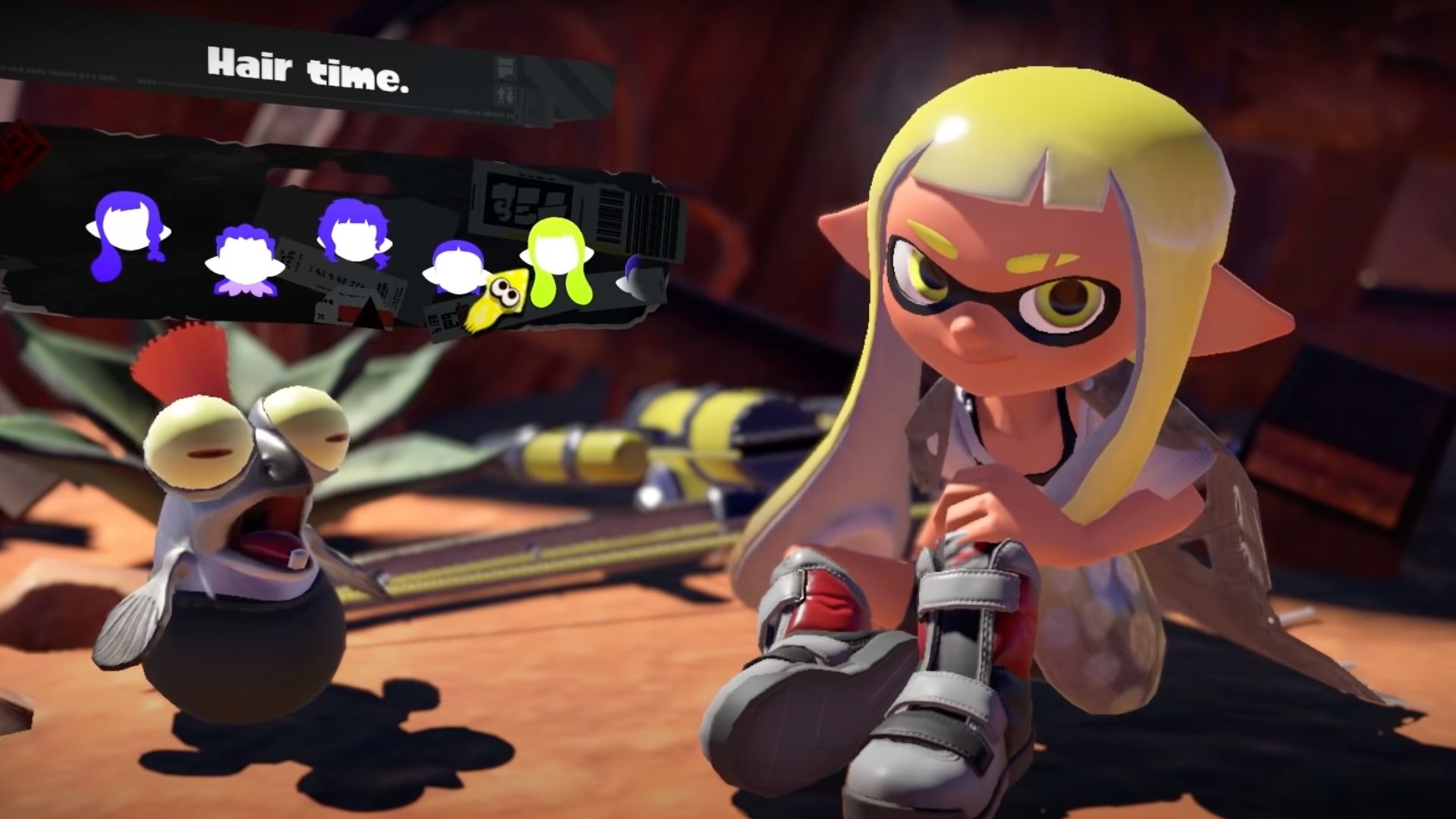 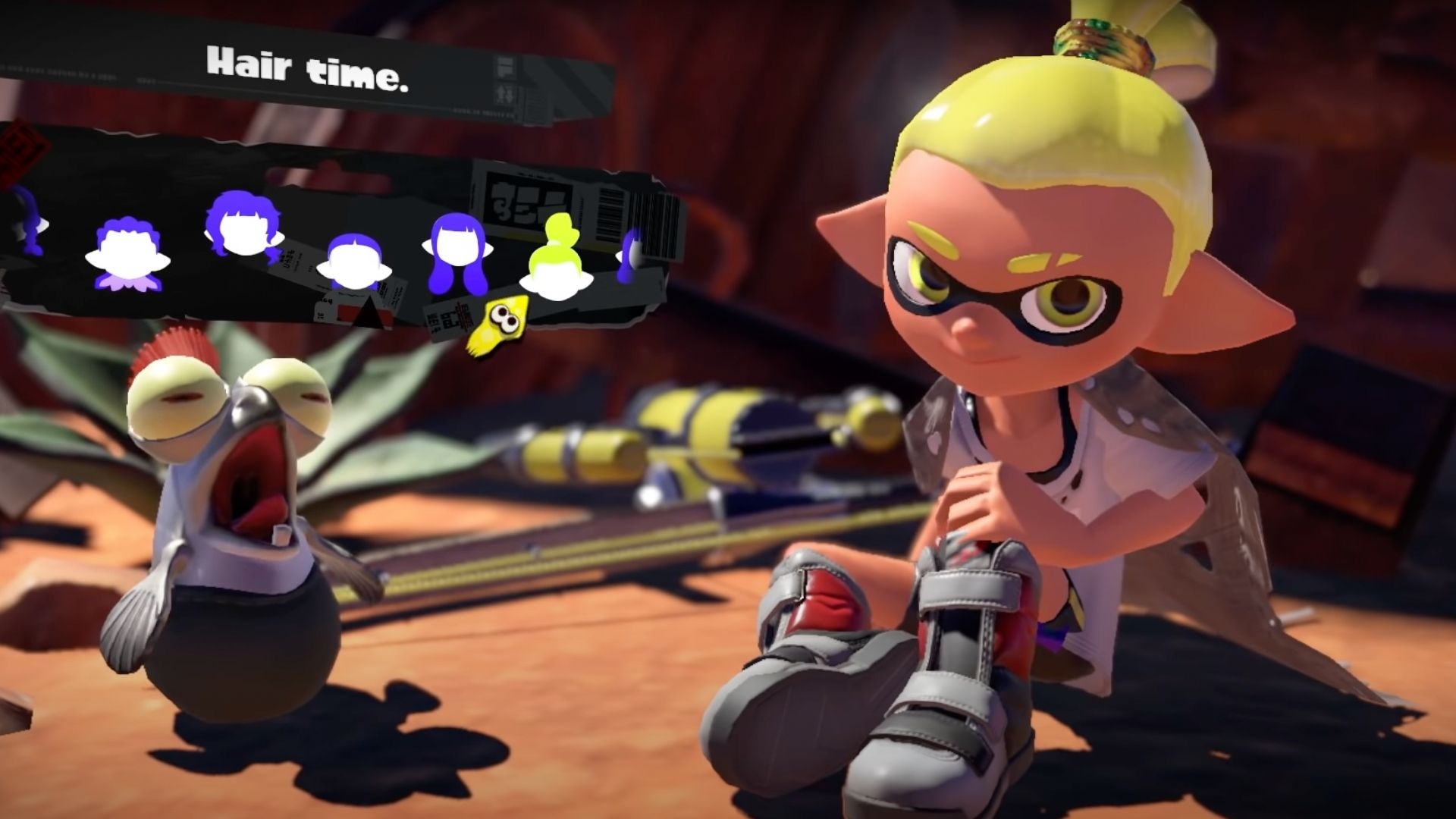 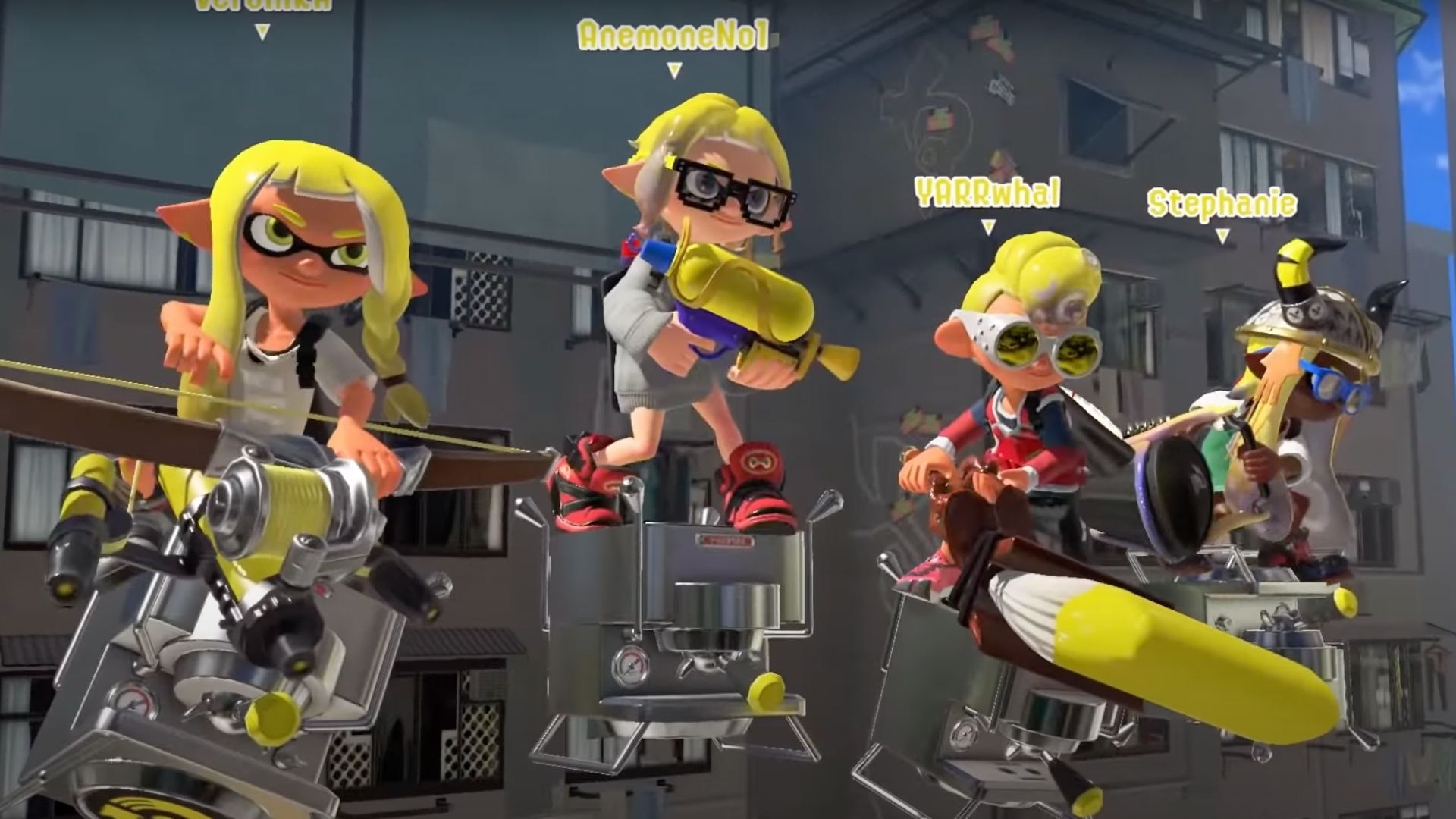 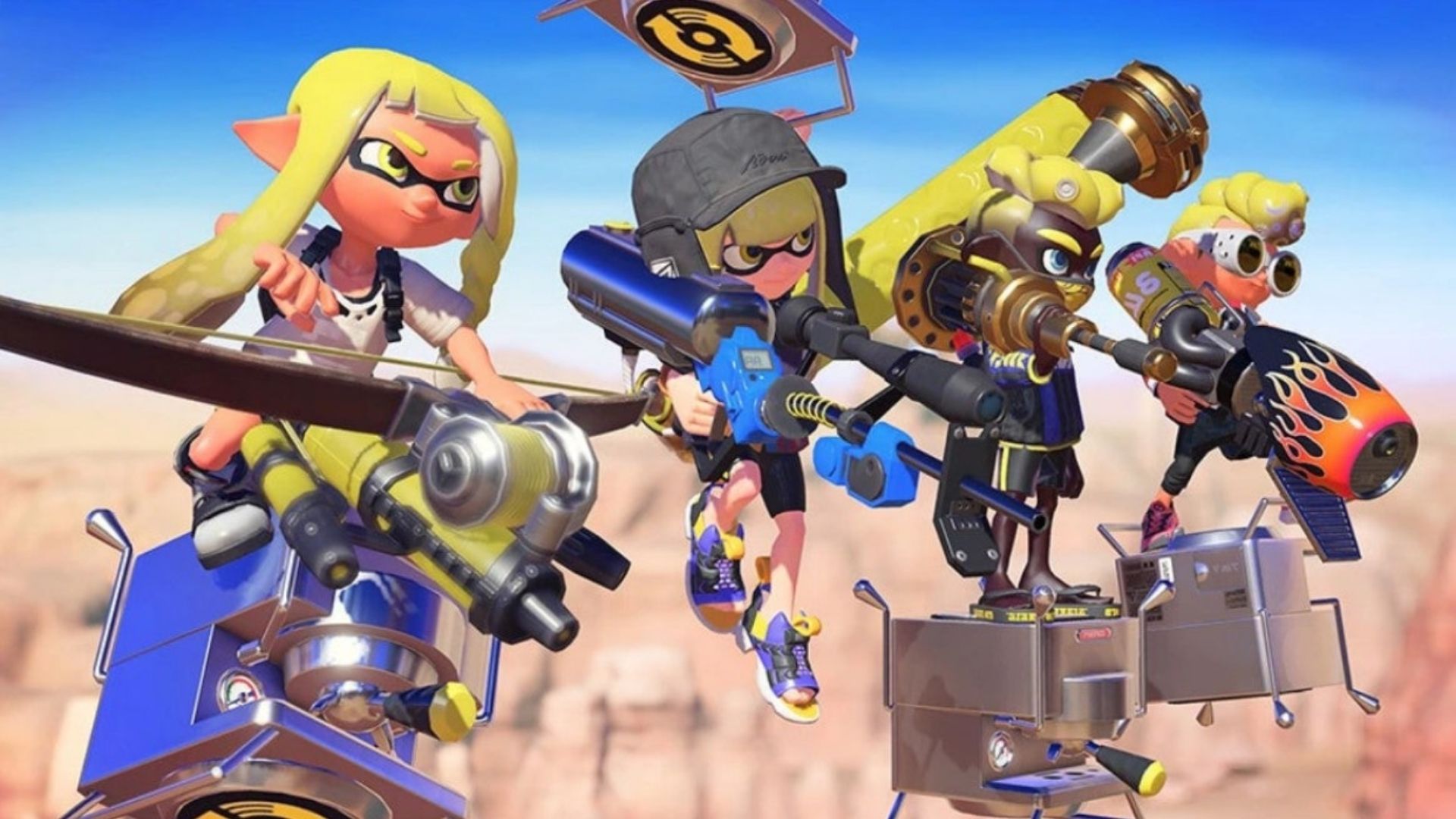 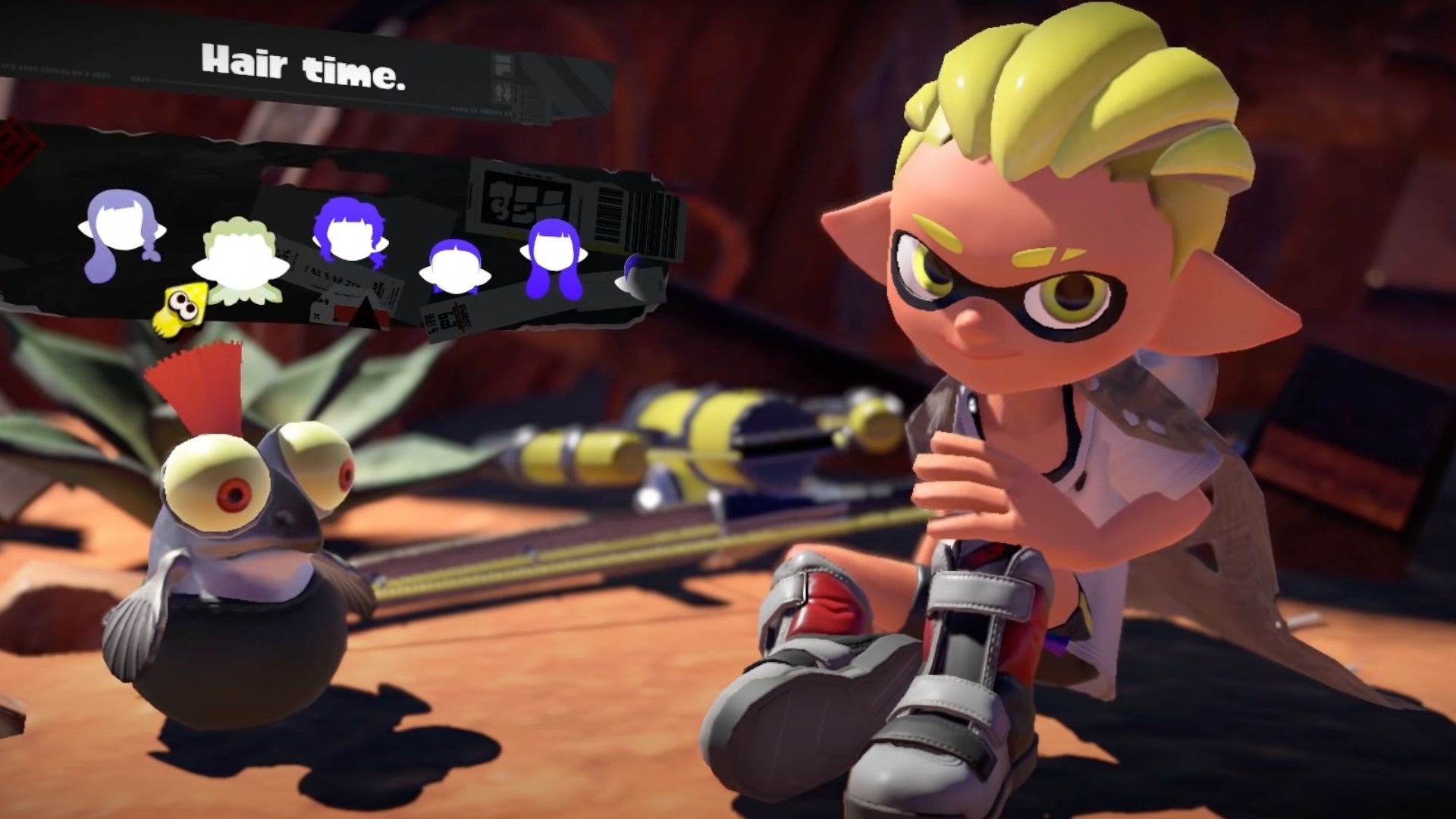 That’s all the Splatoon 3 hairstyles we’ve seen so far. For more Splattastic action we’ve got a Splatoon 2 Octo Expansion guide for all of you picking it up via Nintendo Switch Online.