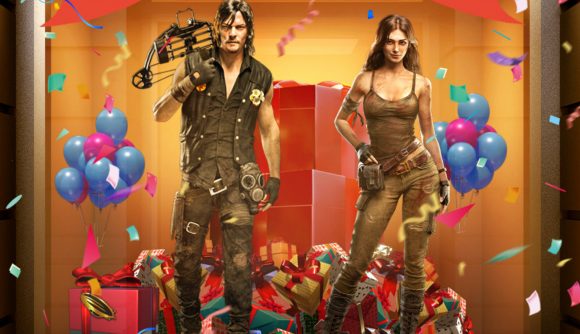 Post-apocalyptic mobile strategy game State of Survival has hit 100 million downloads worldwide, just in time to celebrate its second anniversary. The game recently saw release in Japan, which happens to be one of the biggest game markets in the world, so it’s likely even more players will join the fight for survival in a world overrun by zombies.

To celebrate, FunPlus is making fan-favourite NPC Becca a legendary playable hero to mark the occasion, and boy, does she pack a punch. Her active skill is raid, which sees her use a grappling gun to leap into the air, kicking enemies as she does so, leaving them in a stunned state. Of course, Becca also has two passive abilities. Incendiary ammo lets her cause mayhem with explosions, while killer instinct means she deals extra damage to elite enemies – she’s a one-woman army.

“We’re incredibly proud of State of Survival’s ongoing success. Reaching the 100 million downloads milestone cements the game at the top of both the zombie survival and strategy genres,” says FunPlus chief business officer Chris Petrovic. “As we bring the game to a major new market in Japan and continue to create engaging content, in-game events and partnerships for players to enjoy, we’re excited to see the game continue on this upward trajectory.”

If you log in during the festivities, you get 200 supply cases, and every resource counts when trying to survive in a zombie apocalypse.

Are you yet to take on this challenge of survival? If so, check out the trailer below. If you’re a horror – or zombies – fan of any kind, chances are you’ve been training for this moment your entire life. 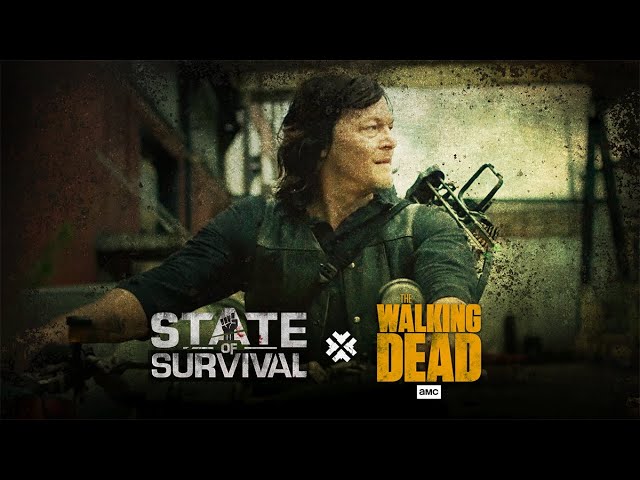 Since you’re here, why not check out our picks for the best mobile puzzle games – there are some noodle scratchers in there. Or, you could look at our choices for the best iOS games and best Android games for a wider variety of titles.