In the epic, free-running phenomenon that is Subway Surfers, characters are what truly keep the soul (and the soles) of the spark alive, even after ten years. While the gameplay is extremely fun and addictive, it’s the massive, diverse cast of surfers that adds such a vibrant sense of life to the title, and keeps us coming back for more.

Of course, the list of Subway Surfers characters has expanded way beyond the original core crew of Jake and his gang, with new addictions from all over the world, and even outer space, filling out the roster. So, allow us to introduce you to the Subway Surfers crew, and all the unique characters and outfits you can collect in the game.

Here are the main members of the Subway Surfers crew. 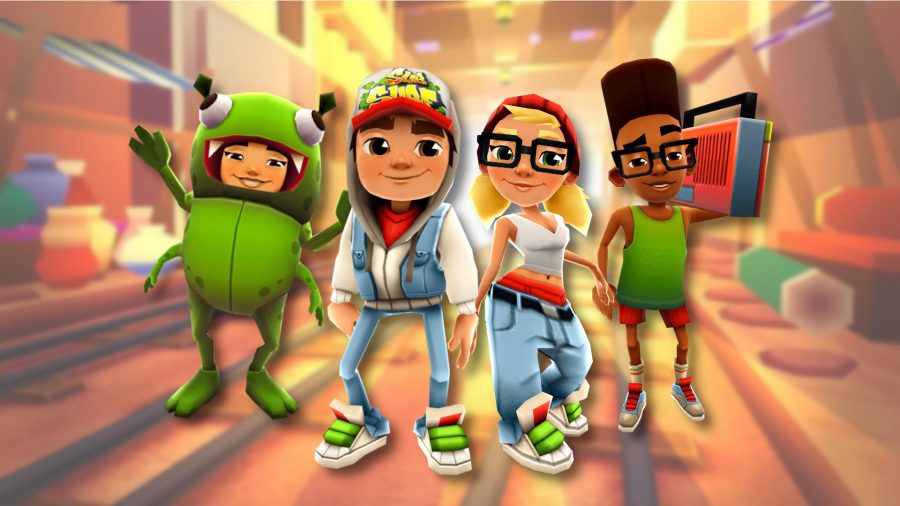 Described as the ‘leader and spirit’ of the Subway Surfers, Jake is confident, personable, and charming, but can sometimes be reckless. He’s a restless soul who’s always dreaming of the next cool thing to do.

Tricky’s a great friend to everyone in the Subway Surfers crew, but isn’t the best at following orders. She’s the brainiest of the bunch and strives for perfection in everything she does, especially when it comes to breakdancing and her awesome skate tricks.

A big fan of all things 80s-themed, Fresh is a highly intelligent and perceptive musician, though he does most of his talking through his boombox. He’s thoughtful and philosophical, but can be a bit cynical. Either way, he’s the glue that holds the gang together.

A tech genius with a passion for science, Yutani is wildly imaginative and loves nothing more than coming up with contractions that have never been seen before. She believes she may not even be from earth – and the other surfers find this plausible. 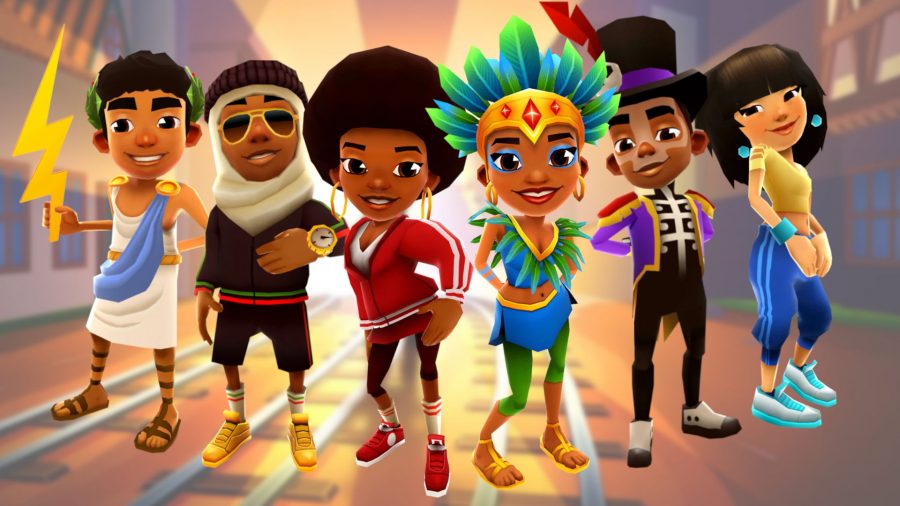 Outside of the main Subway Surfers crew, there’s a massive cast of diverse characters to collect, with outfits and designs inspired by a huge variety of cultures. Here are all the other Subway Surfers characters in the game, their alternate outfits, and their favourite boards.

And that’s it for our Subway Surfer characters guide. New surfers are skating into the game all the time, so we’ll be sure to update if any fresh faces show up. In the meantime, check out our list of the best mobile games for even more titles to peruse.