It’s the start of another new and exciting month on planet Earth, meaning we have a fresh batch of games to look forward to in the coming weeks. We’re specifically discussing upcoming Nintendo Switch releases in this here feature, so check out our list of new mobile games to see what’s happening over in the land of iOS and Android.

Not only are there plenty of Switch games to talk about this time around, but they’re also incredibly varied, ranging from slow-paced driving simulators to an equal-parts grisly and ridiculous title where you play as a superpowered shark. If those two don’t tickle your fancy, we’ve also included a cutesy Nintendo RPG, an underwater survival game, and a remaster of a JRPG classic.

As always, you’re sure to find something in the mix that both delights and excites in equal measure. So, without further delay, let’s jump right into the biggest new Switch games of the month. 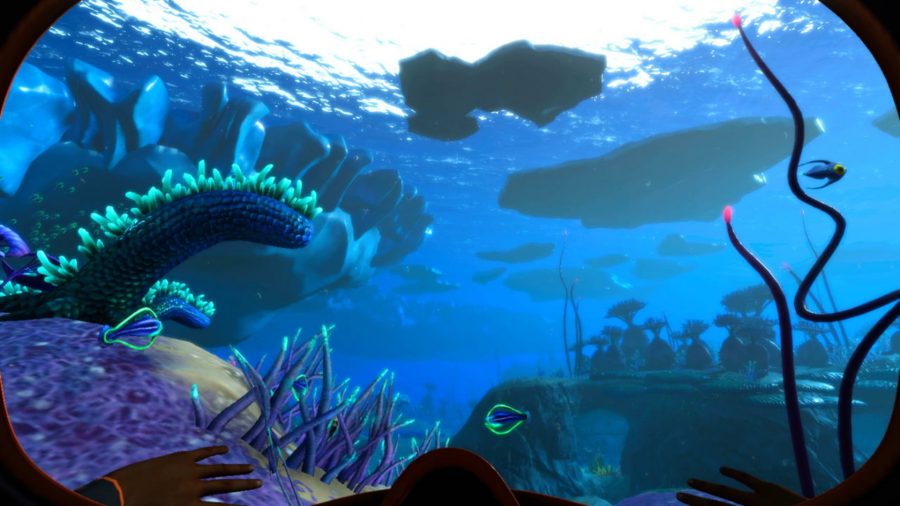 Subnautica: Below Zero is the long-awaited sequel to Unkown Worlds’ acclaimed underwater survival game. This time around, as the name suggests, it takes place in a freezing arctic region that seems far deadlier than any of its predecessor’s gorgeous and often deadly environments.

In order to stay alive, you’ll have to scavenge the sea around you for essential resources, then craft advanced equipment to delve deeper into the icy abyss.

The best part is that buying the Switch version physically also nets you the original game, which is still well worth a go – especially if you want to see what you missed before diving head-first into Below Zero. 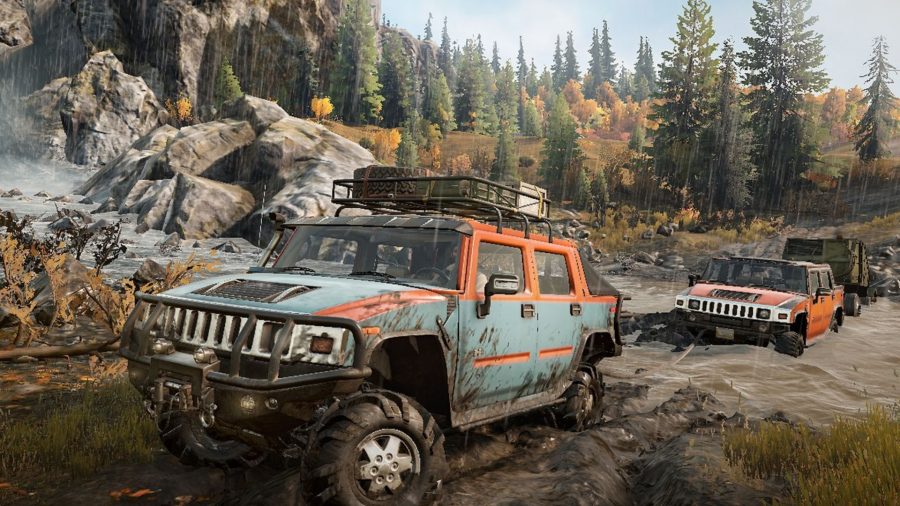 SnowRunner sees you driving hulking vehicles across the country under perilous conditions – and yet it’s still oddly comforting and enjoyable. There’s something just plain nice about doing a tricky job well and delivering your haul in one piece.

Simulators such as this typically find their audience on PC, but I reckon that playing SnowRunner as a handheld title in shorter bursts from the comfort of your couch might just be the optimal experience. 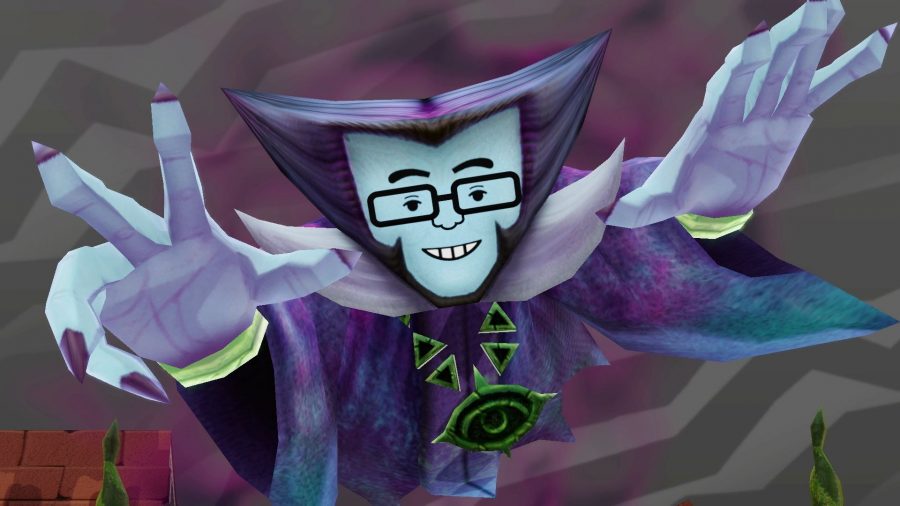 Miitopia is a revamped take on Nintendo’s 2016 3DS RPG of the same name. This one lets you create your very own gang of Mii characters to take on the vampire-like Dark Lord

Over the course of your adventure, you’ll come across no shortage of weird and wonderful creatures, including goblins, golems, and even the odd killer hamburger. At its core, Miitopia is a creative and casual RPG title that seems like it should delight players of all ages. You can try out the Miitopia Switch demo if you’re still on the fence. 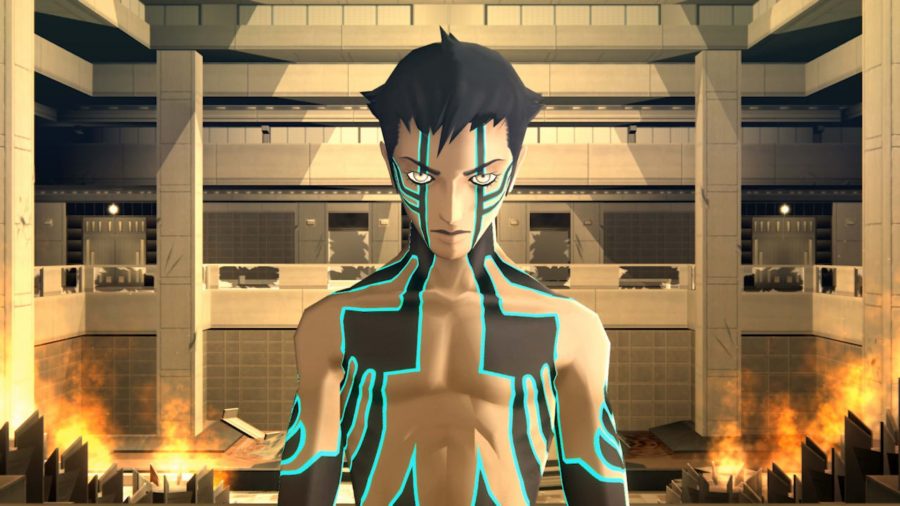 This is shaping up to be an absolute must-play for the story and quality-of-life improvements alone. Basically, if you’re a fan of the Persona series, Shin Megami Tensei III should be on your radar. 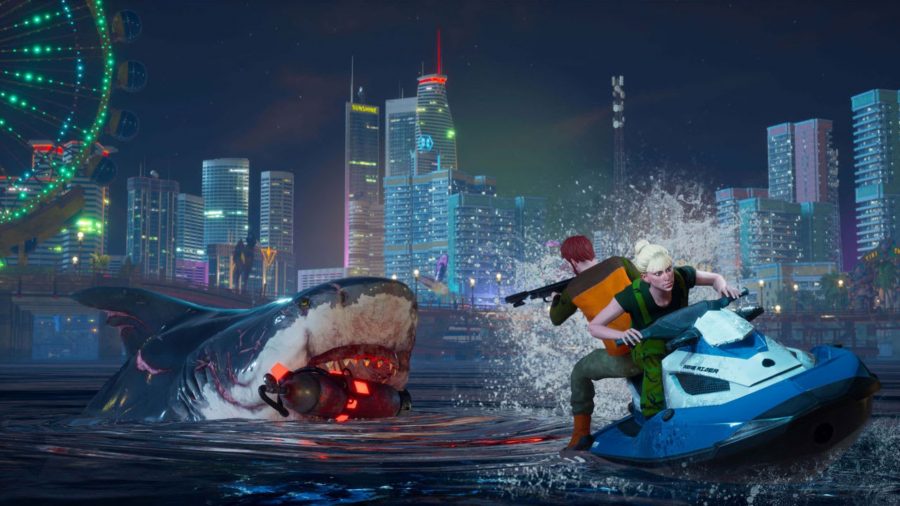 Maneater is a grisly and frankly ludicrous game where you assume the role of a constantly evolving shark on a quest for revenge. You’ll grow in size and strength by chomping on your fellow sea creatures and the odd human, allowing you to take on even more fearsome aquatic life and gun-toting hunters.

It’s definitely one to try if you’re looking for some mindless and intensely bloody fun, though there are in fact some surprisingly layered RPG mechanics under the hood here that keep the act of terrorising anything and anyone in your path enjoyable for longer than you might expect.