A story never ends in a book, it will always continue in your mind – and the story of the fresh gacha RPG Tales of Grimm certainly continues in our minds. With its wonderfully stylised art reminiscent of Tim Burton and Don’t Starve, unique take on a bunch of familiar fairy tales, and laid-back, fun gameplay, there’s plenty to love.

But with so many intriguing characters and fantasy beasties on the roster, it can be hard to choose which ones should accompany you on your fairytale adventure through the perilous land of Ozzy. Lucky for you, we’re here to offer a glass slipper in the form of our Tales of Grimm tier list, highlighting the best heroes in each class.

Every hero in Tales of Grimm falls under one of four roles. Picking the correct line-up formation is one of the most important elements of the game, as it’s required to effectively counter specific enemy skills.

The main formation requires one guardian hero in the front, accompanied by two support heroes. At level 20, you unlock a new formation that allows you to put two guardians at the front, but only leaves room for one support.

As such, we’ve separated our tier list by role, so you know who’s the best to pick for each position. We’ve also included a brief description of each of the roles and what they do. 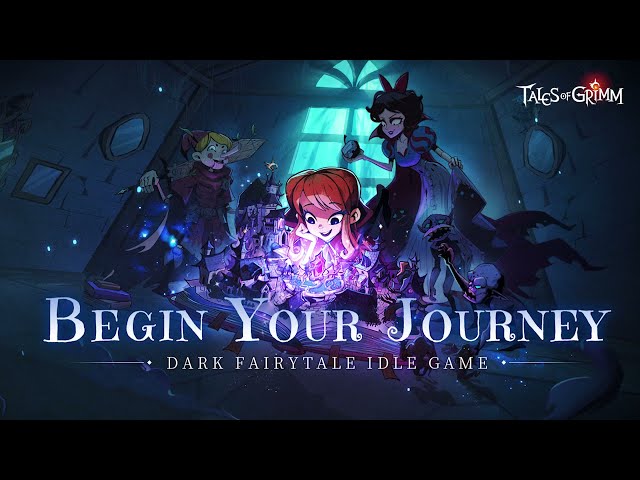 Guardians are essentially the tanks of Tales of Grimm, capable of soaking up plenty of damage with their high defence and durability. This makes them perfect for leading the charge on the frontlines.

Tales of Grimm warriors are the powerful melee attackers, capable of dealing plenty of damage from up-close. In order to really shine, they need both guardians and supports on their team to ensure their safety.

Mages are similar to warriors in Tales of Grimm, but instead of melee fighting, they deal damage from a distance. They have high attack but low defence, so, like warriors, they require guardians and supports to keep them kicking.

Supports play an extremely important role in any Tales of Grimm team. Offering support, shields, and buffs from the backlines, they keep their allies in tip-top shape, making sure that they live to fight another day – after all, you can’t deal damage if you’re dead!

That’s it for our Tales of Grimm tier list. We’ll be sure to update this guide as more characters come out, or as the meta changes. In the meantime, head over to our list of the best mobile games to explore a wider variety of titles.