Disney Mirrorverse is a mobile RPG that features (you guessed it) a lot of your favourite Disney characters, as they take on the role of guardians in an alternate universe, one in which the fractured threatens the peace, but fortunately, this cast of heroes and villains is more than up to the task, which each of them having a key role to play.

In fact, each Disney Mirrorverse character falls under one of four different Disney Mirrorverse classes, each of which serves a different purpose on the battlefield, so it’s vital you know how they work, because while it’s natural to want to use your favourite peeps, it’s no good if they’re all part of the same group.

If you want to know even more about this game, check out our Disney Mirrorverse release date guide. We also have a list of the best Disney games on mobile and Switch, if you’re after more magical experiences. Or, if you prefer the dark things in life, you can’t go wrong with our picks for the best Resident Evil games.

In this guide, we give an overview of each class and list who’s part of it, but it’s worth noting that each character has separate abilities, talents, traits, and milestone rewards, all of which you can see through their guardian details page in-game. 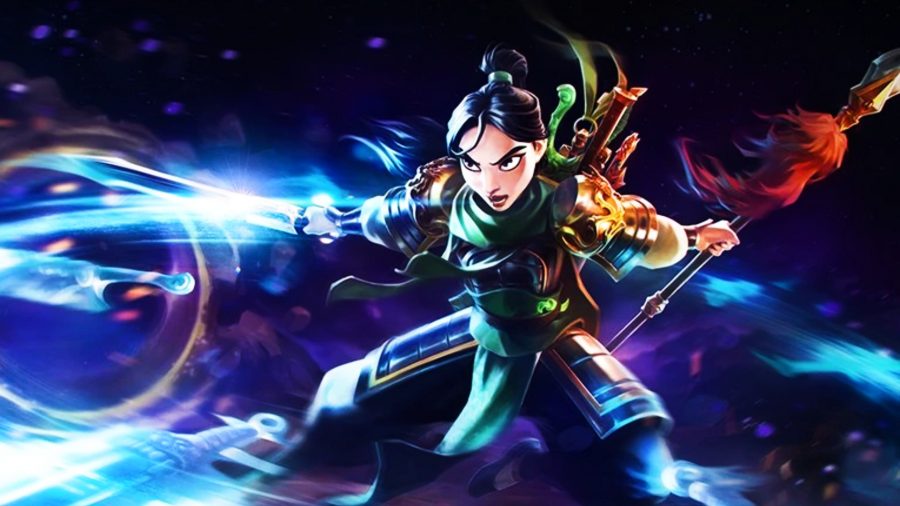 As the name indicates, the Disney Mirrorverse melee class is all about close-quarters combat. Characters that fall under this category are efficient at dishing out damage, and are okay in the health department, but their primary purpose is to cut the opposition down and apply some pressure. It’s most definitely worth pairing up a melee fighter with a tank or healer. Of course, if, like us, you’re all about damage, a melee, tank, and ranged combination is brutal.

Characters in the melee class: 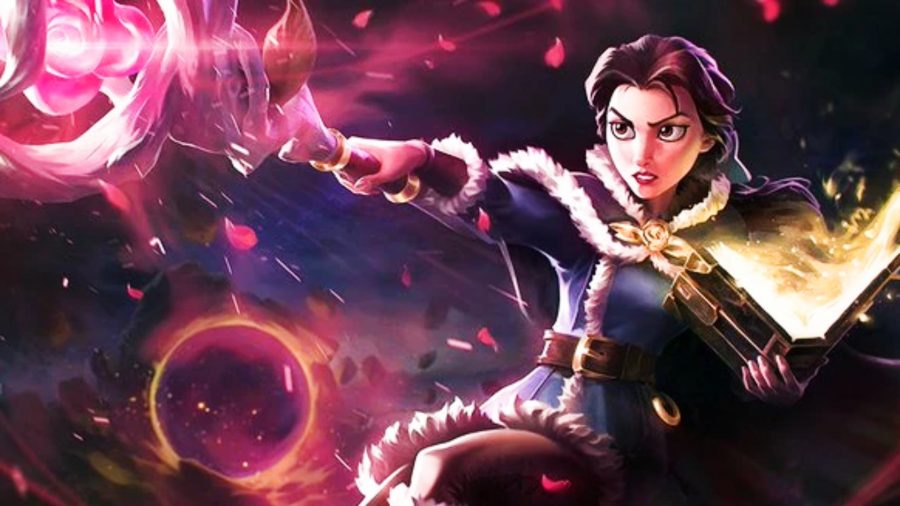 Support guardians are so important in Disney Mirrorverse, particularly as you progress further in the game and the need to heal your comrades becomes more apparent. Only a support character can offer such services. However, despite their first aid capabilities, those in the support class lack in defence, but their health is good, as is their ability to cause damage from a distance.

Characters in the support class: 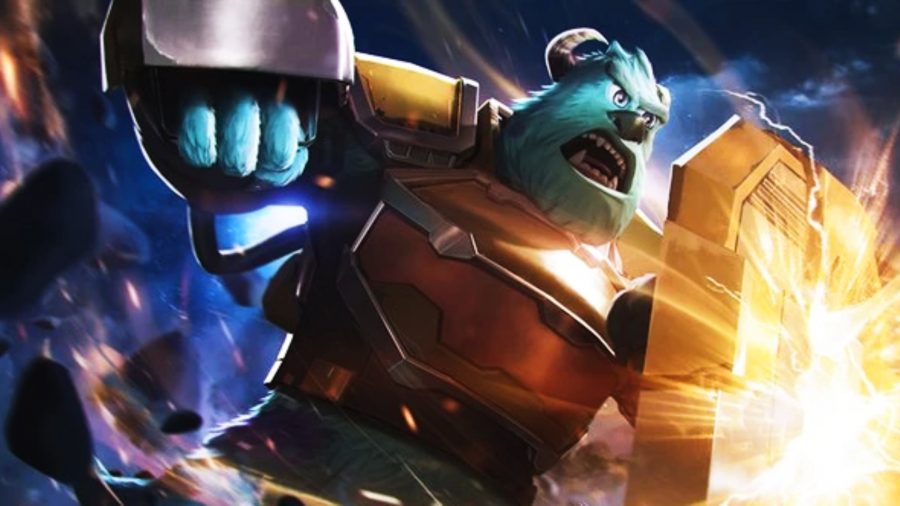 The tank class are the beasts of the battlefield. With their health and defence through the roof, it’s their job to take one for the team, as it were, and be a damage sponge while their partners cause some damage. Tank guardians are next to useless from a distance, and don’t have a great attack stat either, so make sure you have a melee or ranged fighter to dish out the punishment.

Characters in the tank class: 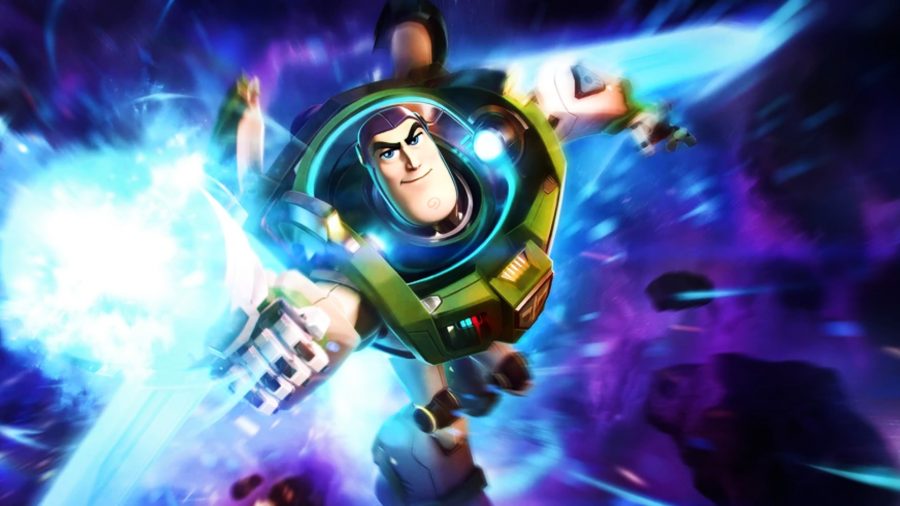 As the name indicates, ranged guardians fight from a distance, and trust us when we say that they can bring the pain – the amount of damage they inflict is immense, but this comes at the cost of painfully low defence, though their health is quite high so not all is lost should someone close the distance on them. Nonetheless, a tank is a perfect companion for a ranged guardian, just something to bear in mind.

Character in the ranged class:

There you have it, an overview of the Disney Mirrorverse classes – we hope this helps you to form some formidable teams. Now then, why not check out our picks for the best Harry Potter games for a different kind of magic.