Tales of Luminaria is an epic anime RPG from Bandai Namco, full of exciting characters, intricate stories, and a thriving world set in the popular Tales series. With plenty of action, beautiful graphics, and 21 unique protagonists with their own paths to follow, there’s plenty of content to stick your teeth into.

But, as with any gacha RPG, it’s hard to work out who is the best character to summon, and what to equip them with if you want to come out on top. With the help of our Tales of Luminaria tier list, we’ll teach you how Tales of Luminaria characters, costumes, and weapons work in the game, what you should be aiming to snag, and how to level up your items and characters. We’ve also included a handy Tales of Luminaria reroll guide, if you’re struggling to get who you want.

When it comes to Tales of Luminaria characters, it’s impossible to put them into a tier list. There are currently 21 characters, and they all have the potential to perform well – their success in battle is determined by how you kit them out. Simply put, pick out your favourite character by design or personality, then equip them with the best equipment you can get your paws on. Below, we’ve listed all Tales of Luminaria characters, then you can read on to find the best equipment for them.

Every character has a distinct storyline, told through a series of episodes, secret missions, and chapters. In order to make your character stronger, you should play through their episode mode, and equip them with strong weapons and costumes. You can increase a character’s level cap by completing challenge missions, and through points obtained by collecting their gear. 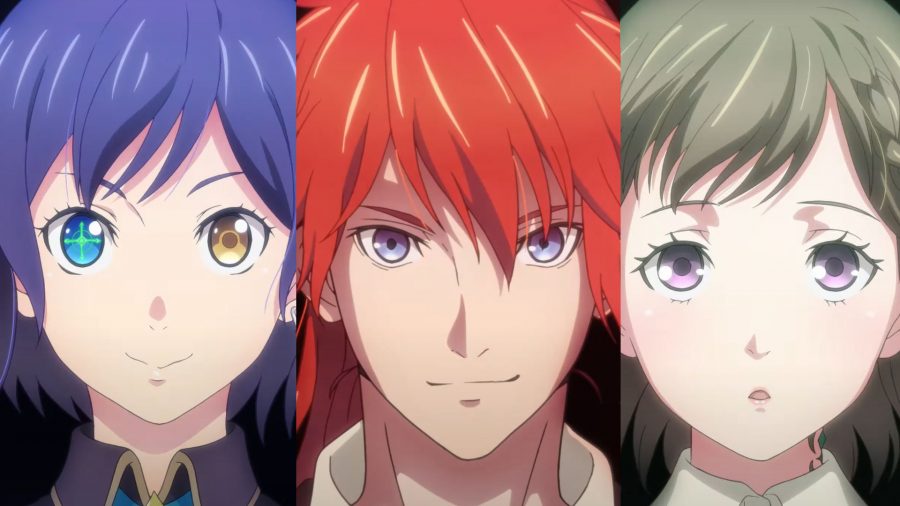 A group that has lived in harmony with nature and the Primordial Beasts since olden times. 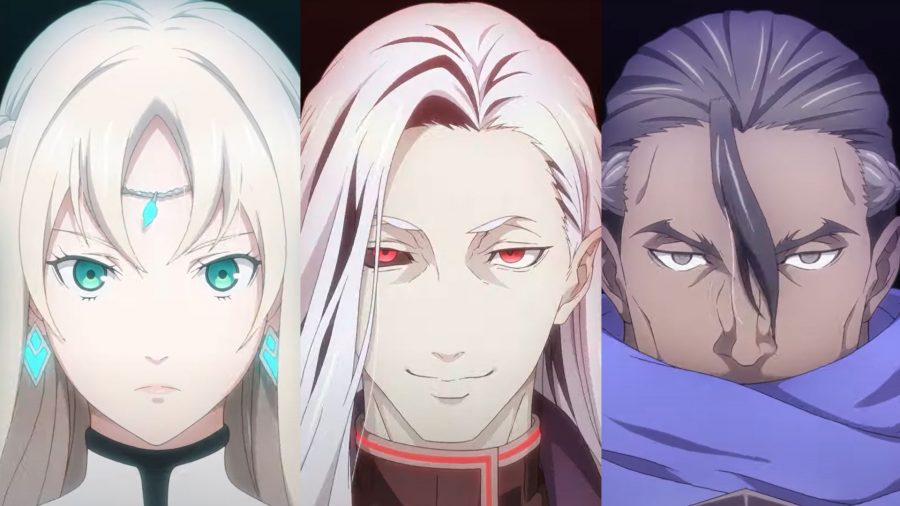 A technologically advanced nation, the Gildlan Empire’s growth is fueled by the artificial extraction of mana from the Primordial Beasts. 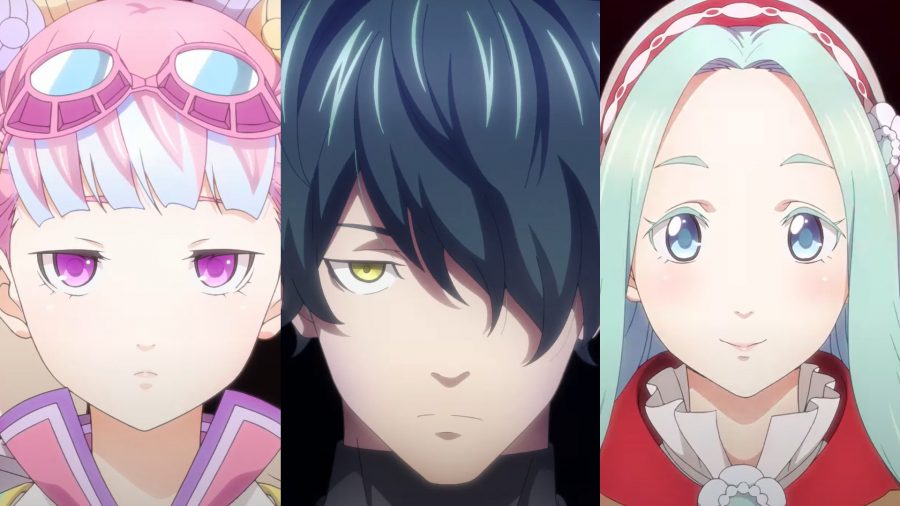 The Adventurers are members of neither military, who have set out to investigate the mystery of the Primordial Beasts alone.

This is where things get interesting. As the game is still quite new, we’ve not quite gotten to grips with which armour and weapons are the best, but we know that they come in three, four, and five-star rarities. We’ve listed them all below.

Costumes will raise the defence stats of a character, whereas weapons raise their attack stats. A character can equip up to five costumes and five weapons, and each has unique passive effects. You can check the Mystic Arte and Passive Skill details of your character’s equipment by going to the equipment tab in the game, then heading to the costume or weapons tabs.

You can draw weapons by spending PB stones on gacha banners. If you get duplicate costumes or weapons, don’t worry – the game will raise the equipment’s level and grant EXP in return. 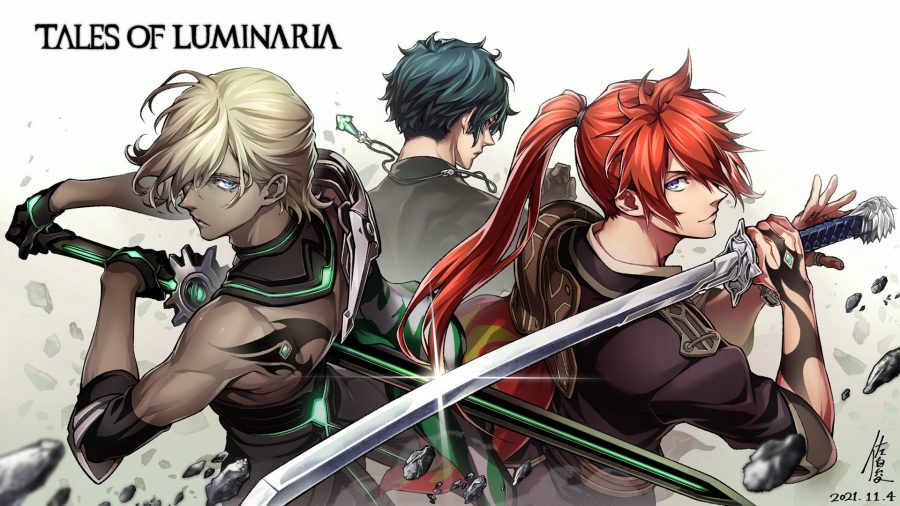 How to perform a Tales of Luminaria reroll

Performing a Tales of Luminaria reroll is simple. Just follow these easy steps.

If you don’t get your desired results, do the following:

There’s no limit to how many times you do this, so keep going until you’re happy with your picks. You can even speed up the process by following these steps on multiple devices simultaneously. When you’ve got what you want, you can link your Google Play or Apple account to save the results and continue on your adventure.

And that’s all we’ve got on our Tales of Luminaria tier list so far, but we’ll be sure to update this guide as more information comes out. If you’re on the hunt for more gacha goodness, be sure to check out our list of the best gacha games to find something new to play.