If you’re the sort of Terraria player that dispenses with all of that building nonsense to head out into the world and decimate the local population of monsters, you’re going to need protection. That’s where Terraria armour comes in. This nifty set of gear will protect you from monster’s attacks, as well as provide you with bonus effects that can change how you play.

Now, there’s an extensive amount of Terraria armour on offer, and you might even want to collect a bunch of different sets as your circumstances change. But which are the best? That’s where we come in. We’ve put together an extensive Terraria armour progression guide that will take you all the way to hardmode, as well as our top picks for the best Terraria armour later in the game.

If you’re just getting started with Terraria, we have a list of Terraria NPCs, which includes how to find them and keep them happy, as well as how to get yourself a pair of Terraria wings. Because who doesn’t like a good old pair of wings?

In Terraria, progression is defined by you gaining access to new weapons, accessories, and armour. Armour is very important in combat, as it mitigates damage taken, and can boost your damage output, so choosing the right set is important. Here, we’ve outlined the best Terraria armour for each class, to help you progress through the game up to hardmode. 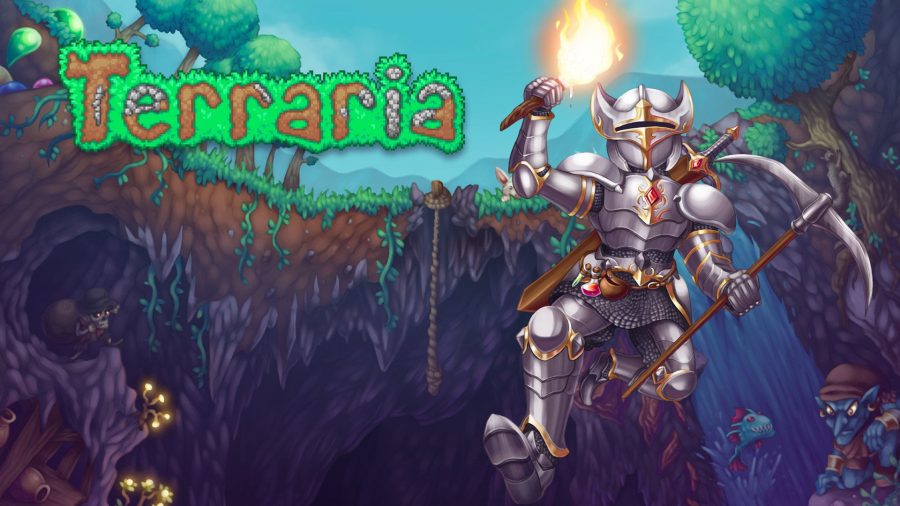 The main purpose of armour in the earlygame is to simply boost your defence. While some give you a better defence boost, they are expensive to make and your valuable resources are sometimes better saved. Try to aim for easy-to-craft armour that offers the highest defence until you get your paws on a proper set. Here are some good pieces to get your feet off the ground. As you get closer to hardmode, the armour set bonuses become more valuable based on your class and playstyle.

What is the best armour in Terraria?

So you’ve got yourself up to the tippety top, and now you need to work out which is the best armour for you. Well, as always, this question is pretty open depending on what you’re looking for. Here, we’ve put together our top picks for the best Terraria armour in each class, along with their buffs and what materials are needed to craft them. 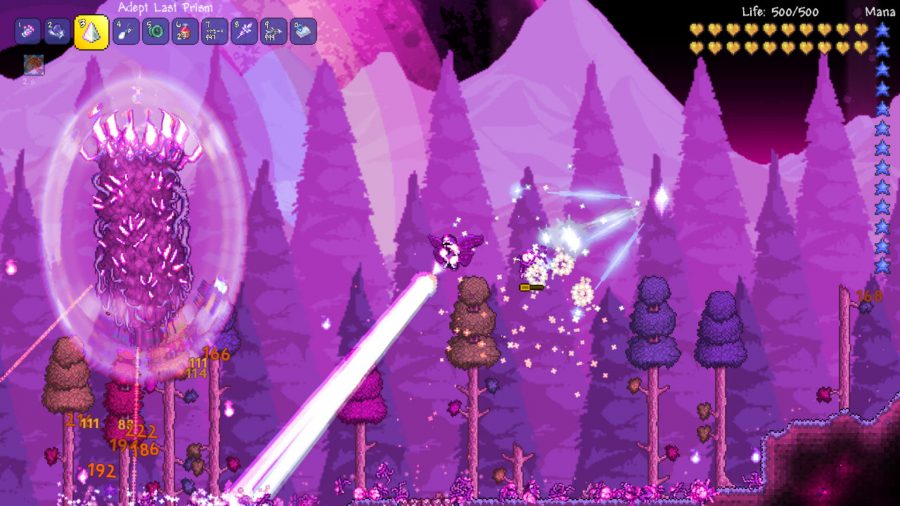 When it comes to melee, you want to focus on high defence and strength, so we recommend the solar flare armour.

Ranged fighters, of course, need to focus on increasing the damage of their ranged attacks and putting distance between themselves and the enemy. We recommend you use the vortex armour.

Summoners have the unique ability to bring in minions to fight for them, so the best armour for them is the stardust armour, which focuses on buffing their little friends.

Naturally, mages focus on lighting up the world with their wide range of spells, so upping your magic damage and decreasing your mana consumption is the best way forward. Therefore, we recommend the nebula armour.

How can I get Terraria armour polish?

Terraria armour polish is an accessory in hardmode which provides you with immunity to the broken armour debuff. It is also one of the ingredients you need to make the armour bracing, which is required to craft an ankh charm, which in turn can be used to make an ankh shield. Armour polish drops from blue armoured bones and armoured skeletons, but only has a 1-2% drop rate. 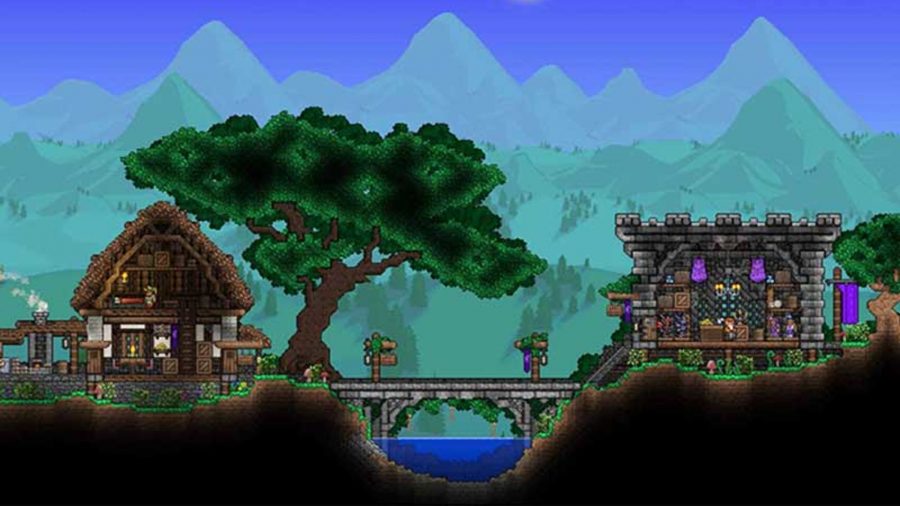 And that’s everything on Terraria armour progression up to hardmode, our top picks for the best Terraria armour in each class, and how to snag yourself Terraria armour polish. While you’re here, why not check out our best mobile RPGs or our Stardew Valley characters guide to find something new to play?