Terraria is an action-adventure, platformer that has numerous areas to explore and tough bosses to defeat, and a good pair of wings can make traversing the landscape and taking on bad guys much easier. Whether you’ve seen a cool pair of Terraria wings and want to know where to find them, or just need some more information on how to use a set you’ve found while exploring, we’re here to help.

Wings allow players to fly or glide temporarily and, other than a few pairs, are mostly obtained while playing Terraria in Hardmode. The best way to obtain a set of Terraria wings is to craft them. You can combine the Soul of Flight with numerous items to create unique, stylish sets of wings, each with flight times that vary based upon the rarity of the second item. Luckily, if you’re not a fan of crafting, many wings can also be found by defeating bosses.

With the help of our guide you’ll have the controls down in no time, so you can use your fancy wings to reach new heights and take on fresh challenges. If you’re looking for more games like Terraria to try out, head over to our lists of the best Android games and best iOS games.

Everything you need to know about Terraria wings

How to use Terraria wings

Flight time is reset whenever you land on solid ground or use a climbing item. Terraria wings also make the player immune to fall damage, which is even more of a reason to go out and find yourself a pair. 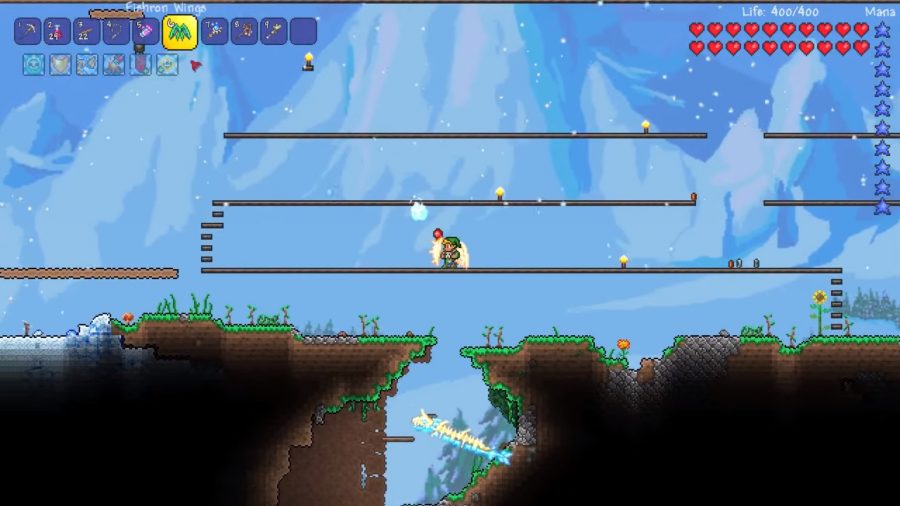 To craft the following wings you must first set the game to Hardmode. Once that is done, you can combine the items listed below at an anvil to create loads of different wings. 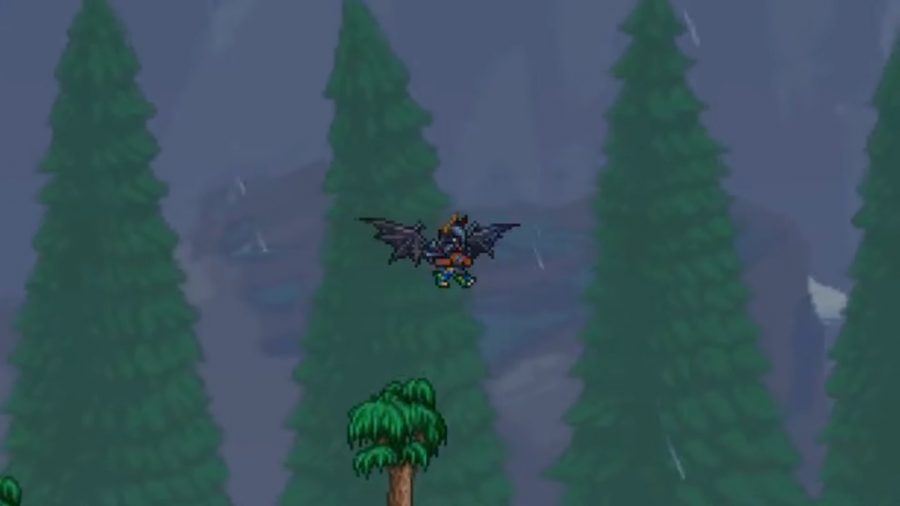 Treasure Bags are obtained by defeating bosses in expert and master mode. All Terraria wings obtained from Treasure Bags have a 2.5 second flight time and are of cyan rarity. 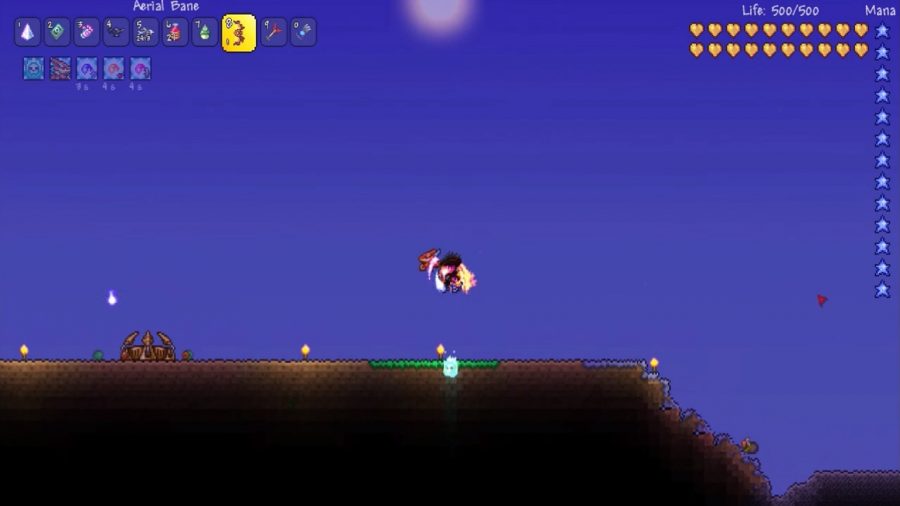 These Terraria wings are dropped by Hardmode enemies and given as quest rewards, so make sure you’re prepared for a difficult fight if you want to collect them all. 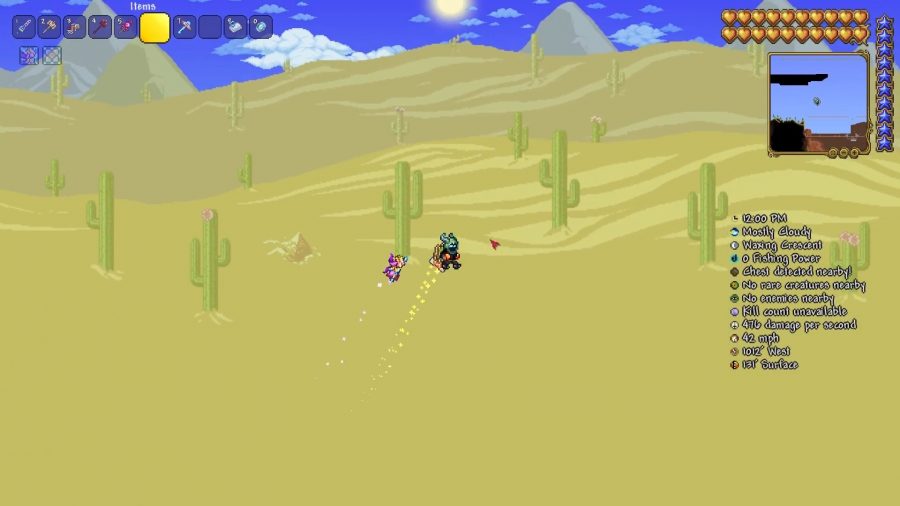 These last few Terraria wings are the easiest to acquire and can be purchased from in-game merchants.

There you have it, those are all Terraria wings you can obtain while playing through the game. If you’re looking for more help, take a look at our Terraria NPCs guide.