From the world of League of Legends, Teamfight Tactics is a tactical auto-battler with a wealth of characters and combinations. Despite being an auto-battler, TFT is by no means an idle game, and with the incredible depth that you’d expect from a LoL franchise title, we can easily forgive you for finding TFT just a little overwhelming.

To help you on your way, we’ve put together a TFT comps guide that details which build is on top in the current meta, as well as some tips on how to build and use the high tier teams. Comp is short for team composition in TFT terminology, but it’s not just characters that the comp hinges on, as items and augments are such a massive part of the game. With all these choices, you need to know the best combinations not just to build them yourself, but so you can counter them in style.

If you’re brand new to the game, it might be a good idea to get acquainted with our TFT tier list of the game’s champions, before creating any Teamfight Tactics comps. Keep in mind, these combinations are what we believe to be the most effective for the current Set 6.5 meta, and with updates every three months or so, these favoured builds won’t be on top for too long.

Hextech and Bruiser traits are particularly popular and high-ranking TFT comps at the minute, with various international champions using some variation of either for the 6.5 Set. Don’t worry if you don’t know which comp might suit your playstyle, just scroll further down this page and see our more detailed explanation of the top tier selections. 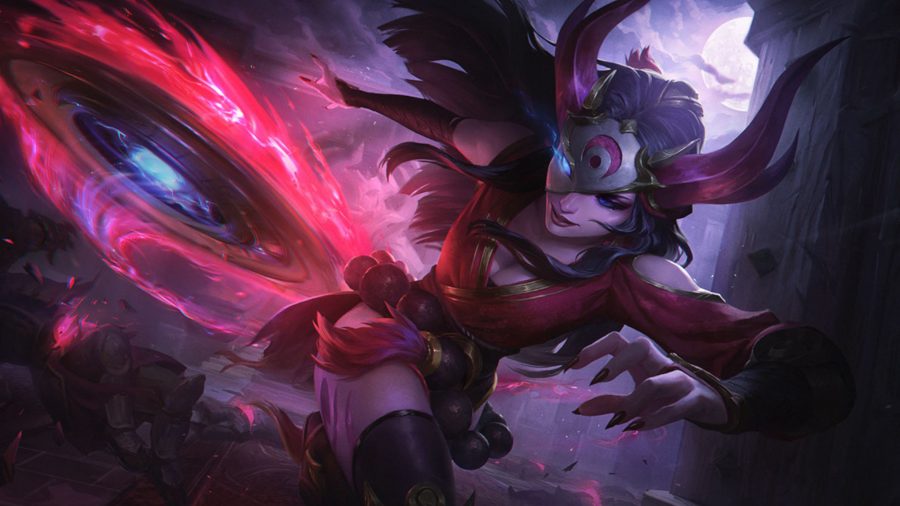 The standout from the current meta, Hextech is almost deserving of its own god tier. With a Statikk Shiv equipped to Sivir, and six Hextech trait characters, you can both deal significant magic damage while soaking some up yourself. Despite the technical ability of this comp, it’s not the most challenging line-up to use, even for newer players, so it’ is well-deserving as the top choice for set 6.5.

With Ekko’s new Innovator trait, this classic comp is back with a couple of twists. The crux of this set is making sure that your Innovators are at five, with some room for creative options outside of that. You can easily run Seraphine or Irelia as a carry with magic attacks in this comp, especially if you’ve got Orianna in the adjacent hex running two Chalice of Power for power buffs. 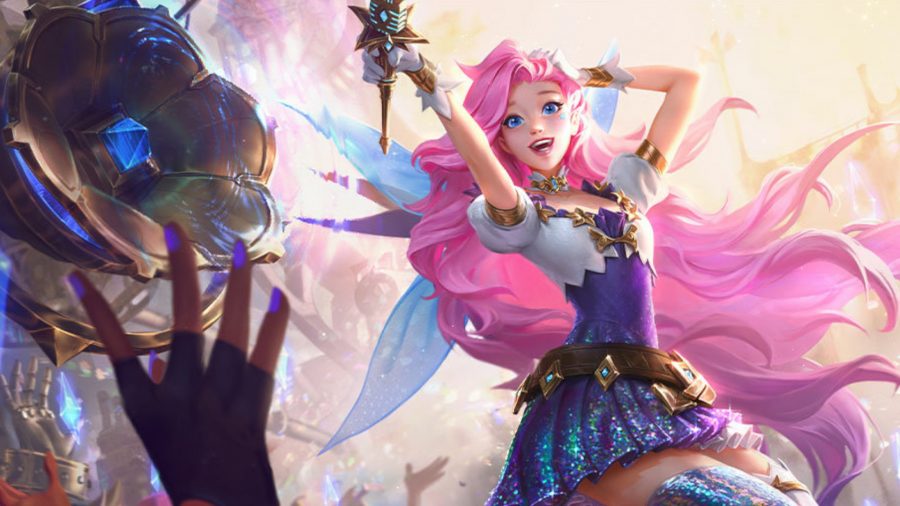 This comp hits hard, with solid carry options in either Warwick or Tryndamere, or both in combination. There’s the option to run three, or five, Chemtech, with the two carry characters plus Zac, Singed, and Renata. If you run with this build, be sure to intelligently equip Warwick and Tryndamere, with items like Quicksilver and Infinity Edge, to buff attack speed and critical hit damage, respectively.

This alternative Bruiser comp runs Bruisers at six, with a Renata acting as a carry. As this build hinges on Renata making it through to the late game, you’ll want to be sure that you equip her with the Morellonomicon for health and ability power buffs. If you want the security of a second carry, and a third Chemtech alongside Renata and Zac, add Viktor equipped with a Statikk Shiv for magic resistance. 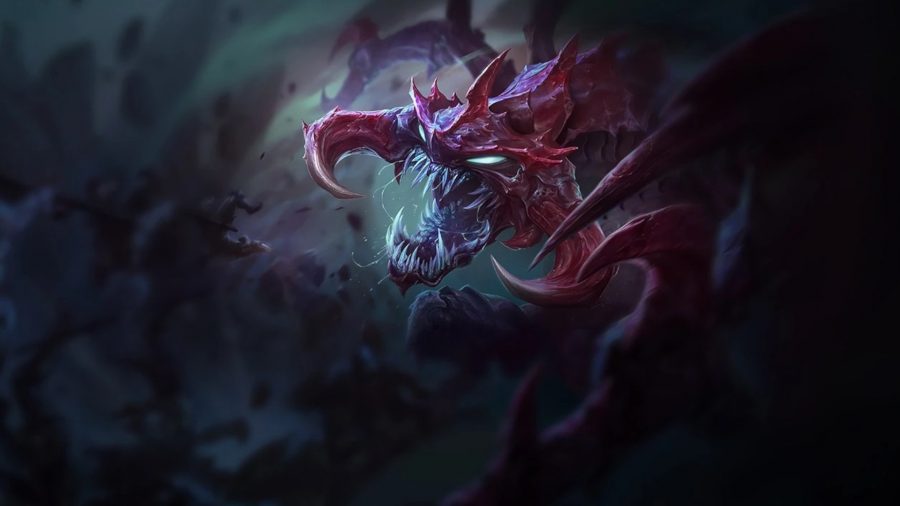 The popular Mutants comp aims to get an end-game state with either Cho’Gath or Malazahar at three stars and more than capable of decimating your opponents. Cho’Gath is one of the better tanks in the game, and with the Second Wind augment, can regain a decent chunk of life to frustrate your opponents, while Malazahar functions best when emerging from the backline.