Roblox Warriors Army Simulator launches you into a world of monsters, in which you must make your own army of warriors to defeat them. Gather coins as you slay monsters, farm resources from trees and rocks around you, upgrade your castle, and unlock heaps of armour, weapons, and new areas to explore as you progress.

If this sounds like your jam, then you’re in the right place, as our list of all the latest Warriors Army Simulator codes will help you hit the ground swinging. Redeem these codes to snag a bunch of handy boosts to make you and your army the most OP and formidable force in the land. We update this guide as new codes drop, so be sure to check back from time to time for more freebies.

For those of you on the hunt for an even bigger swag bag of goodies, head over to our Roblox promo codes guide. We also have heaps more code lists to help you dominate in a massive variety of Roblox experiences, including our Slayers Unleashed codes, Combat Warriors codes, Slashing Simulator codes, and Bot Clash codes.

There are currently no expired Warriors Army Simulator codes. 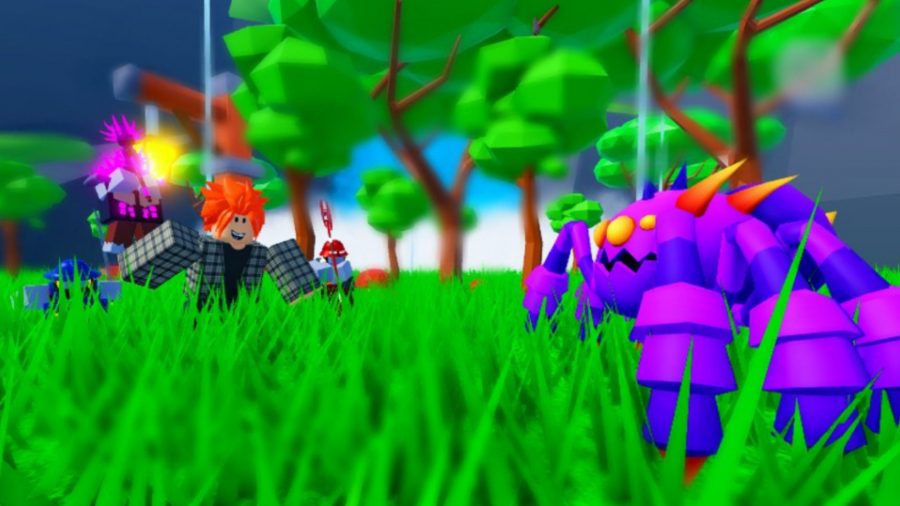 What are Warriors Army Simulator codes?

Warriors Army Simulator codes are freebies given out by the developer, YewBow Arts, to help you in your quest to best those beasties. They usually take the form of free boosts, which increase things like your damage or the amount of rewards you gain, and YewBew tends to release new codes to celebrate when the game reaches certain milestones, such as a specific number of likes. So be sure to add the game to your favourites and bookmark this page for more goodies.

How do I redeem my Warriors Army Simulator codes?

That’s it for our Warriors Army Simulator codes. If you’re looking for a fresh experience to explore, head over to our list of the best Roblox games and have a browse.