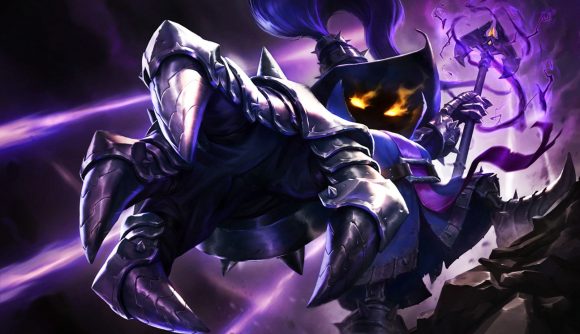 Another day, another League of Legends: Wild Rift Reddit discussion plagues the internet and has fans divided on the issue, though this is basically standard procedure at this point, especially when the topic in question revolves around the potential nerfing of a champion – a potentially sore spot for those who love that certain character.

Today, the topic is about a possible Wild Rift Veigar cage nerf. You see, the champion has an ability that sees him create a cage, and according to Redditor WhiteWorshipper, in a Reddit thread, the ability is “toxic,” to the extent that they feel dread, and hate it whenever they come across Veigar in aram.

Is there an effective approach for a Wild Rift Veigar cage nerf?

Each and every champion undergoes nerfing at some point, but not every skill or ability should be tampered with, and as OhmMeFul points out, “nerfing his cage is pretty hard because if they make it smaller, once you get caught, you are 100% dead.” It’s a balancing act for sure, but we can guarantee that those who use Veigar don’t want to see this skill nerfed.