Among Us has become one of the most popular games in the world over the last few months. Even if you haven’t played it, you’ve almost certainly heard of it. It’s set on a spaceship and sees one player taking on the role of a sneaky and evil imposter. The crew needs to discover who the imposter is before they sabotage everything. It’s a simple premise, but it works brilliantly.

In fact, it works so well that a lot of people have become vaguely obsessed with the game. Obsessed enough to buy hats which, in our book, is pretty darn obsessed. They’re probably obsessed enough to want Among Us wallpapers on their various devices. Hmm, if only there was some way we could leverage that fact.

Oh, wait, there is. And you’re reading it! We’ve scoured the interwebs to find the very best Among Us wallpapers for your viewing pleasure. Whether you’re into minimalism or maximalism, there’s going to be an Among Us wallpaper here you’re going to fall in love with. Don’t believe us? Well keep reading and we’ll prove you completely and utterly wrong. You’re welcome. 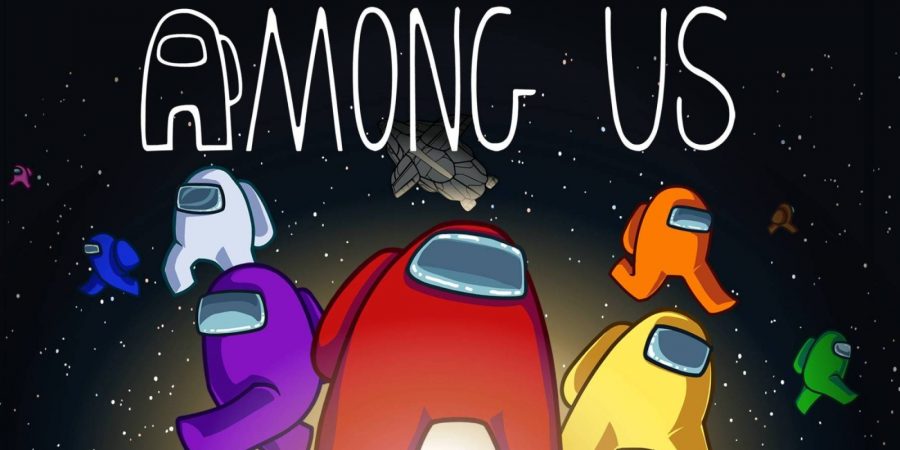 This is a classic wallpaper, destined to one day hang in galleries around the world for robots to look at and consider with their mechanical minds. Look at the positioning, the depth of field, all the many, many colours. If you’re a true connoisseur, then this is the only Among Us wallpaper you need. 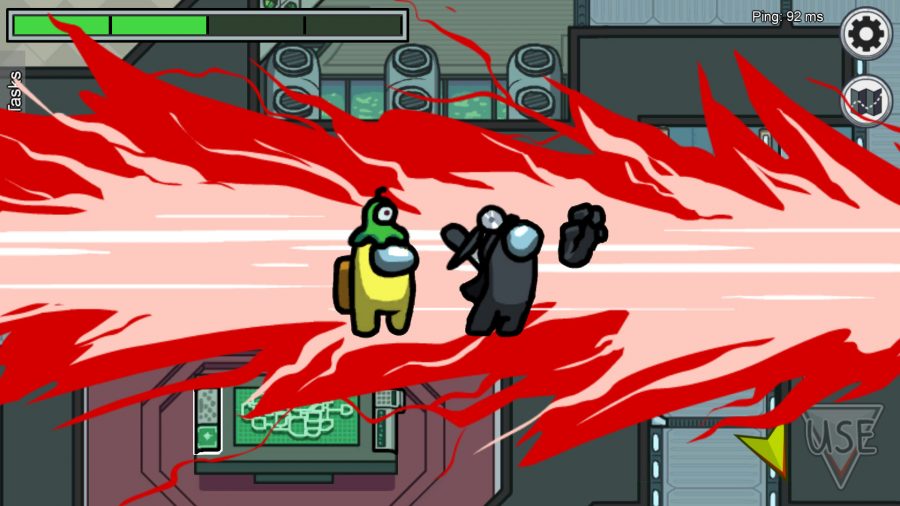 If you’re thinking, “screw classy wallpapers, give me some flippin’ lasers!” then you’ve come to the right place. Because this wallpaper is around 78% laser. Bwooooooowm. That’s the noise you can feel the image making. Goosebumps. Actual goosebumps. 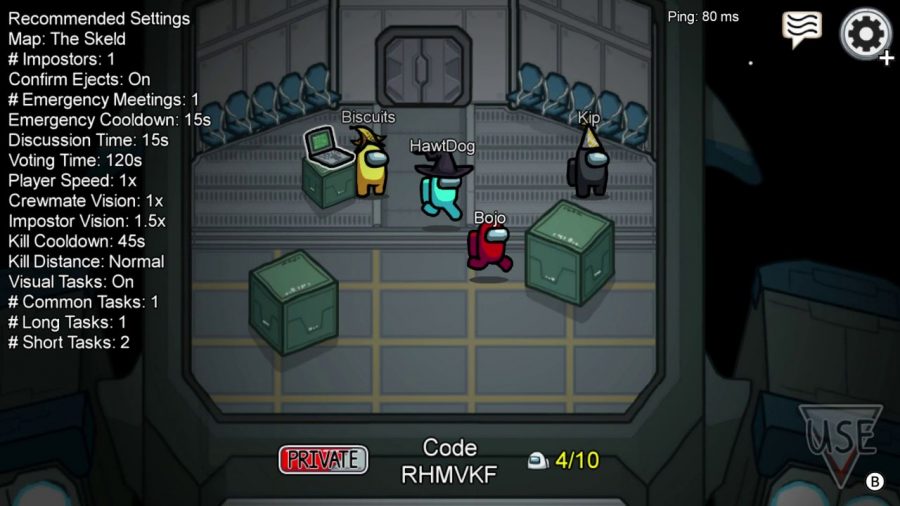 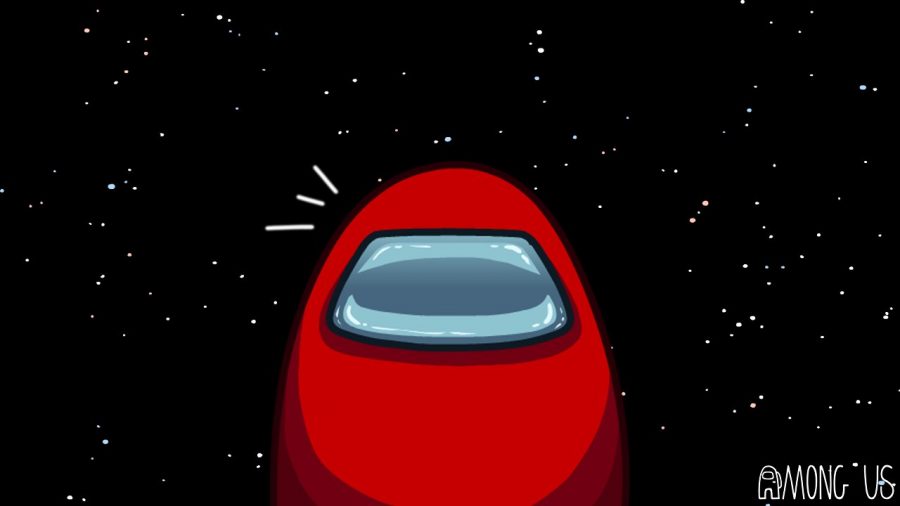 Portraiture, some say, is a dying art. Wrong! Here is a portrait of the red bean thing from Among Us that sings, rejoices, glories in the form of portraiture. What is it thinking? What is it looking at? Is it actually someone’s big toe? Great art makes you ask questions, and we just thought of three about this wallpaper without really trying. 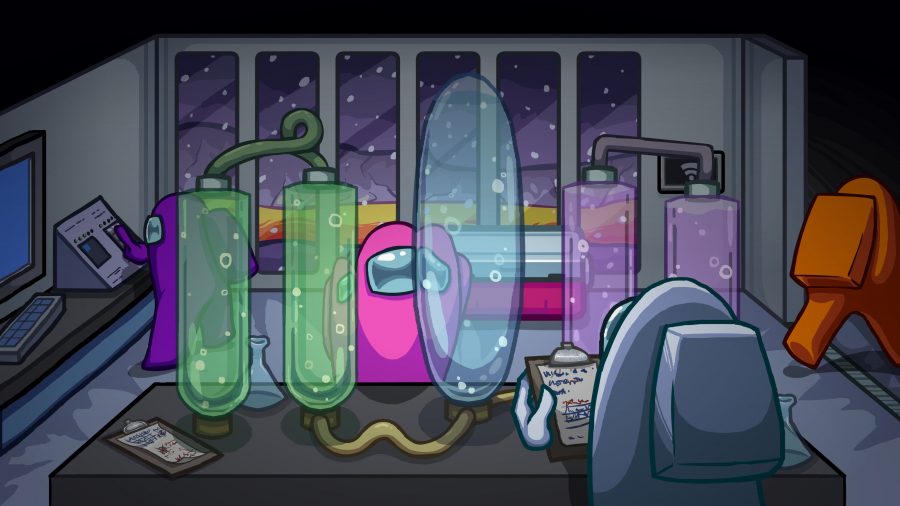 Science and jars and glassware. Such lovely glassware. There’s a subtle elegance to this wallpaper, the way it distorts perspective and asks if you can really trust your eyes. Which is basically the point of Among Us! Holy moly, we might actually be art critics. 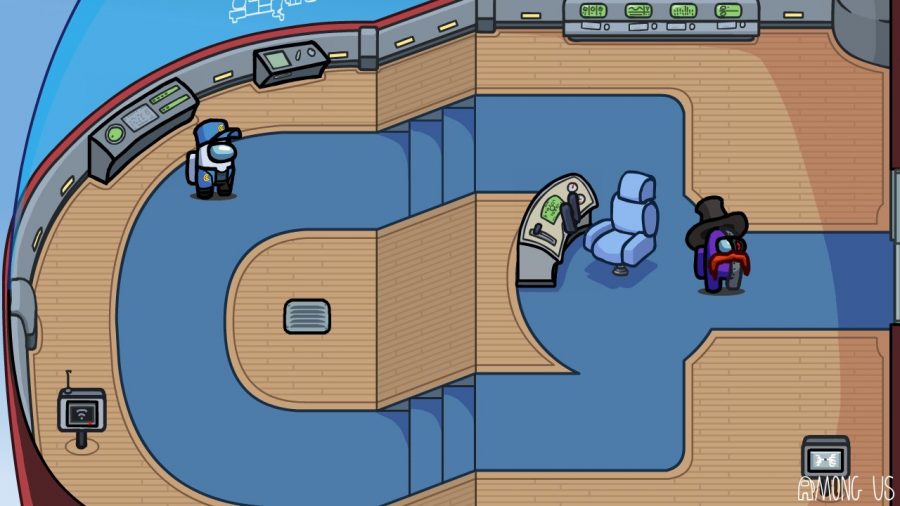 This one takes place on the bridge of a spaceship. Er, there’s a couple of people doing… stuff. The colours are really nice, though. Admit it, looking at this wallpaper you’re thinking “I’d like my living room to look like that.” It’s okay, we’re thinking it too. 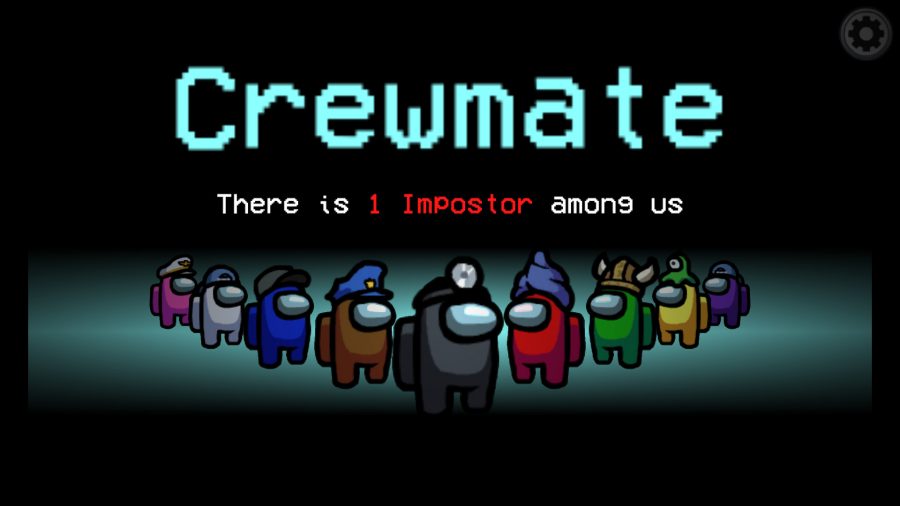 This wallpaper looks like the poster for a sci-fi film that came out about 14 months after Alien. You know what we’re talking about. It might make people think you’re into obscure cult movies, when really you’re into videogames. We think one of those is cooler than the other, but it’s up to you to figure out which. 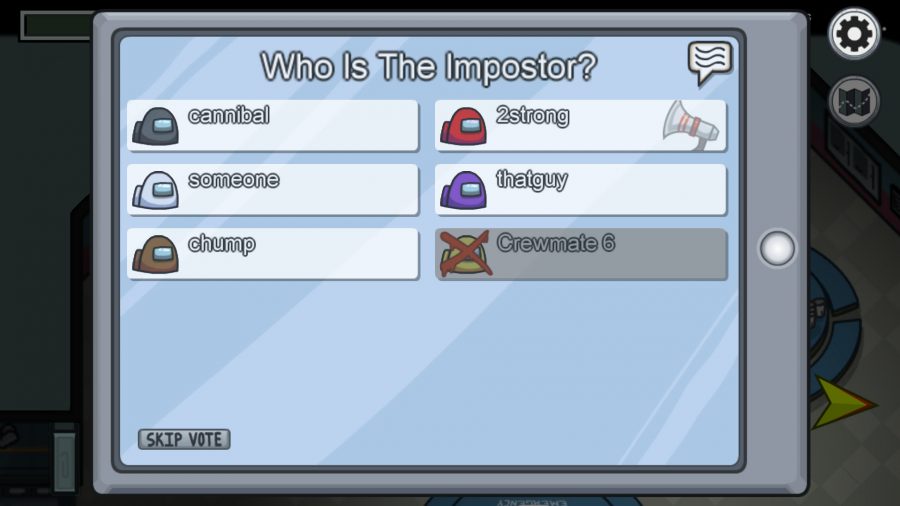 Democracy in action! The voting process! Stop the count! We probably shouldn’t trivialise that last one actually. Hey, if you wanted you could edit this image and put your friends’ names in it. Then it’d be like you’re in a cool club. A cool club where one of you is trying to murder the others. That’s basically friendship, right?

And that’s all she wrote for our Among Us wallpapers guide. Now, best scurry along and check out our Among Us memes, Among Us kill animations, and Among Us imposter guides.