There’s nothing like the rush of loading into a game of Among Us and seeing that distinctive splash screen: “imposter”. Playing as a crewmate is all well and good, but having to stealthily work your way through an entire team of players, all while keeping your cool and staying out of the spotlight, is exciting.

However, you can’t just run around noshing on any old crewmate. Rather, you have to think of the imposter as a cross between The Thing and an Agatha Christie villain. It’s heaps of fun, but it’s tricky to pull off a convincing act and claim victory. Luckily for you, we’ve been getting to grips with Among Us and can help you pull off the perfect con job.

There’s unfortunately no way to specifically choose to play as the Among Us imposter at the moment – you’re randomly assigned your role at the start of a round. However, you can increase the imposter count up to three and reduce the player count to increase your odds of securing the role. With that being said, onto the guide.

If you’re a huge fan of Among Us, check out our list of the best Among Us wallpapers, learn the ins and outs of the Among Us maps, and check out our speculation towards Among Us 2.

It’s crucial to have a thorough understanding of the tasks on each map. As the imposter, you don’t have the ability to actually complete any of these and need to learn how long you can safely loiter at a task station without drawing suspicion. For example, using a card reader usually takes all of two seconds, whilst hooking up multicoloured wires or uploading data takes a good bit longer.

You should also avoid standing near any visual tasks, such as MedBay scanning, since you can’t fake these as the imposter. If you’re unsure about any specific task, you can test every single one in free play mode.

This one sounds simple, but it’s arguably the most important tip of the bunch: your success as the imposter is entirely dependent on how well you can bluff and lie. Try not to be too trigger-happy with emergency meetings – players are often rightly suspicious of someone who’s a bit too keen to start accusing people. In fact, you should tell as much of the truth as possible: where you were last, who you saw, who you were nearby. If you’ve studied each map thoroughly and know all your escape routes, you can engineer watertight alibis with ease. 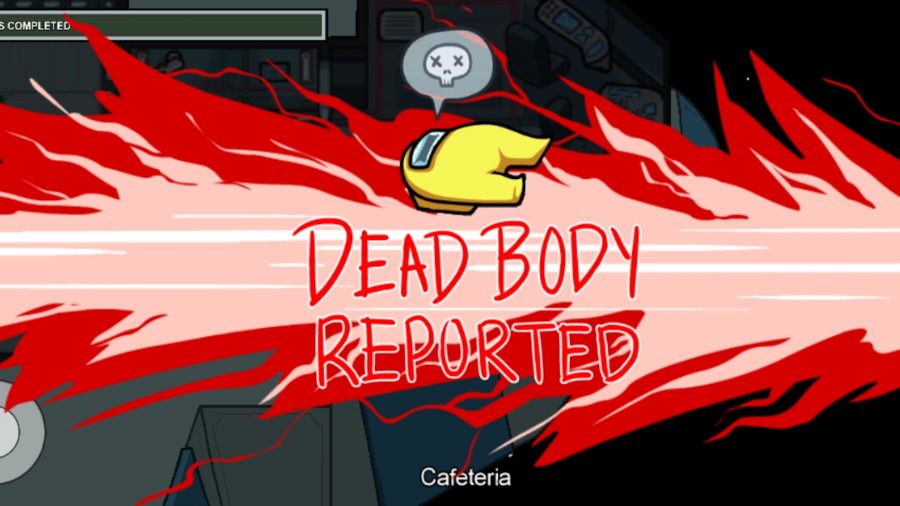 Each map is made up of a series of interconnected vents, only available for imposters. These are critically important, letting you pop up out of nowhere and kill isolated players before making a swift escape. However, they’re also one of the easiest ways to be detected, so you need to use them sparingly and carefully. Additionally, Skeld and Polus both have areas that are monitored by security cameras, potentially giving you away if you murder a crewmate in their vicinity, so be careful where and when you go in for the kill.

Sabotage is your greatest ally. You can cause potentially game-losing problems for your enemies, like disabling the O2 supply or triggering a reactor meltdown, and pick off players as they rush around the map to deal with them. This can also be a great way of breaking up clusters of enemies that form towards the end of the game.

Don’t forget that you can turn your enemies’ tools against them. For example, you can use the admin stations to keep track of crewmates, use security cameras to get a real-time feed of player activity, or monitor the door log in Mira HQ to track down your enemies.