Sometimes when playing games, or just browsing the internet on your mobile, you come across something weird, funny, or interesting, and you want to capture the moment. Or you would if you knew you could. Well, that’s where screenshots come into play, what better way to commemorate your incredible gaming moments than by capturing them forever, and storing the pictures in your phone.

With our Android screenshot guide, we’ll tell you how to capture your epic gaming moments, or preserve those wondrous memes that the internet can’t do without. Of course, how you perform a screenshot on your phone is subject to which device you’re using, but not to worry, we have guidance for all Android phones out there.

If you’re after some games to capture your best moments in, be sure to check out our picks for the best mobile RPGs, best mobile multiplayer games, and the best mobile card games. Or, perhaps you prefer a heavy atmosphere and scares around every corner, in which case, we suggest taking a look at the best mobile horror games for Android devices.

What is an Android screenshot?

It is a still image of whatever is currently displayed on your screen. 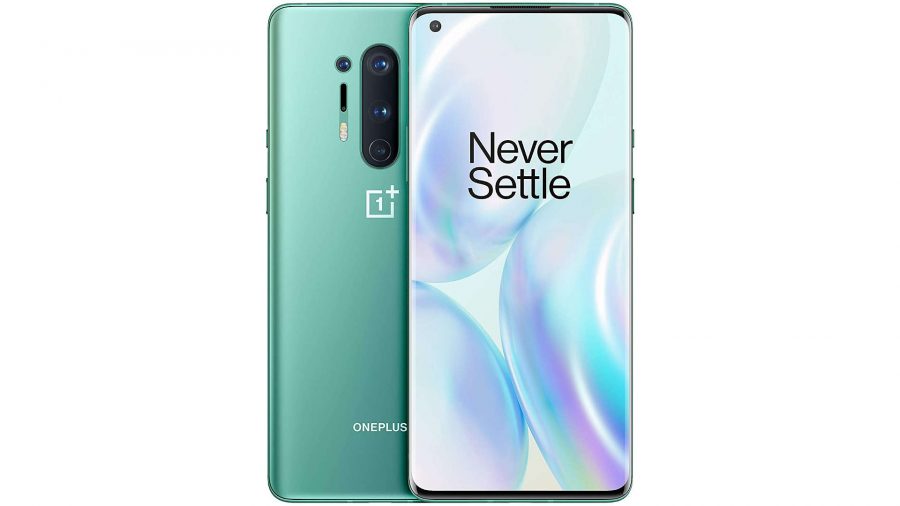 How do I perform an Android screenshot?

Performing a screenshot varies depending upon which device you’re using. However, the vast majority of Android devices require you to press the power button, and the volume button, simultaneously.

Failing that, holding down the power button for a few seconds may give you the option to take a screenshot. If the option doesn’t appear, and the previous action didn’t work, it’s best that you contact the manufacturer of your device.

All major Android brands, including Google, Samsung, Huawei, and Sony allow you to take screenshots through the volume and power button method.

And that’s everything you need to know about taking an Android screenshot. If you happen to be an iOS user, you can check out our iOS screenshot guide here.