Do you ever have moments where you’re doom scrolling on your phone, then suddenly come across something hilarious or gross? Something that you want to share, be it for the sake of humour or not wanting to suffer alone. Perhaps you like to remember those epic gaming moments, you know the ones, when something glitches, or you overcome incredible odds – it feels good to take a screenshot and remind yourself of your awesomeness on occasion.

With our iOS screenshot guide, we’ll explain how to capture your best gaming moments, or save those images that stay with you, be it for the right reasons, or the wrong ones – the latter of which tend to be the most memorable. For the most part, taking a screenshot on an Apple device is straightforward, with most phone models sharing the same mechanic.

If you’re after some suggestions as to which games are best for testing out your screenshot abilities, well, head on over to our choices for the best mobile horror games, best mobile war games, and the best idle games on mobile. However, the best mobile RPGs tend to offer some breathtaking environments that are worth capturing.

What is an iOS screenshot?

Screenshots are still images of whatever is currently displayed on the screen. 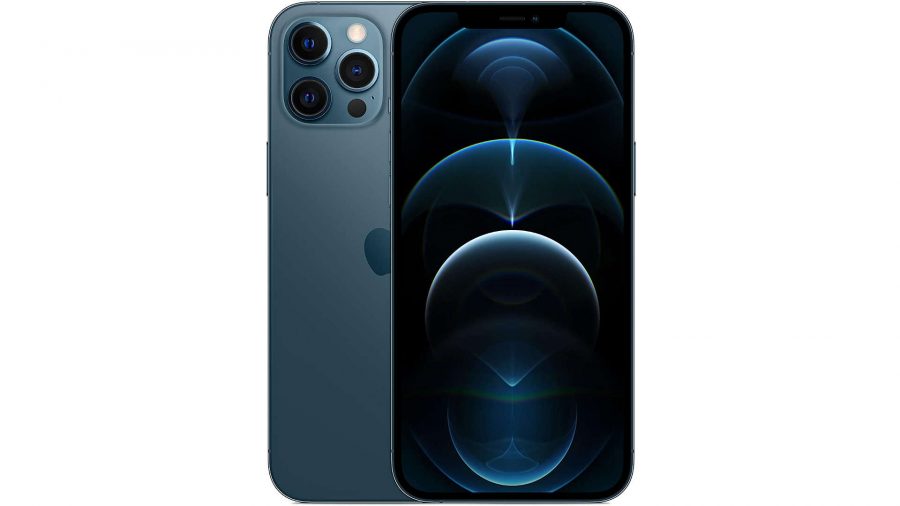 How do I capture an iOS screenshot?

Okay, given there are a few variations of iPhone out there, you have a couple of options for taking screenshots. Firstly, the most recent devices that use face ID as opposed to touch ID have a power button and volume button. Pressing these simultaneously allows you to capture a screenshot.

Should your phone be a bit older with a home button, well, you need to press both the home and power buttons at the same time and then release them quickly.

If, for whatever reason, neither of these work for you, we recommend contacting Apple.

And that’s everything you need to know about taking an iOS screenshot. If you happen to be an Android user, we suggest checking out our Android screenshot guide.