Welcome to the world of Awaken: Chaos Era, a mystical place where war is ravaging the land, as the forces of light and dark continue to collide. This fantasy RPG requires a hero, one that’s not afraid to laugh in the face of danger, but instead chooses to go to battle, knowing that’s the only way to bring peace to these lands. Fortunately, you don’t have to do this alone, as the game features many heroes who are willing to stand by your side.

However, that doesn’t mean it’s going to be an easy fight – far from it. You need to be tenacious, look deep, and refuse to fail. Or, you could use our Awaken: Chaos Era codes guide to get an edge in battle. You can grab yourself some heroes, pets, crystals, double XP, and more, for free. War is hell, but we hope this makes it that little bit easier to pull you back from the brink of darkness.

As we’ve already mentioned, there’s a heap of characters in this game, so it’s worth heading over to our Awaken: Chaos Era tier list to see who’s worth using, and who’s likely to hold you back. Or, if you’re after more freebies, we have Ragnarok: The Lost Memories codes, Valor Legends codes, League of Pantheons codes, Dead by Daylight codes, Marvel Future Revolution codes, and Seven Knights 2 codes for you to check out. 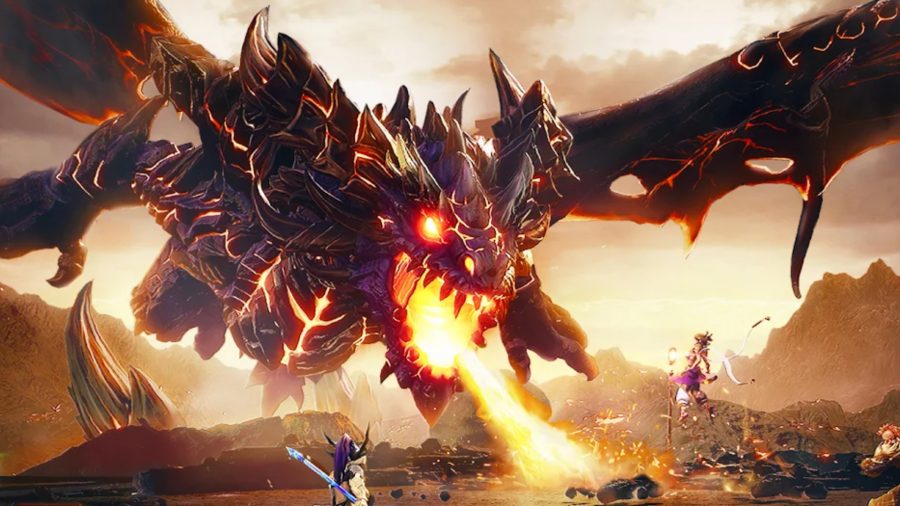 What are Awaken: Chaos Era codes?

Awaken: Chaos Era codes are an assortment of letters and numbers that provide you with free goodies, thanks to Century Games. New ones are released after milestones are hit or when special events are going on, so it’s worth bookmarking this page to stay up to date with the latest Awaken: Chaos Era goodies.

How do I redeem Awaken: Chaos Era codes?

You can’t redeem codes immediately, but it doesn’t take too long to get far enough into the tutorial where they become available. Just follow these steps, and you’ll be claiming your free rewards in no time:

There you have it, all of the current Awaken: Chaos Era codes. Should you be after a new game to play, you’re bound to find something in our lists of the best iPhone games and best Android games. Or, you could look at our picks for the best mobile RPGs if you’re hankering for another adventure.