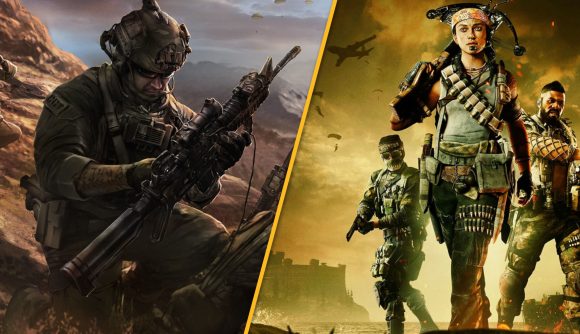 Get your guns at the ready, as Call of Duty: Warzone is coming to mobile. Rumours have circulated for some time prior to Activision officially making the announcement. However, a good chunk of the reveal was dedicated to careers with the developer, specifically for a role in the new game, so we’re not expecting a launch right around the corner.

The plans for a Call of Duty Warzone mobile release date might not have been the best-kept industry secret, with reports from two years back that Activision planned on bringing its gunfire flagship to Android and iOS. Still, fans of the series will be happy to learn that they can take CoD’s brand of high-intensity multiplayer on the move sometime soon.

It’s clear Activision want to bring out the big guns for its new shooter, aiming for a “AAA mobile experience that will bring the thrilling, fluid and large-scale action of Call of Duty: Warzone to players on the go”. Whether or not it can pull off a clean version of the console stalwart on mobile is yet to be seen, but the decision to bring the title to handheld shows just how seriously Activision is taking the mobile market.

When is the Call of Duty: Warzone mobile release date?

Unfortunately, Activision didn’t announce a release date or launch window as part of the CoD mobile reveal. We aren’t expecting one for a while either, as the developer clarified it needs to fill a few roles before moving forward with the project. So unless you can lend a hand as a senior producer, you might be waiting a while to lay your sights on this one.

We are building Call of Duty® Warzone™ for mobile! Apply today for exciting roles across the development and publishing teams!

That’s the lowdown on the recent confirmation that a Call of Duty: Warzone mobile release date is coming. For more pistol pumping action, check out our pick for the best mobile shooters. Or if you love the camo but can’t take the chaos, why not swap your infantry role for mechanics and try your hand at helicopter maintenance. 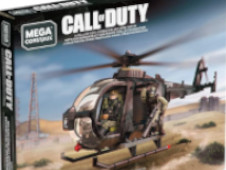