Garena Free Fire is one of the biggest games on the planet, regularly topping download charts and featuring international superstars as playable characters. There’s a lot of interest in this explosive battle royale shooter – and for good reason.

Garena regularly updates Free Fire with exciting new events and heroes that flesh out both its lore and core shooting action, making it one of the best mobile multiplayer games of all. And where there’s a bunch of passionate players, there’s sure to be a demand for Garena Free Fire hacks.

That said, anyone who’s played a multiplayer game will know that it’s not unusual to hear other players blaming make-believe hackers for their untimely deaths. When the tension is high and tempers are rising, it’s sometimes easier to blame outside forces than it is to accept you’ve been outplayed. That’s why it’s important to determine whether anyone is in fact performing a Garena Free Fire hack in your match. 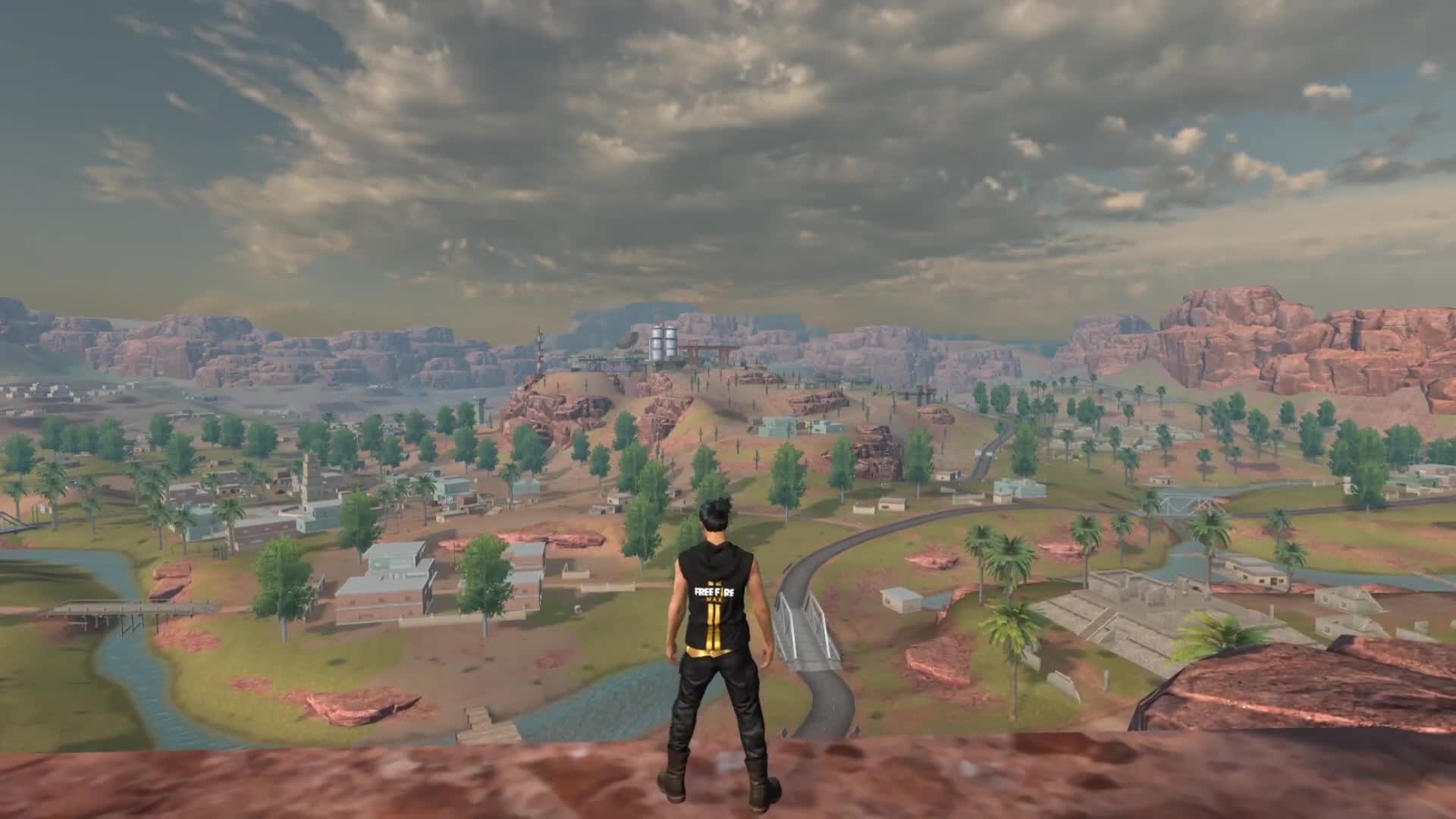 Garena Free Fire has one of the largest fanbases in mobile gaming, and there will likely always be a small portion of that audience that wants to cheat its way to the top.

Sure enough, a quick search on YouTube returns numerous videos of alleged Garena Free Fire hacks, with some claiming to feature speed hacks, diamond hacks, instant headshot hacks, and more. In reality, it’s debatable as to whether many of these clips are indeed of legitimate hackers, as you also have to consider whether some instances are simple bugs, or whether the accused player is genuinely just that good.

Over on the game’s Reddit page, it’s not uncommon to see players complaining about being on the wrong end of a Garena Free Fire hack. While this isn’t something that should cause too much annoyance in the game’s casual modes, being killed time and again by a hacker in ranked will surely take its toll on both your stats and overall enjoyment of the game.

What is a Garena Free Firee diamond hack?

So, yes, Garena Free Fire hacks and hackers do exist, but their prevalence might be slightly overblown.

What are Garena Free Fire hacks?

Garena itself describes cheating as “using any unauthorized third-party programs which are not released by Garena”, as well as any modifying of the game client and/or playing in a modded game client “in order to use functions which are not existent on the official game.”

Doing so will eventually get you banned, at which point you’ll lose all of your in-game diamonds and receive no refund for any money spent up to that point. It’s therefore recommended that you never engage in account sharing or swapping, as Garena will not bring your account back if someone else gets it banned.

Garena Free Fire hacks run the gamut from aimbots to speed hacks, and they’re never much fun to experience as a normal player. That’s why Garena is so strict and puts so much effort into expanding its anti-cheat system. 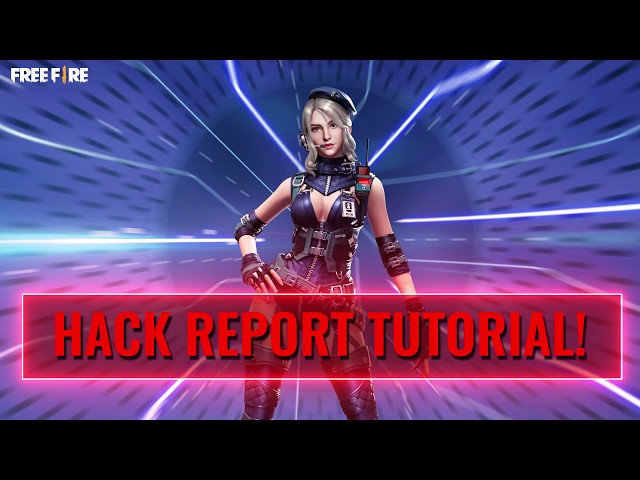 How do you avoid Garena Free Fire hacks?

The best and only way to avoid Garena Free Fire hacks is to not engage with other players who use them. Intentionally joining a game with a cheater may get you banned if Garena’s anti-cheat system takes notice, meaning that you shouldn’t play with friends regularly if they’re using hacks.

How do you report Garena Free Fire hacks?

Garena relies on player reporting in order to catch and suspend the majority of those using hacks. Thankfully, reporting another player suspected of using a Garena Free Fire hack is a simple process. Simply open up their in-game profile, tap on the exclamation mark button, and file a cheat report.

When it comes to Garena Free Fire hacks, know that the best players need never resort to such tactics. And the truth is that you’ll always have more fun playing the game properly than you would by spoiling the experience for those unlucky enough to wind up in a match with you. That’s why we would never recommend performing any sort of Garena Free Fire hack.