The Disney Dreamlight Valley release date is still a while away, but that doesn’t mean you can’t be excited about the upcoming hybrid-life sim adventure experience, especially since it features some of your favourite characters. Who doesn’t love the wave of nostalgia that washes over you when you play a Disney game?

Anyway, here’s everything we know about the Disney Dreamlight Valley release date.

For the time being, we don’t have a Disney Dreamlight Valley release date, but we know it enters early access this summer, and the full launch is next year.

Is there a Disney Dreamlight Valley trailer?

Of course, there is! You can see what magic awaits you in the most recent trailer below. 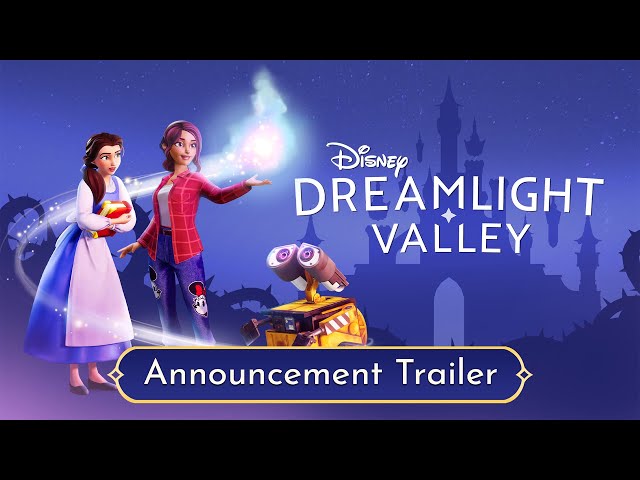 In Disney Dreamlight Valley, you must go on a journey to restore a desolate village to its former glory. Currently, the area is full of thorns as an event known as the forgetting ravages the land. In order to give this once-idyllic village a new lease of life, you must form relationships and bonds with a range of Disney and Pixar characters, including both heroes and villains.

Furthermore, as you progress through the game, you get to visit different worlds from a variety of movies, and all of them offer items and materials to help you rebuild the village. Of course, the game features many customisation options, so you can truly put your own magical touch on everything.

If you want to know more about this magical experience, head over to the official website for heaps of information.

Is there a Disney Dreamlight Valley Switch version?

Yes, there’s a Disney Dreamlight Valley Switch version, but we don’t know if the founder’s pack and early access are available on Nintendo Switch. However, it’s definitely available on PC, PS5, and Xbox through Xbox Game Pass.

It’s also worth noting that Disney Dreamlight Valley is slated for an Apple Arcade release, too. 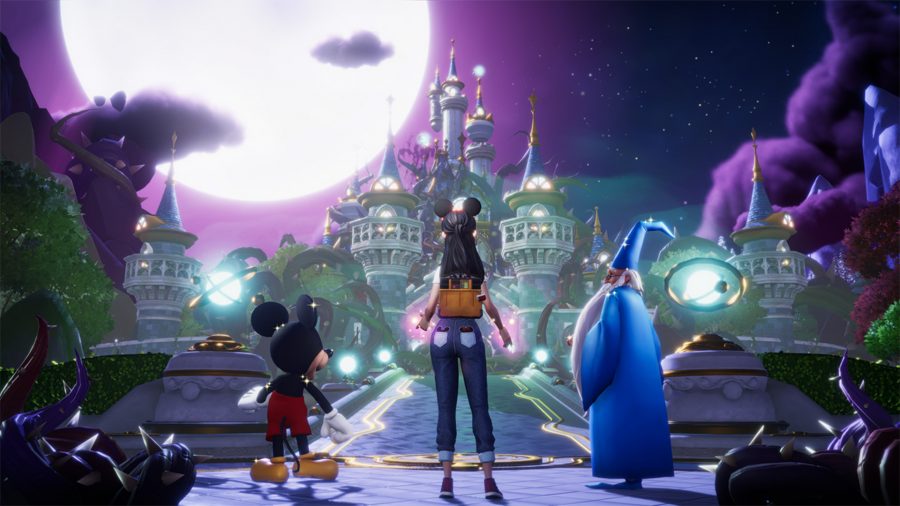 The Disney Dreamlight Valley founder’s pack is what you need to purchase in order to get early access to the game.

There you have it, everything you need to know about the Disney Dreamlight Valley release date. If you simply can’t wait to hang out with some of your favourite characters, make them part of your world with our picks for the best Disney games on Switch and mobile.