Birthdays are a time for celebration, and it’s no different in the wonderful world of Twisted Wonderland. Not only do the boys have an opportunity to steal the spotlight, you also get the opportunity to celebrate with them through birthday showcase events, with special stories and limited-time cards up for grabs throughout their duration.

So, if you want to keep on top of all of the Twisted Wonderland birthdays so you can keep track of the showcase events and snag yourself some special cards featuring your favourite boys, you’re in the right place. Not only have we included the dates and star signs of each of these handsome chaps, we’ll also update whenever a birthday showcase goes live, so you can have a full hand of birthday boys by the time the year is through.

Here are all the Twisted Wonderland birthdays, along with the characters’ star signs, and dorms.

What is a Twisted Wonderland birthday showcase?

A Twisted Wonderland birthday showcase is a limited-time event, intended to celebrate the birthday of the featured character. During the birthday showcase, you have a chance of pulling a special SSR Birthday Boy card, with the same rates as other featured cards. Your 100th pull on the Birthday Showcase is guaranteed to be the limited birthday card, if you haven’t already got it by then. You also gain access to a special birthday story for the featured boy during the event.

Birthday Showcase (Cater) is now available for a limited time!

At the moment, there’s a birthday showcase featuring Cater Diamond of the Heartslabyl dorm. It runs from February 4 to February 10, and gives you a chance to snag the limited Cater (Birthday Boy) card. The following are the stats for the card at max level and fully uncapped. 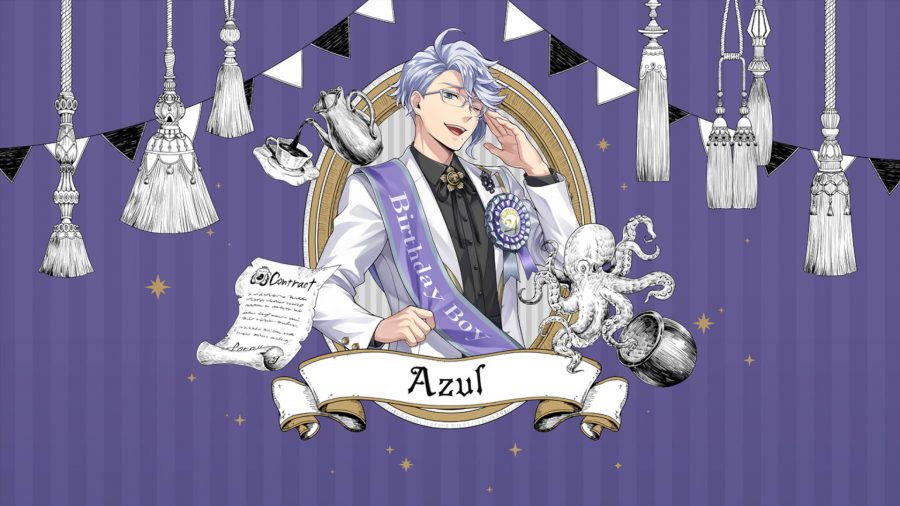 And that’s everything in our Twisted Wonderland birthday guide. We’ll be sure to update this page when new birthday showcases are announced. In the meantime, check out our list of the best mobile games to find something fresh to play.