Disney is magical, and full of incredible franchises that bring joy to billions of people worldwide. It’s not just for children, but adults too – we all grew up with it, and the love you feel for Disney and its characters never fades. The classics that were around when you were a kid never fail to bring a wave of nostalgia, while the new releases unleash your inner child, and we’re here for it. I’m also not ashamed to admit I get Into the Unknown stuck in my head at least three times a day.

With all that said, it’s not enough to simply watch Disney movies and TV shows. We want to immerse ourselves in these magical worlds, and what better way to do that than with games. Therefore, we ventured into a whole new world, just so that you can feel the love tonight, and let it go with the best Disney games on Switch and mobile.

Of course, not everybody wants to play light-hearted magical games. Some prefer dark and gritty. If that’s you, hakuna matata, just head on over to our lists of the best games like Dark Souls, games like Diablo, games like Hades, or best Resident Evil games on Switch and mobile.

Without further ado, here are the best Disney games on Nintendo Switch and mobile. 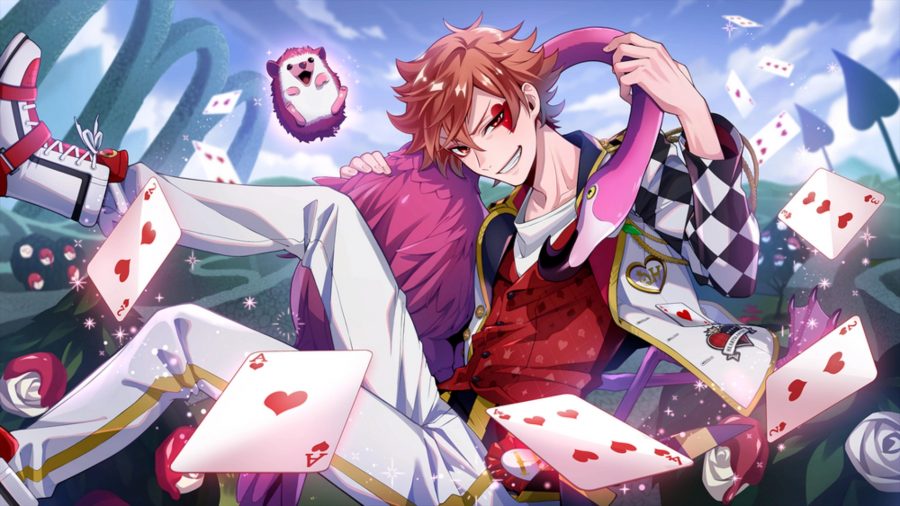 Do you love Disney? How about cute husbandos? If the answer is yes to both of those questions, boy, do we have the perfect game for you. Twisted Wonderland is a gem for mobile devices, and it’s full of virtual guys just waiting for you to tame them. This unique little title is set in a school, with all of the characters belonging to different dorms, each of which is based on a Disney franchise.

Furthermore, it’s a narrative-heavy game, and it’s full of content to enjoy, including lessons (we admit, this might not sound too fun), exams (sounds even less fun), and battles (there we go!). To get the best experience possible, you should use your favourite characters, and our Twisted Wonderland tier list can help you decide which bois are worth your time. 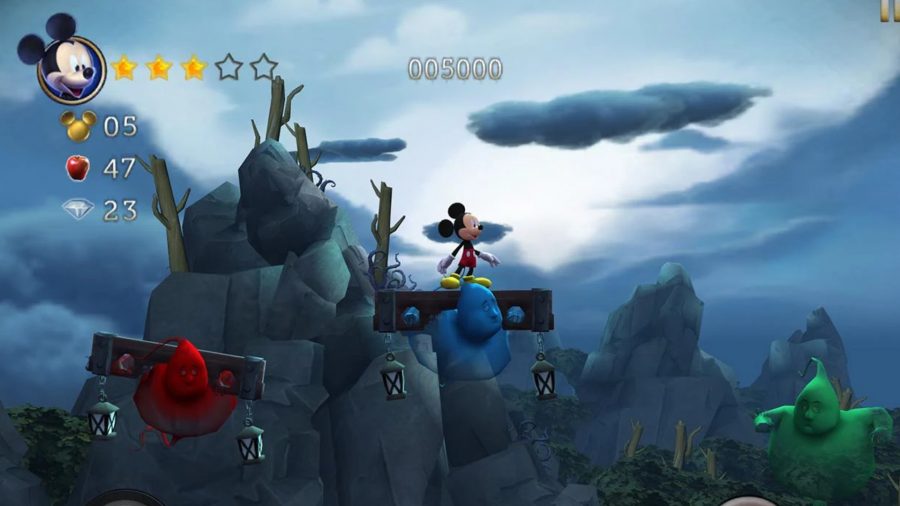 This is by far one of the best Disney games on mobile, and it’s a must-play if you happen to be a fan of the original Sega Genesis title. Perhaps one of the best things about Castle of Illusion is the fact that you play as Mickey Mouse. We all love the adorable Disney mascot, and revisiting this childhood gem on a mobile device is a real treat.

The story is simple, Minnie Mouse is stuck in the Castle of Illusions after an evil witch, Mizrabel, kidnaps her. So, it’s up to Mickie to step up to the plate, find his wife, defeat the witch, and save the day. However, nothing is ever as simple as it seems. You must travel to five different worlds on your hunt for Minnie, completing puzzles, challenges, and defeating many minions along the way. No, I’m sorry, but these minions aren’t yellow, nor are they obsessed with bananas. 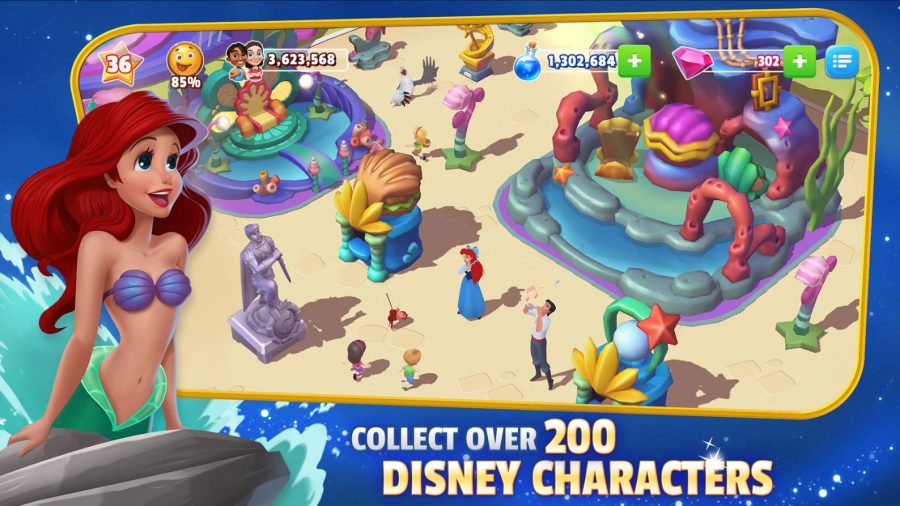 As a kid, did you ever go to Disneyland? I hope you did. Everyone should experience the magic at least once. Either way, Disney Magic Kingdoms can give you a taste of that enchantment, as you get to create your own theme park. That’s right. You’re very own place full of marvellous attractions from Disney, Pixar, and Star Wars.

Overall, there are more than 170 attractions for you to create your dream park with, items from franchises such as The Little Mermaid, Beauty and the Beast, The Lion King, and Frozen. However, it’s not all sunshine and rainbows. As we all know, every Disney story has a villain, and Disney Magic Kingdoms is no exception. Maleficent, Gaston, Jafar, Scar, and Ursula are all waiting to ruin your day. 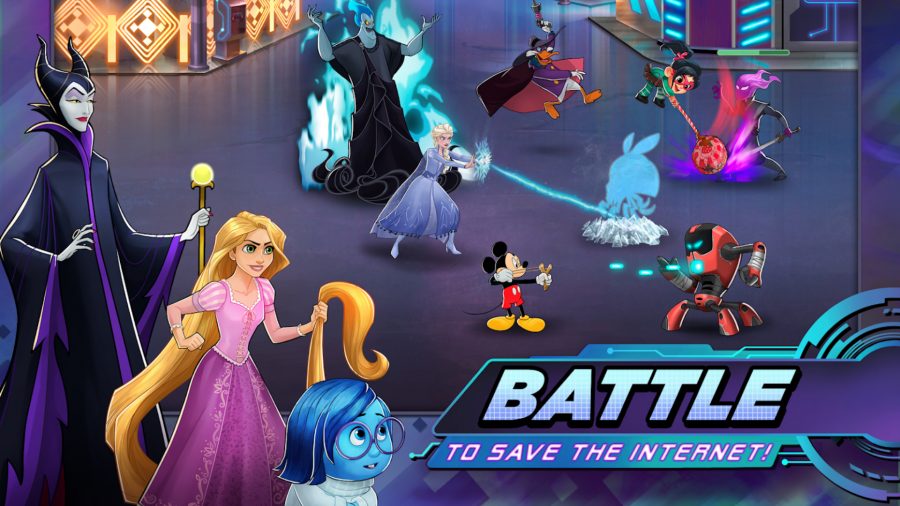 Round one, fight! Oh, wait, sorry, wrong game. The worlds of Disney and Pixar collide once again in Disney Heroes: Battle Mode, an action RPG that features more than 100 characters from a range of franchises, including Frozen, Wreck-It Ralph, Tangled, The Incredibles, Toy Story, Monsters Inc, The Lion King, and more.

Of course, it would be silly to collect so many heroes and have nothing to do with them, which is why you must assemble a team. Put together your dream squad, and pit them against virus-corrupted versions of other characters. Furthermore, you can customise your team’s gear, which is essential if you want to reign supreme. 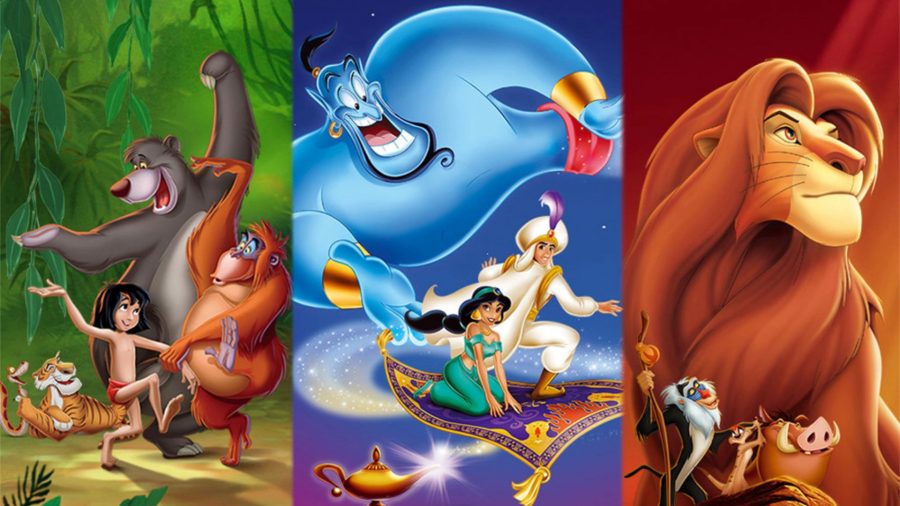 This is a fantastic selection of games, and it belongs in the collection of any Disney fan. Trust me. It gives you the bear necessities, you can forget about your worries and your strife. This collection features three titles – The Lion King, Aladdin, and The Jungle Book, all of which are phenomenal, but they’re likely to make you throw a paddy due to how difficult they are. Though, honestly, I’d argue that just adds to the nostalgia you feel.

All three games are ports of the originals from the 1990s. As such, they feature great platforming action that’s sure to take you on a trip down memory lane. Plus, if you find yourself struggling, they all have a modern mode, which is designed to make the experience a bit easier. It’s like a whole new world, you might say. 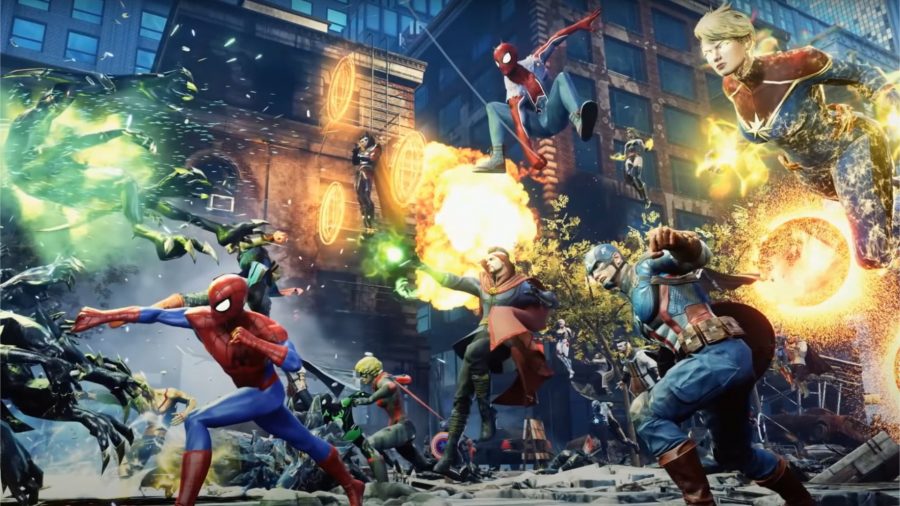 Disney owns Marvel, and thus, with a twisted arm, I must add Marvel Future Revolution to this list. I kid, nobody ever has to give me an excuse to talk about this king of an RPG. Marvel Future Revolution is one of the best Marvel games on mobile – the amount of content available to you is insane, and the fact you get to play as characters such as Doctor Strange, Black Widow, and Magik doesn’t hurt either.

MFR has an awesome, in-depth story. The multiverse is in danger, which means that not only are the billions of people on your earth counting on you, but billions of people from an unlimited number of other earths are, too – no pressure or anything. Furthermore, you have many customisation options, these not only allow you to alter a hero’s appearance, but how they approach combat, too. 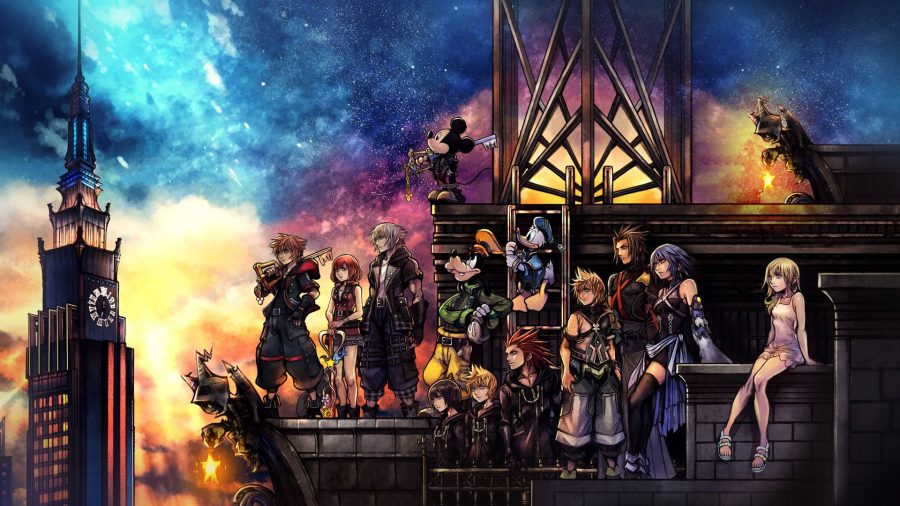 Kingdom Hearts (any of them) – anything but Switch

Okay, so this is technically cheating, and not because it’s not a Disney game (you run around with Donald and Goofy, all while exploring Disney worlds, it’s as Disney as you can get), but more because, while I implore you to play KH, I also ask that you don’t play the Switch version. The cloud-based copy of the games does this phenomenal series an injustice. So much so that the PT team almost felt guilty for asking our resident mega fan, Tilly, to review it (you can read her thoughts in our Kingdom Hearts Switch review).

Nonetheless, I’d be remiss if I didn’t include it, so here it is. Kingdom Hearts is, in essence, a combination of Disney and Square Enix’s beloved Final Fantasy franchise – check out our picks for the best Final Fantasy games for more great games. You play as Sora, and are joined by Donald and Goofy, as you travel the galaxy visiting worlds from Disney franchises. Across the three main titles, you go to Atlantis, Pride Rock, Arendelle, Wonderland, 100 Acre Wood, and more.

If you want to know more about this spectacular franchise, you’re in luck, as we have a guide that lists all the Kingdom Hearts games in order. We also have a Kingdom Hearts keyblades list (my favourite is Happy Gear, and I’ll be taking no questions at this time). 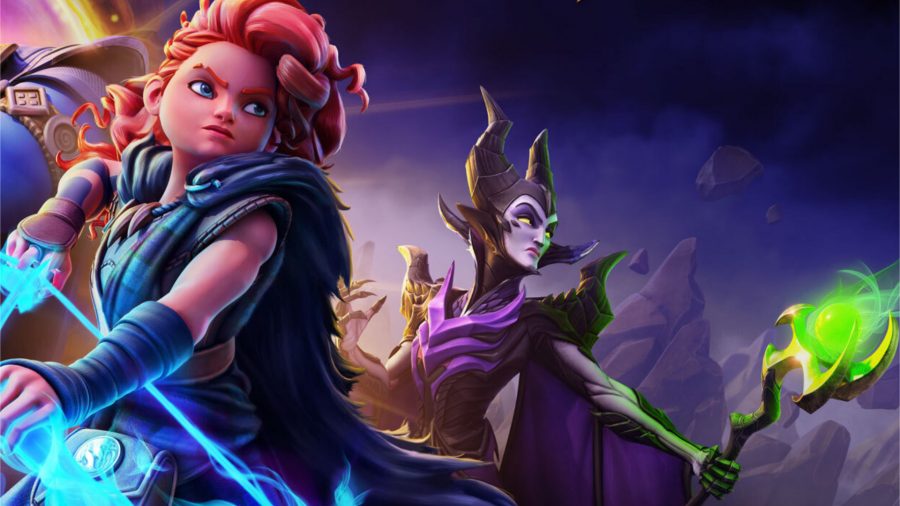 Am I jumping the gun, or do I have good instincts? Time will tell, but given how incredible Disney Mirrorverse looks, I feel the need to put it on this list, even if it’s just to alert more people to its existence ahead of time. This action RPG takes place in an alternative universe, separate from the one all your favourite Disney characters come from. Instead, in this new place, they serve as mirror guardians, and are tasked with protecting everyone from The Fractured.

Disney Mirrorverse promises to be a fun experience, and I certainly can’t wait to acquaint myself with the new versions of my favourite characters. To stay up to date, make sure you bookmark our Disney Mirrorverse release date guide.

There you have it, the best Disney games on Switch and mobile, aren’t they just magical? However, if you don’t feel like making these games part of your world, take a look at our list of the best Switch games to see what else is out there.