Eve Echoes may be a fun sci-fi RPG for mobile, but its Omega Clone subscription service isn’t particularly clear – Netease don’t really give an explanation of the difference between Basic Omega and Standard Omega, and don’t explain Cognitive Neuroscience. That’s why we decided to create an Eve Echoes Omega guide, giving you all the info about the different levels of monetisation, and help with choosing which, if any, is best for you.

The game is honestly complex enough without you having to worry about Eve Echoes Omega clone, so hopefully this article will help you decide whether or not either subscription is for you,

For more tips on getting started, we have an Eve Echoes race list to help you make that first choice, and a regular Eve Echoes guide for all of the choices that follow! We also have some useful tips and tricks for Eve Echoes mining, for those who want to make plenty of ISK in the early game.

everything in our eve echoes omega guide:

what is alpha clone?

Alpha Clone is the most basic form of in-game monetisation, which is to say, it’s free.

Everyone starts Eve Echoes with Alpha Clone, and this is what you get:

But here is what you don’t have access to:

what is basic omega?

This is the next level up – Eve Echoes Basic Omega Clone is the cheapest subscription, costing you $4.99 (£4.69) per month.

This is what Basic Omega gets you:

what is standard omega?

This is one step up from Basic Omega. Eve Echoes’s Standard Omega Clone costs you $14.99 (£11.99) per month and stacks with basic. It also gives you some added benefits over basic, such as increased skill training speed:

what is cognitive neuroscience?

Cognitive Neuroscience in Eve Echoes is a one-off purchase that grants you a bonus to skill training speed, which is useful when you’re just starting out, or looking to make quicker progress.

Here are the three levels of Cognitive Neuroscience:

As these buffs stack, the price increases with each further one you get. You can buy AUR in the New Eden store. 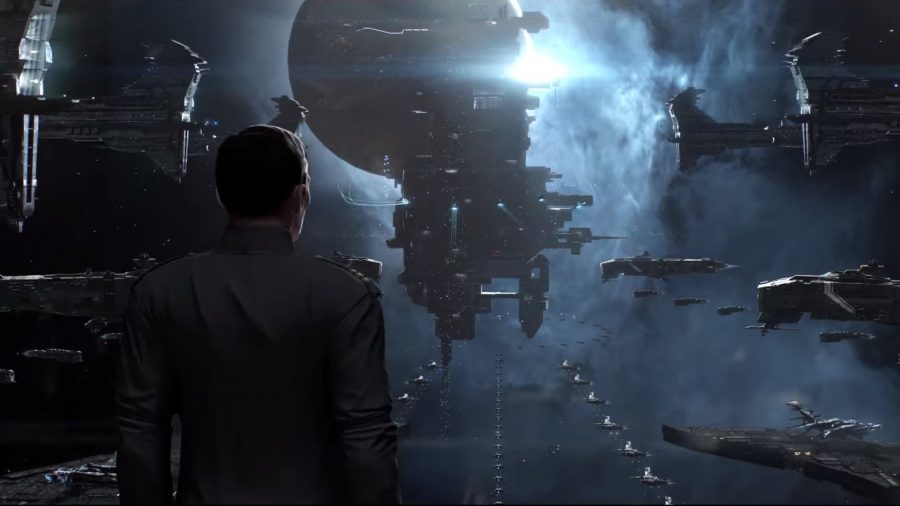 If you want to know which Eve Echoes Omega benefits are better when talking about Basic Omega vs. Standard Omega, then these are some points that are worth bearing in mind:

And that’s Eve Echoes Omega Clone! If you want to play the game for yourself, you can find Eve Echoes on Google Play and the App Store.