Eve Echoes is a great port of the classic sci-fi MMORPG, Eve Online, but like that game, it can get pretty complicated. That’s why we’ve created an Eve Echoes guide, with lots of hard-won knowledge we’ve gained from our time with the game. Whether it’s tips on getting started, buying and selling on the market, or using drones, our Eve Echoes guide has a little bit of everything to help you out!

The original Eve Online remains a terrific game, but it’s not much of a stretch to claim that, thanks to its many obtuse systems, it’s difficult to get into. That’s a problem that Eve Echoes doesn’t share though, as it has a whole range of tutorials for new players, giving advice on flight, combat, and leveling. But it can’t cover every single thing, and that’s why our Eve Echoes guide is so useful.

everything in our eve echoes guide:

Learning how to play Eve Echoes is pretty tough. Sure, it has a comprehensive tutorial system, but even then, Eve is a complex game. So here’s some Eve Echoes tips to help you play: 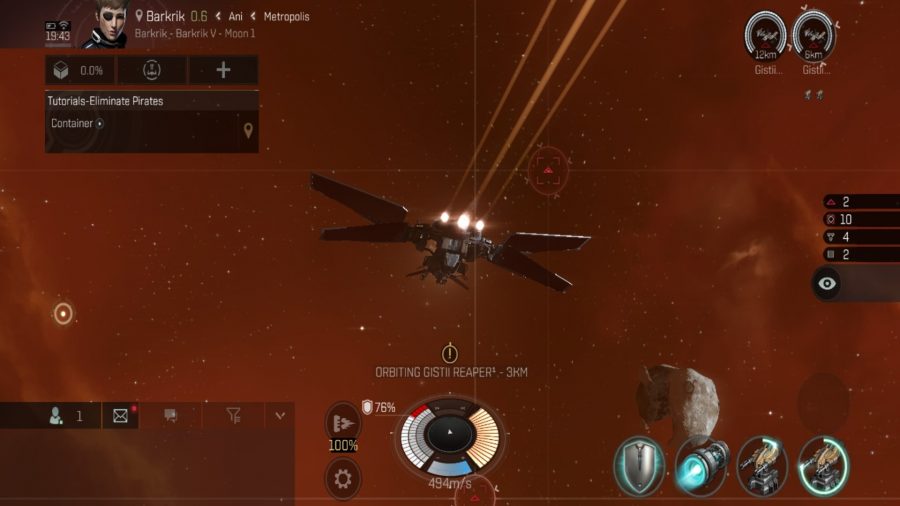 eve echoes trading: how to buy and sell in eve echoes

Eve Echoes trading happens in the market – a place where you can find equipment and resources, while offloading your own. Here’s how to buy and sell in Eve Echoes: 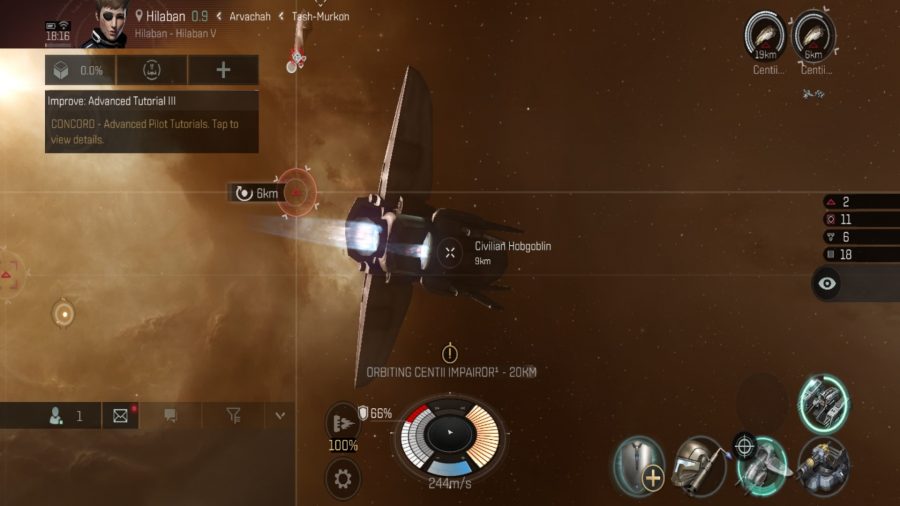 EVE ECHOES best DRONES: HOW TO USE DRONES IN EVE ECHOES

We love Eve Echoes drones, they are just like pets you can keep in your ship, except they each carry a deadly arsenal of weaponry. Here’s how you use them:

We also have an Eve Echoes ship guide with a list of the best drone ships in the game.

EVE ECHOES STAR MAP: HOW TO TRAVEL IN EVE ECHOES

The Eve Echoes star map is vast, and a little overwhelming, but here are some tips on how to use it: 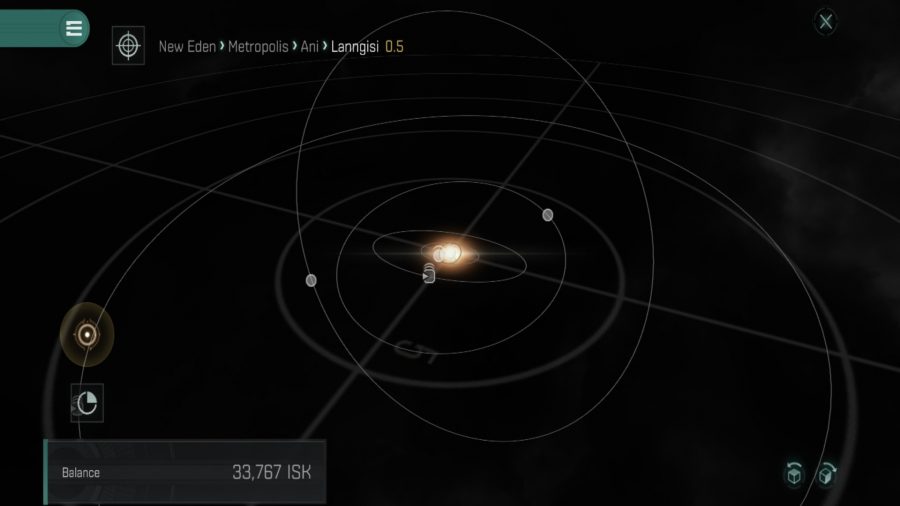 It’s not clear at first how to play missions, but this is where Eve Echoes encounters come in. If you tap your character icon, and select the encounters tab, you find a selection of missions to undertake. Simply choose one in the ‘news’ section and tap accept, following its steps to completion. Finishing these quests also unlocks missions in the ‘story’ section of encounters, which can be selected for different factions.

Deciding the best race in Eve Echoes is super subjective, but it does affect a few things in regards to how you start the game, or the ships that are linked to your faction. See our Eve Echoes race guide for more details on what each race is like, and how to know which to choose.

eve echoes plex price: how to buy plex in eve

If you want to use PLEX to buy some fun things in Eve Echoes, first you’ll need to get some. PLEX is purchasable with AUR or ISK – all you need to do is go to either the marketplace or the New Eden Store, and select pilot service. PLEX costs a lot of ISK, but that’s because it’s free, as opposed to AUR, which costs real money to buy.

Sometimes it’s super tempting to delete your character and start fresh, but unfortunately, there is currently no way to delete a character in Eve Echoes that we can find. However, you can now change your characters appearance, since a new patch added in the functionality.

NetEase has added a feature that lets you re-spec your character skill points. Essentially, you pay Plex to take back all your skill points and then reapply them where you want. It’s a useful feature, and alongside the recent introduction of the ability to change a character’s visual look, is another welcome step towards personalising the game even more. For more information see our Eve Echoes update guide. 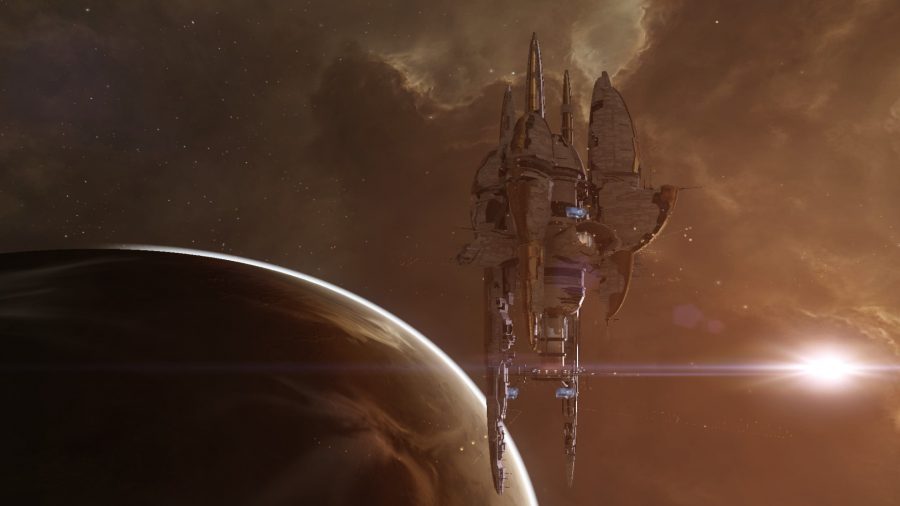 Since it’s announcement and beta, Eve Echoes received a lot of praise, and we also praised it highly in our own Eve Echoes review, complimenting its streamlining of gameplay, while still managing to capture the feeling of classic Eve.

Eve Echoes’ monetisation is reflected in the Omega Clone pass, which features different levels with varying benefits. Our Eve Echoes Omega guide actually explains Omega Clone in detail, as well as its levels, and how much it costs. 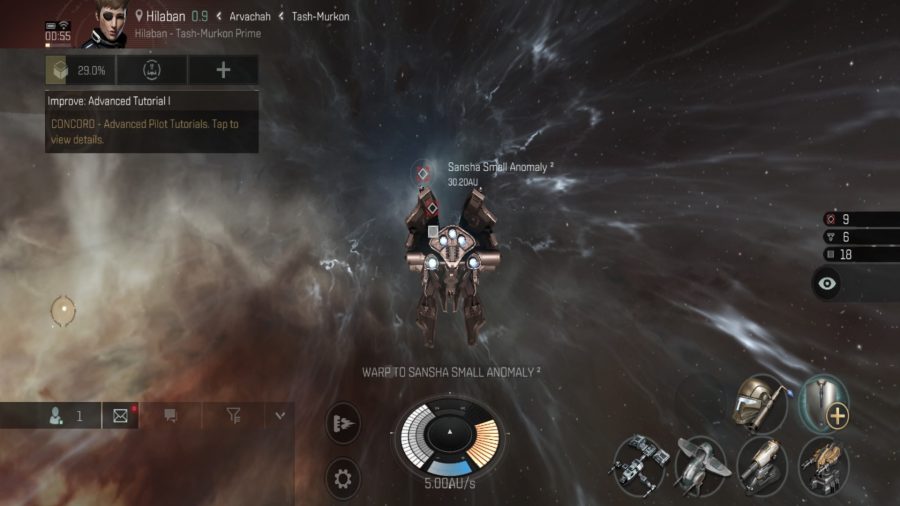 eve echoes APK: HOW TO BYPASS the ANDROID APP STORES

APKs are useful for manually downloading updates – here’s how you get the Eve Echoes APK:

eve echoes pc: how to play on the big screen

Here’s how to play Eve Echoes on PC:

We hope you enjoyed our Eve Echoes guide! If you want to play Eve Echoes for yourself you download it on Google Play and the App Store. Happy trails!