Final Fantasy VII: The First Soldier is an upcoming, high-octane battle royale game, with a delightful RPG twist. Set in Midgar before the events of FFVII, fans will be glad to know that the ranks of Shinra’s elite SOLDIER unit won’t be limited to just guns – no, you’ll be arming yourselves with magic materia too.

Of course, magic isn’t new to the world of Final Fantasy, but each game sees it take on its own unique twist. In this Final Fantasy: First Soldier materia guide, we’ll tell you about all the types of materia at your disposal, from magic to summons, and what exactly they do. You’ll be limited in how many different types you can equip at a time, so you’ll need to know all about them to make sure you’re equipping the ideal kit for you.

Materia are handy resources in FFVII: The First Soldier, which can be found around the map and equipped by all of you budding SOLDIER candidates. You can slot up to three materia at a time, and you’ll be able to level them up as you go along. Just be wary when whipping out those materia attacks if you’re in a trio, as they can inflict friendly fire – you don’t want to burn your pals! 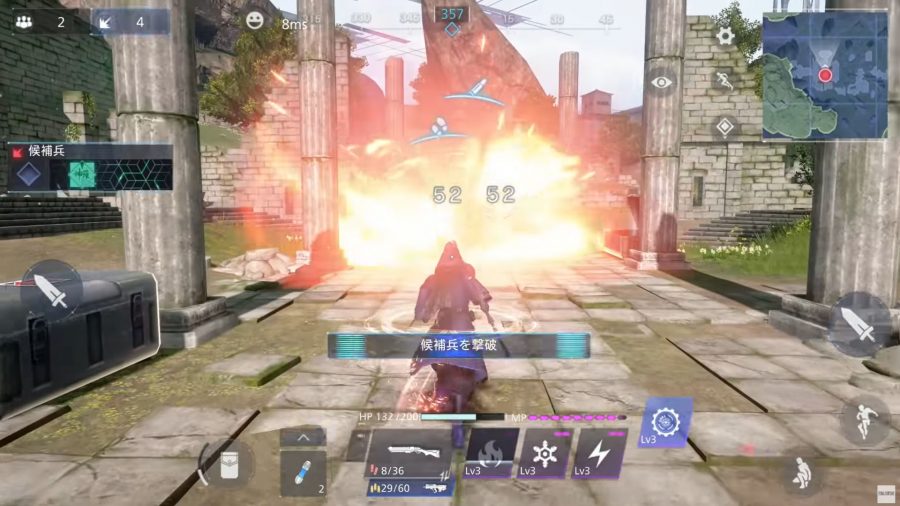 So far there are two types of materia you can gather, the most common being magic matera.

We’re not sure how summon materia works in FFVII: The First Soldier just yet, but the names below should be familiar to fans of the previous games. Hopefully, we’ll see some epic new summons, and get some fresh details on the topic soon.

And that’s all we’ve got on FFVII The First Soldier materia so far, but we’ll be sure to update as new details come to light. If you’re looking for some more FF goodness, you should check out our FFVII Cloud, FFVII Tifa, FFVII Aerith guides.