There’s something special about Final Fantasy VII, it’s undoubtedly one of the most popular entries in the JRPG franchise, and frankly, we here at Pocket Tactics can understand why. The seventh entry in the mainline Final Fantasy series first saw release on the original PlayStation in 1997, quickly becoming one of the most beloved titles on the console. So much so that years later, the turn-based RPG came to a range of different platforms, until finally, it landed on Nintendo Switch in 2019.

It would be fair to say that one of the reasons for its popularity is the characters found within, one of which is Tifa Lockhart. In our FFVII Tifa guide, we discuss her abilities, weapons, armour, and general stats to give you a better idea of what her strengths and weaknesses are – strength being the operative word here as the girl hits like a freight train. Not even Mike Tyson could keep up with Tifa’s punches.

Since you’re here, we assume you’re a Final Fantasy fan. In which case, why not check out our FFX Lulu guide to get some advice on the best weapons and armour for her. We also have a Final Fantasy VII: The First Soldier release date guide to keep you up to date on the latest news surrounding the mobile title.

As with any Final Fantasy title, each character has a weapon type that’s unique to them, and in the case of Final Fantasy 7’s Tifa, it’s knuckles. There are various knuckles available, more of which show up as the game goes on. Naturally, each weapon choice has different benefits, so consider these when choosing which to use.

The majority of knuckles provide good physical damage, though there are two that sacrifice this to offer different benefits. One of those is the powersoul, which increases damage should your health be at critical levels.

Also, each knuckle has a different amount of materia slots available, and FF7 is going to be harder than necessary if you don’t equip these weird and wonderful orbs.

When it comes to armour, Tifa can wear any of the female-exclusive pieces. However, we suggest equipping her with the Minerva band as it removes incoming damage from magical elements such as fire, ice, and lightning, as well as nullifying holy and gravity effects. 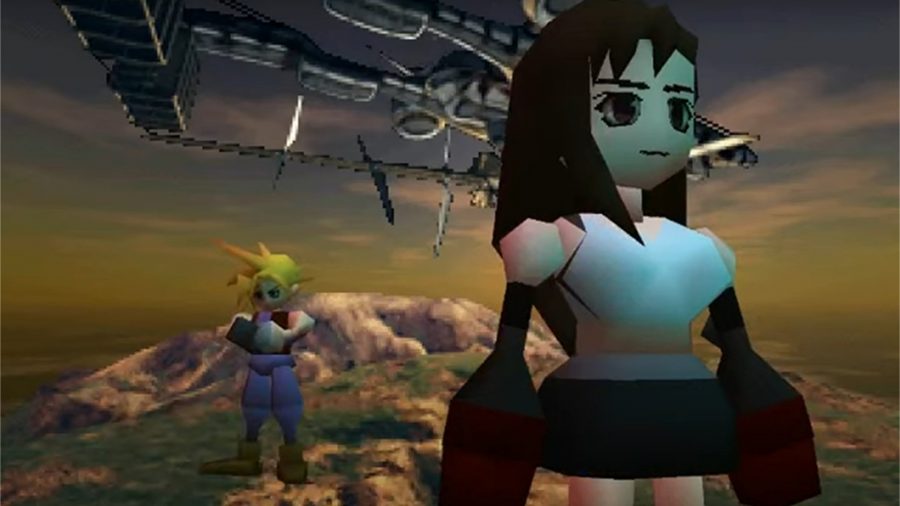 It’s clear to see from Tifa’s stats that she packs a punch, literally. Her strength stat is good and proves useful as the game goes on due to the physical nature of her attacks.

Below is a chart of the maximum stats Tifa can reach across each attribute at certain levels. 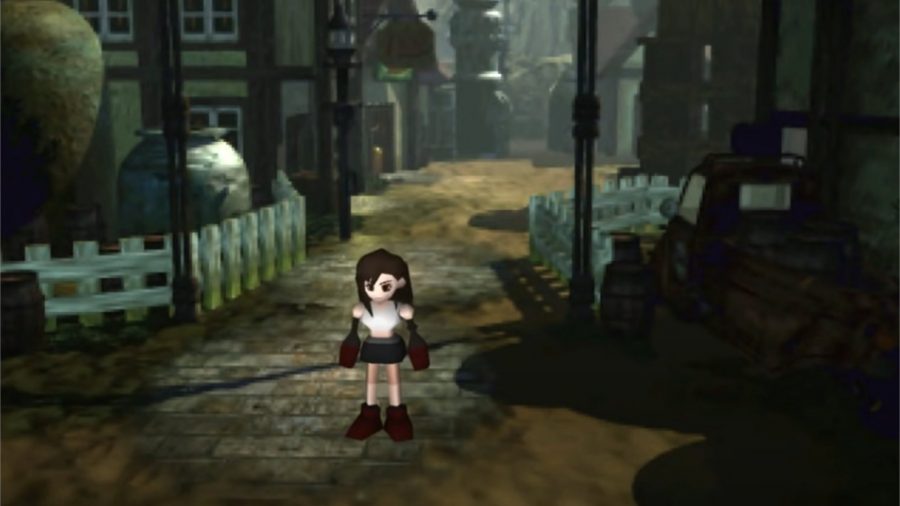 Unlike other characters, Tifa’s limit breaks land consecutively, stacking damage upon each hit. As you might expect from a happy go punching girl, Tifa deals great physical damage with these moves. However, to get to a point where she can unleash a world of pain through a series of limit break attacks, you must unlock them.

The best materia for FFVII’s Tifa

It’s important to bear in mind that Tifa is a purely physical character to begin with, and she has no materia, so we recommend equipping her with magic materia at the beginning of the game, be it fire, lightning, or any other element.

However, after progressing in the game and levelling her up, magic materia will be more of a detriment than a help. At this point, you want to lean into her physical prowess by equipping materia that gives a boost to her strength – command materia is perfect for this. You might also want to consider options that involve counterattacks.

And that’s everything you need to know about Final Fantasy’s Tifa. Make sure you check out our FFVII Cloud guide to learn all about the leading man. If you’re after more great games to play, check out our picks for the best Switch RPGs – there’s an adventure around every corner.