Sometimes a game is only as strong as its leading man. Actually, that wouldn’t apply to Final Fantasy VII due to how incredible the game is regardless, but Cloud is a great protagonist that withstands the tests of time, remaining one of the most popular main characters to come from the Final Fantasy franchise. His debut came in 1997 as FFVII was released on the first PlayStation, though its success saw it come to different consoles in recent years as a remaster. It finally came to Nintendo Switch in 2019.

Our FFVII Cloud guide provides all the details you need to know about this leading man, including his weapons, limit breaks, armour, stats, and the best materia to equip him with. Given that Cloud is a consistent member of your party, it’s vital to prepare him right, or the turn-based RPG will chew you up and spit you out.

Of course, that’s not to say other party members aren’t important, far from it. For example, you’d be foolish not to recognise the capabilities of Tifa Lockhart. Seriously, that girl could send Mike Tyson running away screaming, so make sure you check out our FFVII Tifa guide to get the best out of her. Or, if you fancy playing some Final Fantasy X, take a look at our FFX Lulu guide to prepare her for battle.

I don’t suggest ever comparing sword size with Cloud. His broadswords are as huge as they are deadly, and he has plenty to choose from. As you might expect, these weapons offer great physical damage.

For the most part, Cloud’s weapon range doesn’t have any unique capabilities, save for two swords. For example, the Yoshiyuki doubles your damage output should an ally be downed, or tripled if two allies bite the dust.

Weapons also have materia slots. You should consider these when selecting your weapon, given the more materia you can equip, the more of an advantage you get in battle. Seriously, you’re going nowhere fast if you don’t equip some of those wacky orbs. 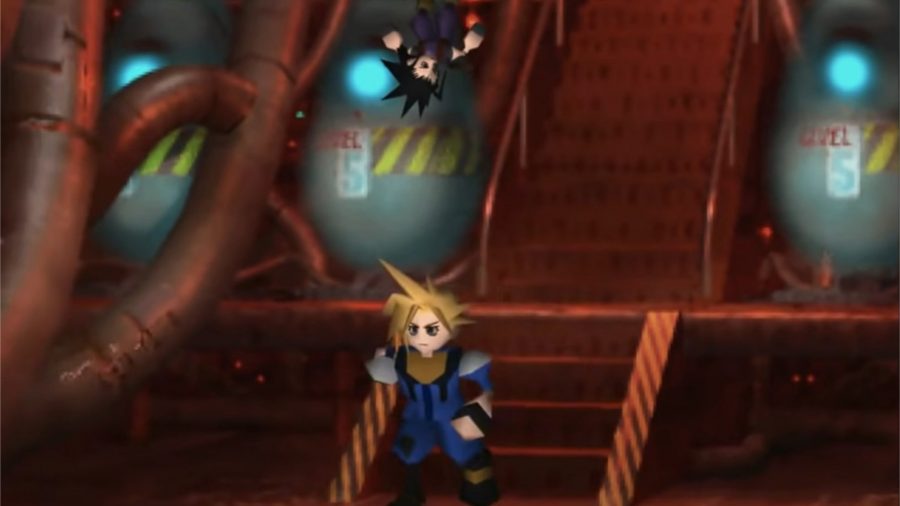 Unlike other party members, Cloud begins the game at level six, though this quickly increases to level seven. Unsurprisingly, Cloud is a powerhouse that boasts impressive strength, while also having the capability of being a strong magic wielder.

The below chart indicates the maximum stat for each attribute. 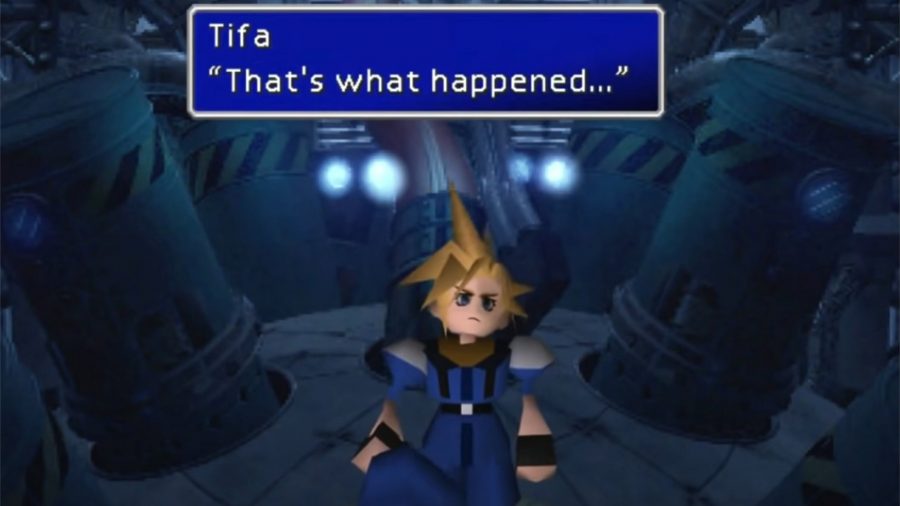 Limit breaks are deadly abilities that unleash hell upon your opponent, and Cloud has an impressive arsenal of moves at his disposal. Each move is capable of causing devastation. However, do be prepared to play the long game when it comes to unlocking his best skills.

The best materia for FFVII’s Cloud

There isn’t a best route per se for Cloud materia wise. Not because there are few that help, but because you have multiple options in approaching battle. Seriously, the power is in your hands, given how good his strength and magic stats are. Some people may prefer the use of magic while others prefer playing whac-a-mole with their swords.

Cloud begins the game with lightning materia, which can be paired with the all materia – combining these two means our hero can hit all of his opposing enemies in one swoop. When it comes to other materia, anything to do with magic is a great bet if you plan on using spells in combat.

Alternatively, if you prefer to get physical, you should use materia such as slash-all and double-cut. We also suggest equipping Cloud with HP absorb materia to keep his health in check.

And there you have it, everything you need to know about Final Fantasy VII’s Cloud. Next, head over to our list of the best Switch RPGs if you’re after a new adventure.