Final Fantasy VII: The First Soldier is a free-to-play battle royale set 30 years prior to the events of Final Fantasy VII. To succeed in this game, you must take down other SOLDIERS with firearms, materia, and other assorted goodies that are scattered around the ever-shrinking map.

There are five different Final Fantasy: First Soldier classes to choose from, however, they’re known as styles in-game. If you can’t decide whether you want to use stealth as a ninja, magic as a sorcerer, or your fists as a monk, our guide is here to help you decide. 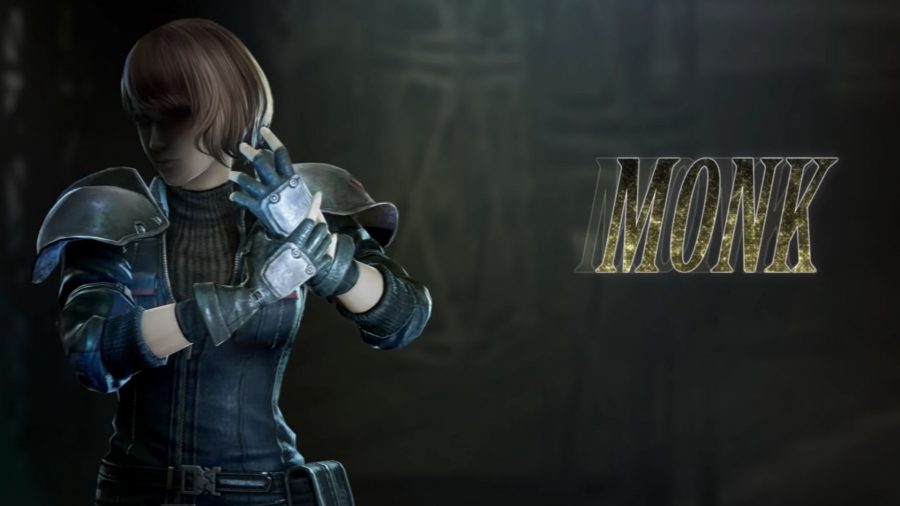 In Final Fantasy VII: The First Soldier, monks use their fists as weapons. We’ll update this section with more information on this style soon. 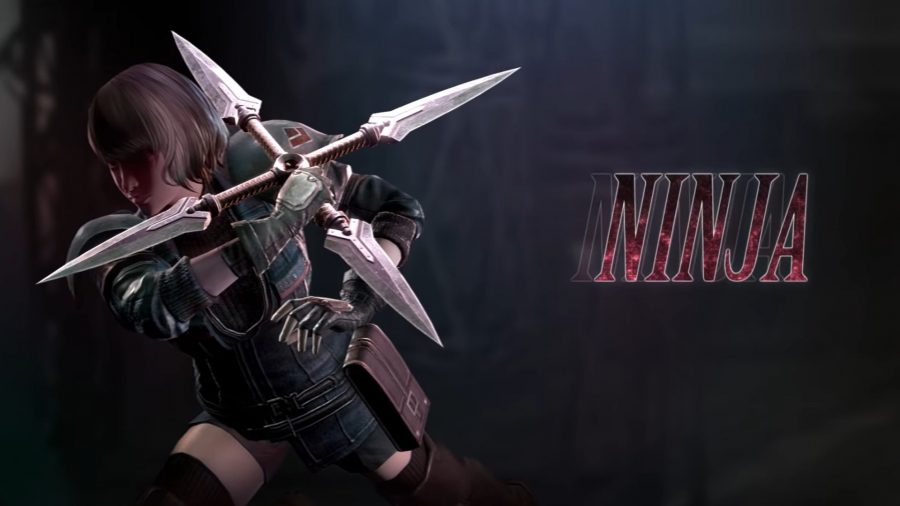 The ninja wields a shuriken and delivers surprise attacks with ease. We currently don’t have details on the ninja trait, skills, and abilities. However, we’ll update this section with more information as soon as we have a chance to try the ninja out. 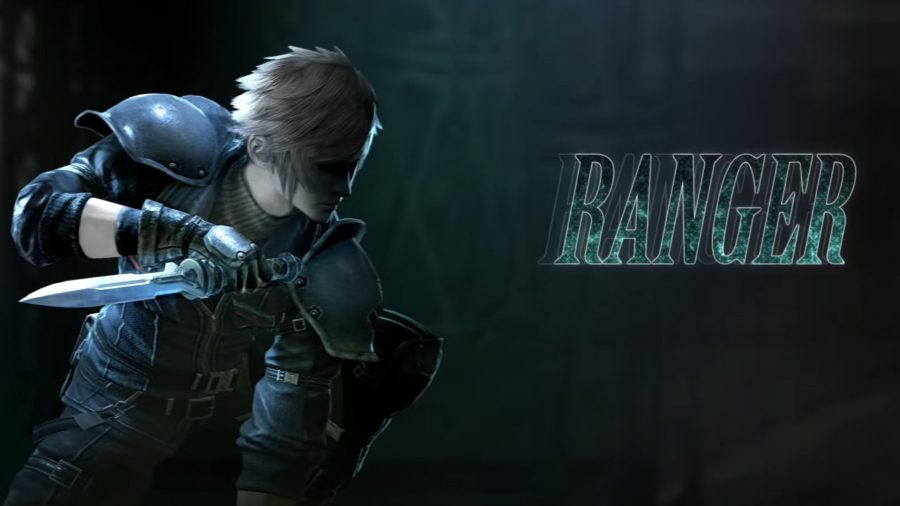 In Final Fantasy VII: The First Soldier, rangers use a dagger and have some handy abilities that allow you to traverse the map with ease. We’ll update this section with more information on the ranger soon. 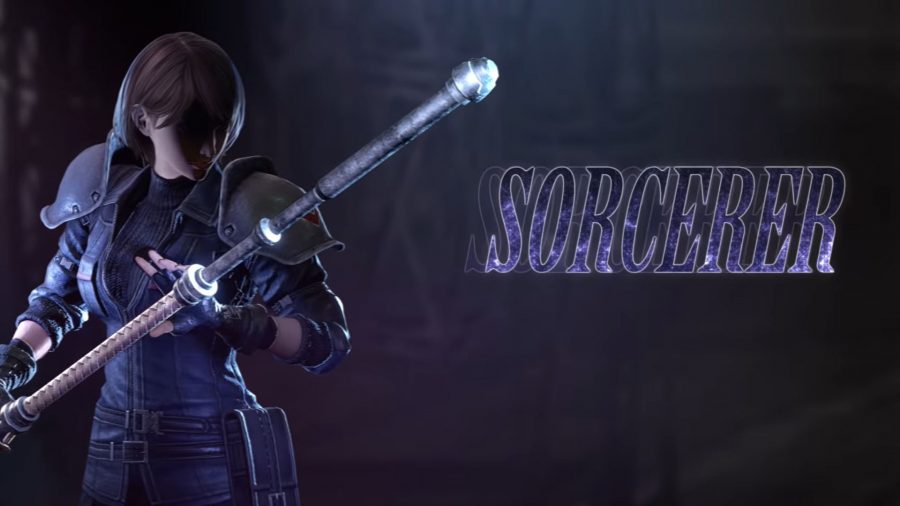 The sorcerer wields a stave and uses materia with ease. Check back here later for further details on this class. 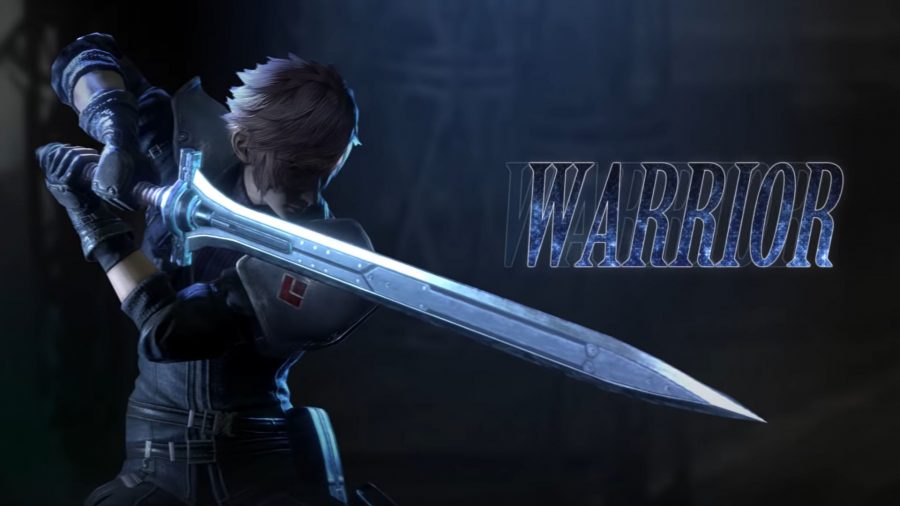 This class wields swords and has numerous skills to help them take down enemies. You can learn more about the warrior’s traits, skills, and abilities below.

And that’s all we have on Final Fantasy: First Soldier classes for the moment. As the game isn’t out yet, this guide is a work in progress, so check back again later for even more juicy details.