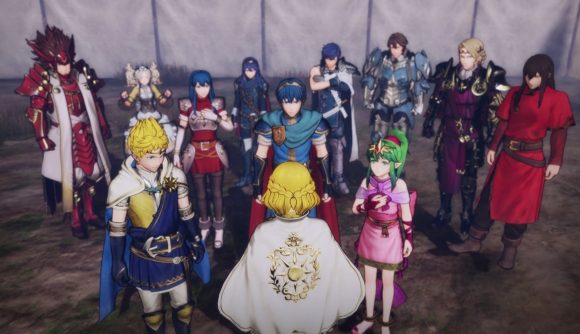 Marth, Lucina, Corrin, Lyn; these are just a few of the iconic characters we’ve gotten to know through the Fire Emblem series. If you’ve wanted a Switch game that allows you to step directly into their shoes (rather than controlling them from above) and which has the characters from different games meeting and interacting, then Fire Emblem Warriors is the game for you – and it’s currently half price

The story focuses on royal siblings, Lianna and Rowan, whose home is unexpectedly attacked by enemy forces from another dimension. The two then set out to stop this from happening again and to defend their home, travelling to different universes along the way, which allow them to meet the heroes of Ylisse, Hoshido, Nohr, and Altea – crossing paths with the stars of previous Fire Emblem games in the middle of their own adventures.

For those who have never played a Warriors game before, the gameplay lets you run around the battlefield as a hero, fighting other opponents while you do your best to capture various enemy bases. In addition to this, it also incorporates elements of Fire Emblem gameplay too, giving you stat bonuses when characters with good relationships are in close proximity, letting you heal inside captured buildings and so on.

While you can also see all of these characters together in Fire Emblem Heroes or Super Smash Bros. Ultimate, this game lets you see properly animated scenes in which they talk and interact with each other, making it feel a lot more substantial. The game hasn’t lost its Fire Emblem charm, but it gives you an experience which differs significantly from what you’ll get with the other games. 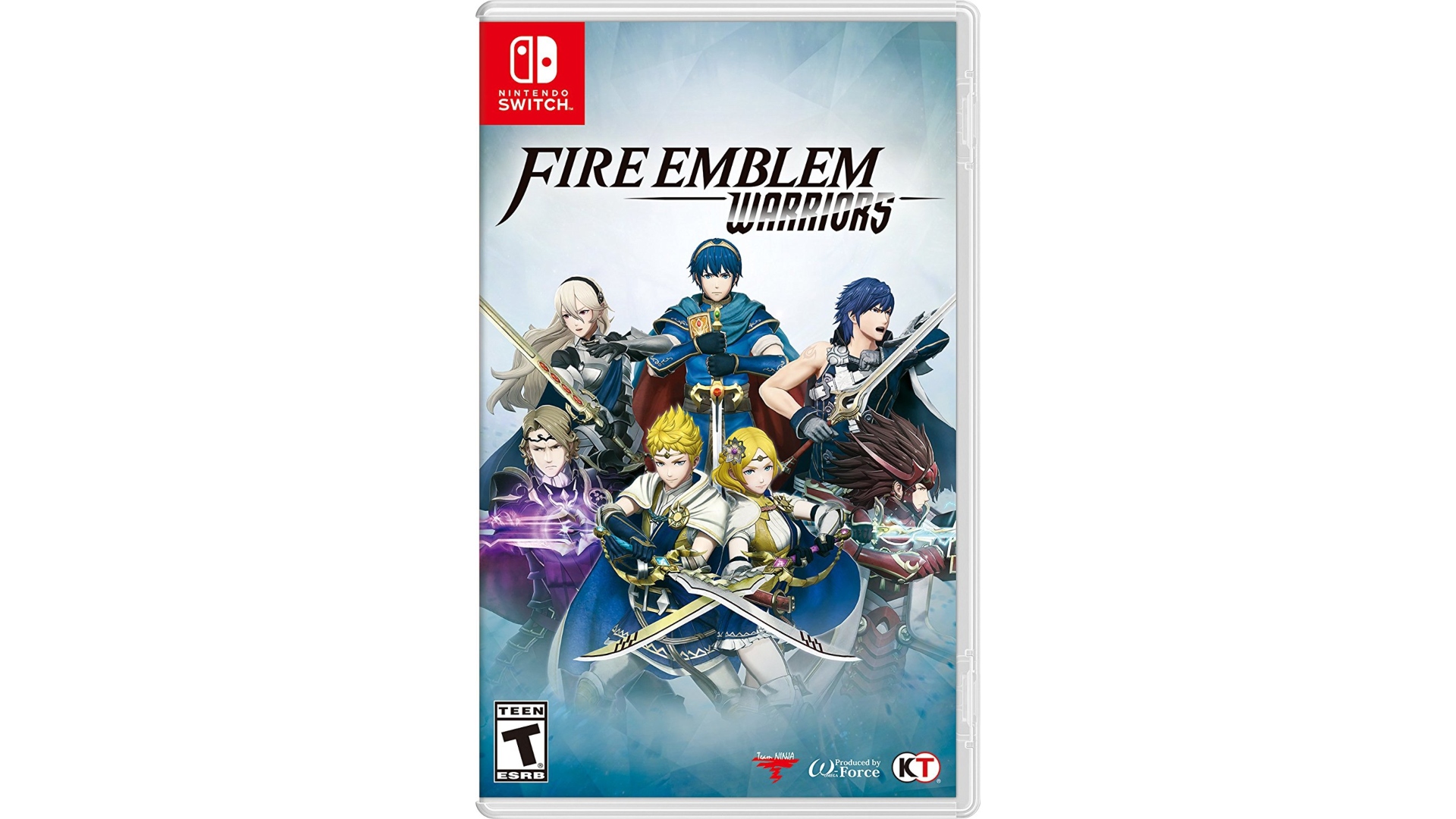 We don’t know how long Amazon is going to keep this discount up for, so if you want to add this game to your collection, it may be best to act quickly. A critical hit has landed on the game and price has dropped significantly, but before long it will use a vulnerary and its price bar will be restored once more.

For more Fire Emblem content, check out our Fire Emblem: Shadow Dragon and Blade of Light review, and for more bargains, take a look at our Switch deals guide.