A huge spin-off entry in the popular game series, Fire Emblem Heroes is a free-to-play tactical RPG with turn-based battles and a ton of events and new heroes to try out. With a huge roster of characters that has only grown over the last few years, the prevailing question is, of course, which heroes are the best? Who should you have on your team to ensure you come out the victor?

That’s where we come in. We have spent a lot of time not only playing the game, but researching how other players rate each of the top characters. With this info, we have pulled together this Fire Emblem Heroes tier list, catered specifically to Arena battles, though each of the characters in this FEH tier list has a lot of utility across all game modes. We’ve also included a Fire Emblem Heroes Altema tier list so you can see who’s topping the ranks over in Japan. Keep in mind that all characters also have their own unique skills, and with the ability to merge heroes, there is a great deal of flexibility in this game – so if your favourite hero doesn’t make this list, it does not mean that they aren’t viable.

If you find this useful and have a passion for gacha games, why not check out our Another Eden tier list, Epic Seven tier list, AFK Arena tier list, or Genshin Impact tier list? We also have a list of the best gacha games if you are looking for something else to play. 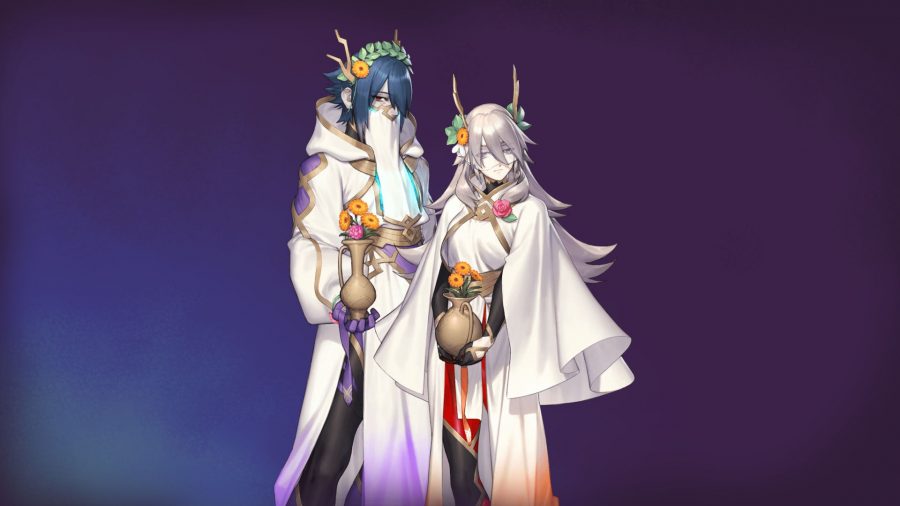 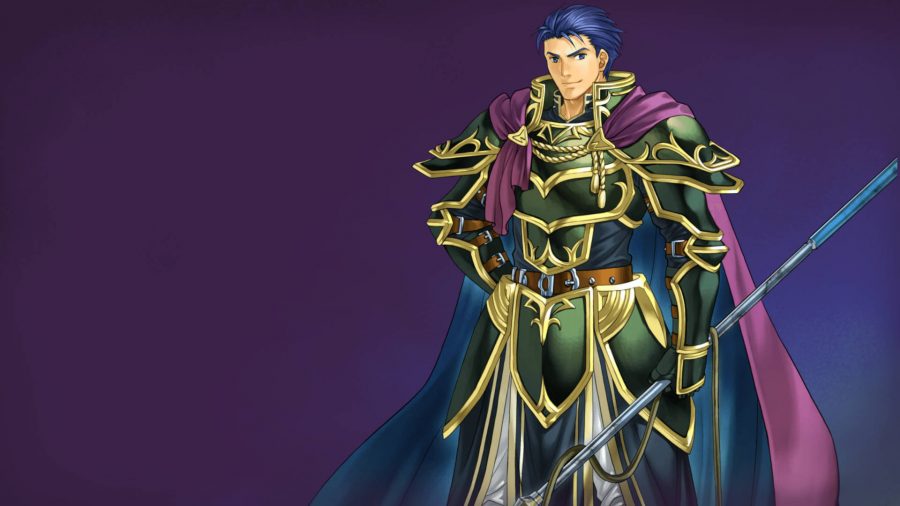 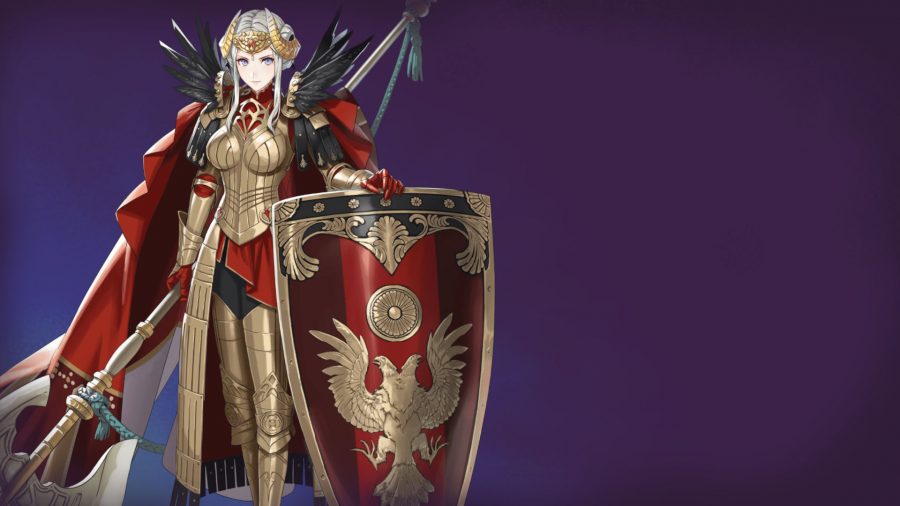 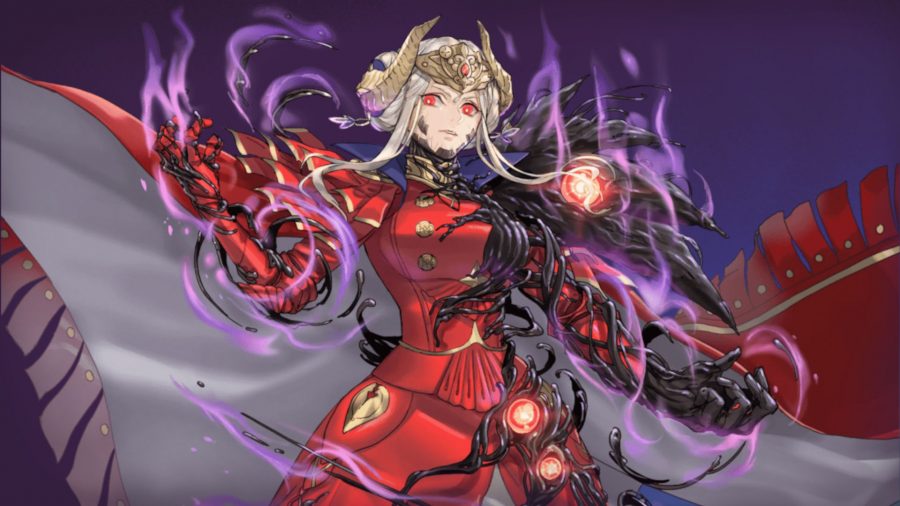 Altema is a Japanese site that covers a whole host of games, and is essentially their version of wiki. If you want to see which heroes top the ranks over the sea but can’t read Japanese, look no further, as we’ve listed the best FEH characters according to Altema below. 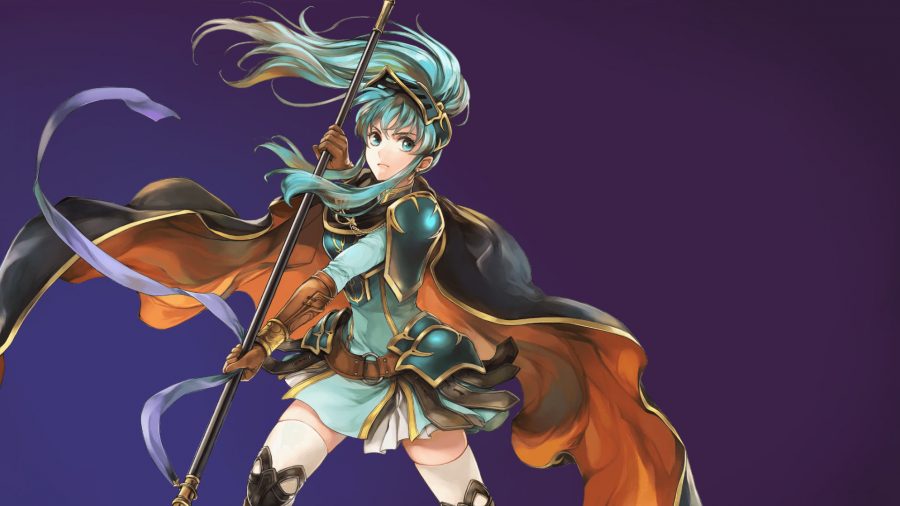 If you want to try your luck at pulling some of these top heroes and marching into battle, you can head over to Google Play or the App Store to download Fire Emblem Heroes today for free.