Epic Games has added the Joyride update to Fortnite, which may not sound like a big deal, but there is a truckload of changes and new additions to talk about. The most notable change is the introduction of cars, trucks, and petrol stations to the world-famous battle royale.

The Fortnite Joyride update is one of the biggest and most ambitious this chapter. There are new limited-time game modes, skins, emotes, vehicles, emojis, gliders, wraps, and pickaxes for you to collect. But wait, there’s more! The addition of cars brings four radio stations to Fortnite, Party Royale, Radio Yonder, Beat Box, and Power Play. The audio settings for these radio stations can even be tweaked to avoid copyright strikes for streamers.

Fortnite updates usually bring a lot of new features to talk about, some of which are harder to confirm then others. As with any content drop, we have done our research to find out exactly what has been added in the Joyride update, and what might we see in the next few weeks. You may want to bookmark this guide, as we will update it regularly.

Everything we know about the Fortnite leaks:

Fortnite Joyride update: what has been added?

In short, a lot. The Joyride update brings more than just a couple of new vehicles to drive. There are more new additions than you could shake a stick at – if you are inclined to do so. There are minor tweaks to the starting circle and marauders, but anything major is listed below. 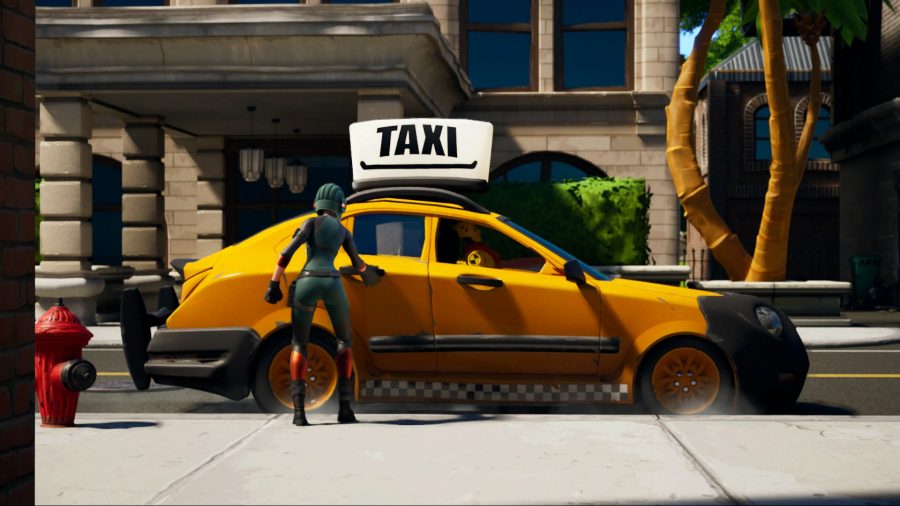 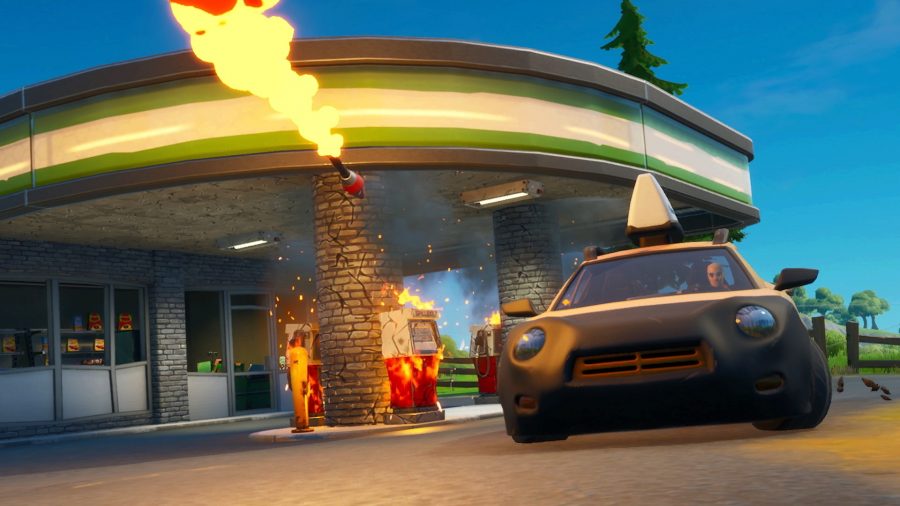 Back Bling and Gliders

Fortnite radio stations: what songs are on the Radio Stations in Fortnite?

Fortnite floppers: what news floppers does the Joyride update add?

Part of the Fortnite Joyride update sees new floppers being introduced for you to catch. There are approximately 38 new floppers which heal in different ways. It is still too early to confirm if certain floppers spawn in certain areas of the map, and exactly what each new flopper does. However, you might see these new fish come in when the Fishing Frenzy LTM is introduced.

If you are looking for something good to play, then check out either our best mobile multiplayer games guide or the best Android games on PC.

View
View
iOS on a budget? This is the iPad for you